It is soon after the Second World War. People are waiting for the delayed trains on a small railway station. Men are boasting about their heroic deeds. Only the gloomy Vojtěch Tomek is silent. His story is told to the fourteen year old Vítek by teacher Frýba: by the end of the war, Vojtěch got into a conflict with the collaborator, Kolta, who set the Gestapo on him. The Gestapo sent an agent round to Vojtěch, who claimed to have come from England, from his brother Jan. But Jan had been hiding at his brother's house for a few days already and so Vojtěch could see who the man really was. Jan blew up a German train. Escaping, he hurt his leg and the German troops got him. The SS commander arrested twenty citizens in the meantime. Vojtěch wanted to save them and admitted to the deed. In the Gestapo headquarters, the two brothers denied that they knew each other. But Kolta brought Vojtěch's fiancee Eva in, and she unwittingly revealed Jan's identity. The Gestapo killed Jan before her very eyes, and Eva jumped from a rock in despair. Vojtěch managed to escape during an air raid, and reached the partisans. The partisans captured Kolta and forced him to jump from the same rock where Eva had died. The teacher Frýba concludes his story with a warning that the real heroes never speak about their deeds. 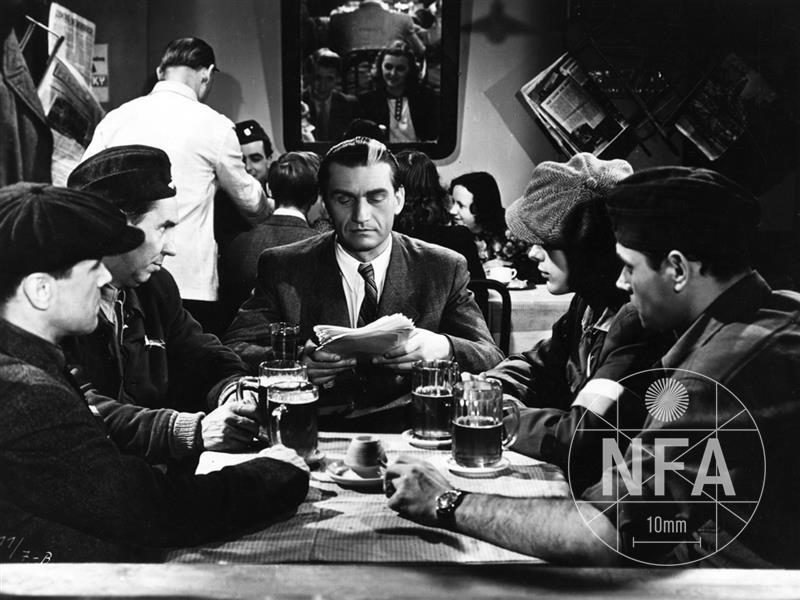 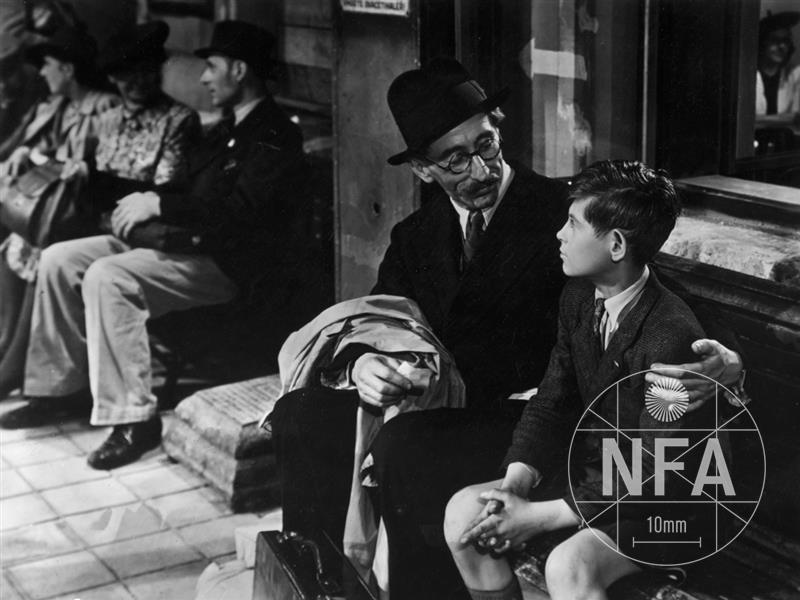 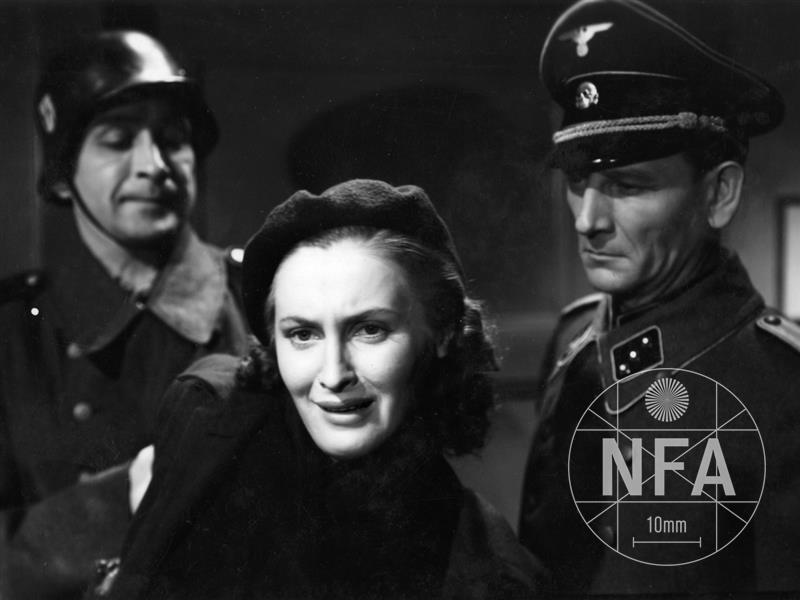 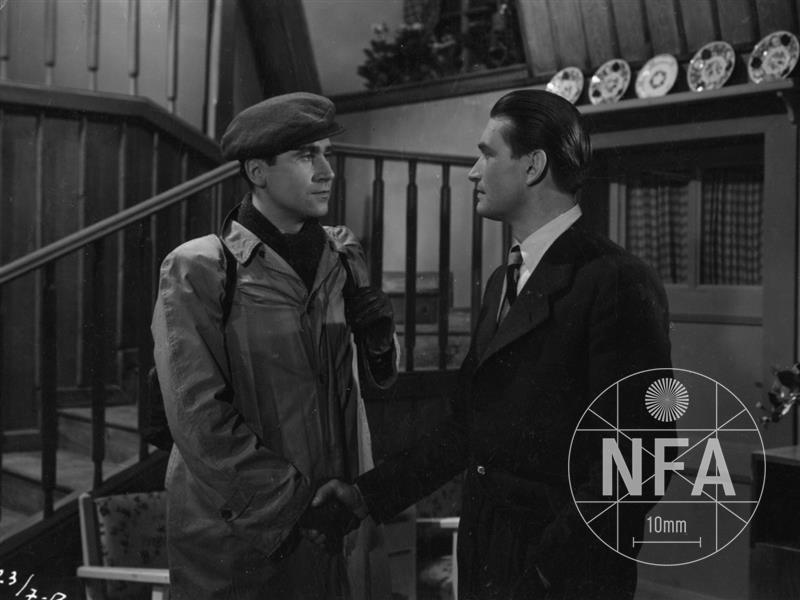