Austria's win over Sweden at the world ice-hockey championships in Prague in 1947 helps Czechoslovakia win the title of World Champion. After the final match, the spectators break out in huge cheers and the dentist Jan Vaněček finds himself kissed by a strange thrilled girl. The kiss is captured on film and Vaněček's fiancée Lída sees it during a film newsreel screening. She is furious with him and no longer wants to see him. Thus Vaněček asks his friend Oldřich for help in getting back with Lída. He himself starts looking for the girl from the stadium in order to prove his innocence to Lída. After various failures he discovers that the girl's name is Věra and that she is a shop assistant in a department store. Věra immediately agrees to meet up with Lída. Oldřich sets up the meeting on several occasions but, for various reasons, it never takes place. So Vaněček continues to meet Věra on his own and they fall in love. And since Lída and Oldřich have meanwhile got to know each other better, the whole affair ends happily with a kiss. 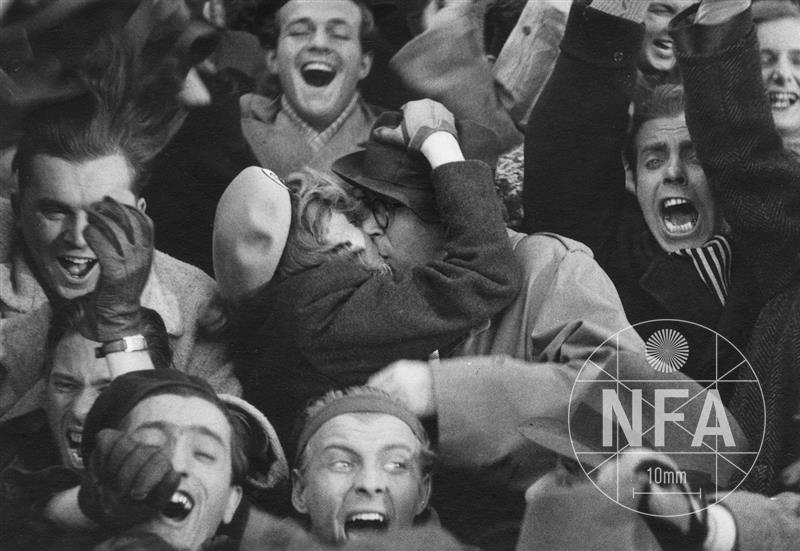 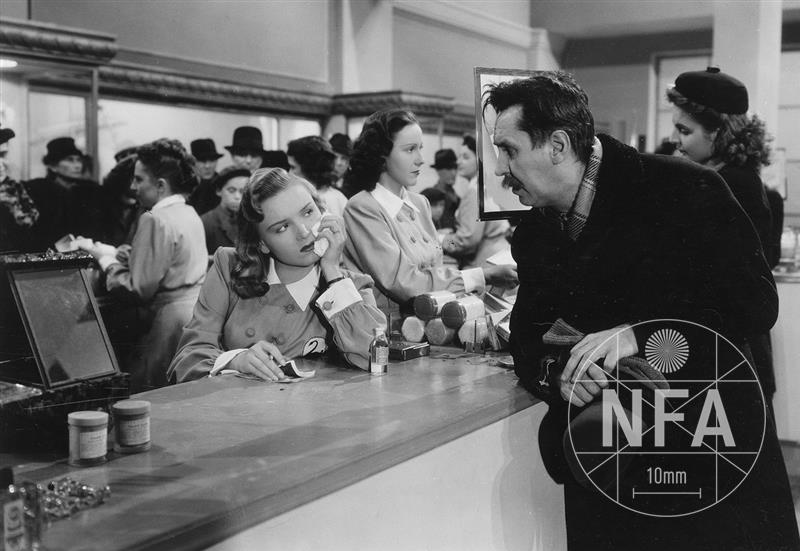 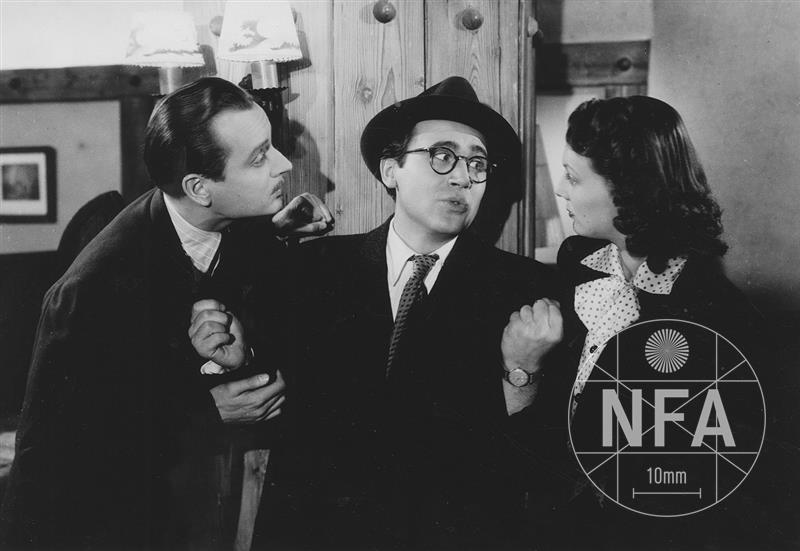 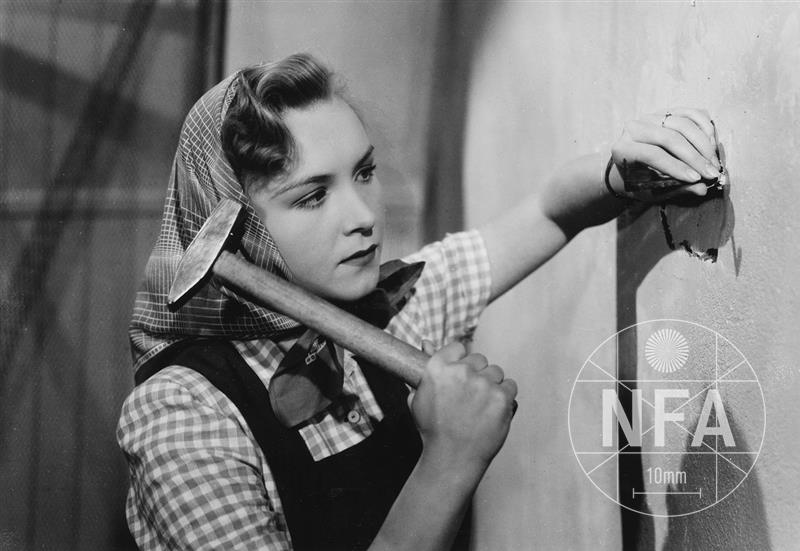 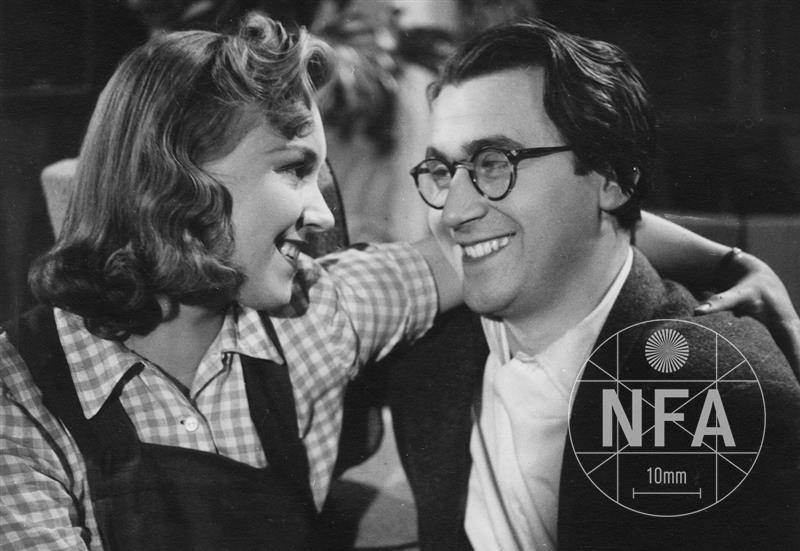