During an economic crisis Mr Habětín is enlisting a work force for the French mines, for which he will receive a commission. From the money he makes he buys a chemical glass factory from its Jewish owner shortly before the War. He behaves loyally towards the new masters from the very first days of the occupation and gets on extremely well with the newly appointed German director, both at the factory and outside working hours. He does not even balk at direct collaboration with the Germans in order to protect his factory. On the basis of his denouncement, the glass-blower Benetka is arrested and the engineer Sladký is shot during a scuffle with the Gestapo. The Germans, however, are losing on all fronts and Habětín begins preparing for the new situation. In the meantime he sends money to Benetka's wife. After the War he manages to secure the support of reactionary forces and, for a time, it seems that the factory will be taken out of state hands and returned to Habětín. The events of February 1948, however, overturn this prognosis. The workers take control of the factory and Habětín is forced to leave for good. 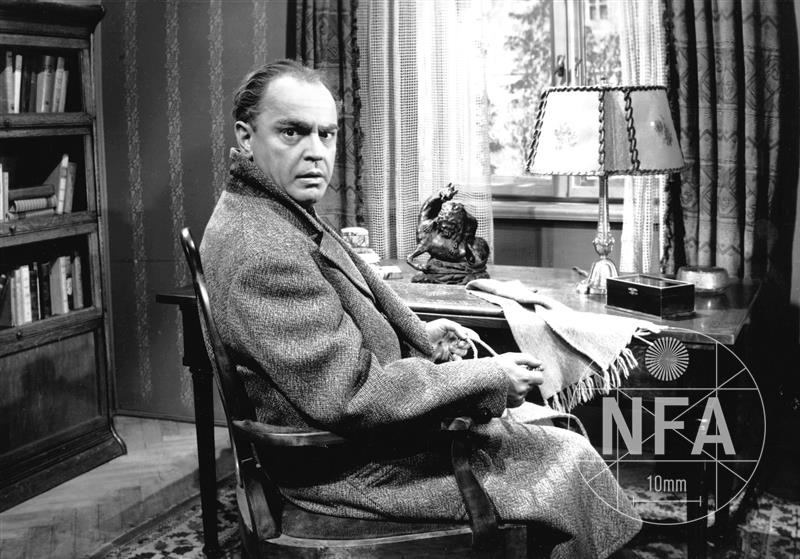 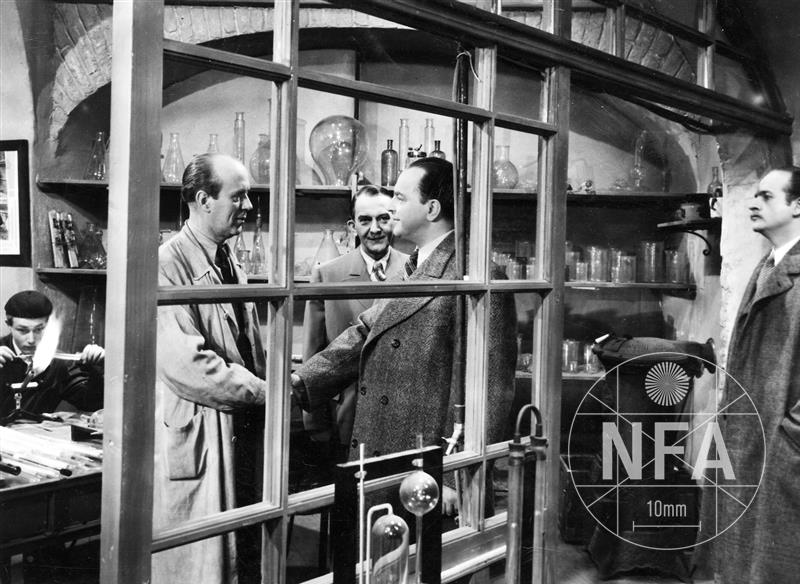 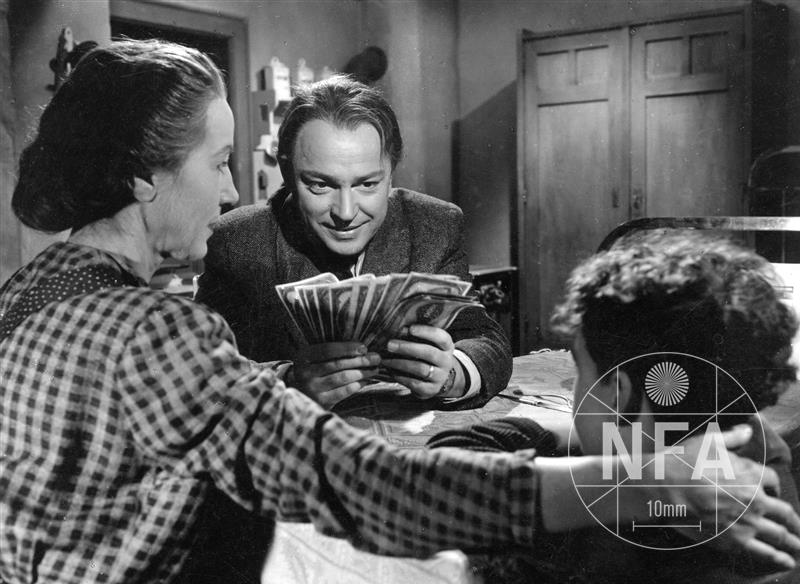 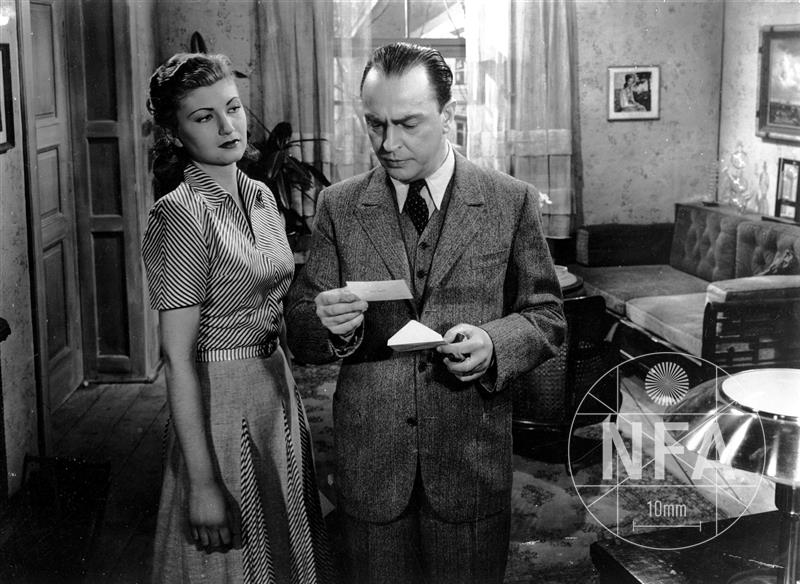