Jan Hlubina lives a contented easy life with his wife and daughter Slávka in a house which looks out onto a romantic river. Hlubina was once the best and most talented student at grammar school. After graduation, however, he fell ill and had to abandon his plans for a career and opt instead for a mundane job in a stationer's shop which his wife arranged for him. Jan's peaceful life is disturbed by a planned graduates' meeting attended also by his best friend Roškot accompanied by his son Vilík. In the evening the Hlubinas and Roškot set off for the former students' party. While Hlubina expresses his resignation to his fate and recalls the beauty of his eternal memories of youth, Vilík meets up with Slávka in the Hlubina's flat. The young couple are affected by the suggestive magic of the summer evening bathed in moonlight. Slávka, however, will not allow herself nor Vilík to succumb to their awakening passion. Thanks to Slávka, everyone takes their leave in the morning in a mood of prudence and reconciliation. 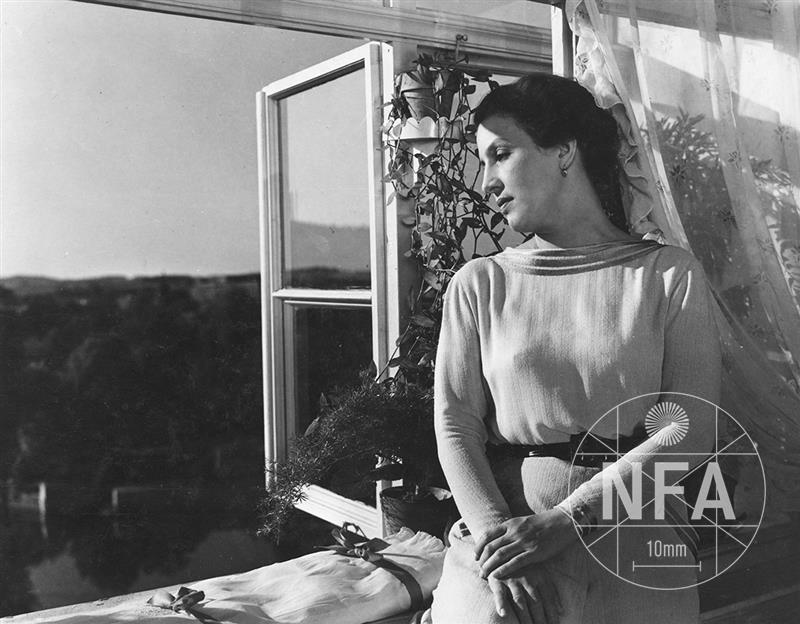 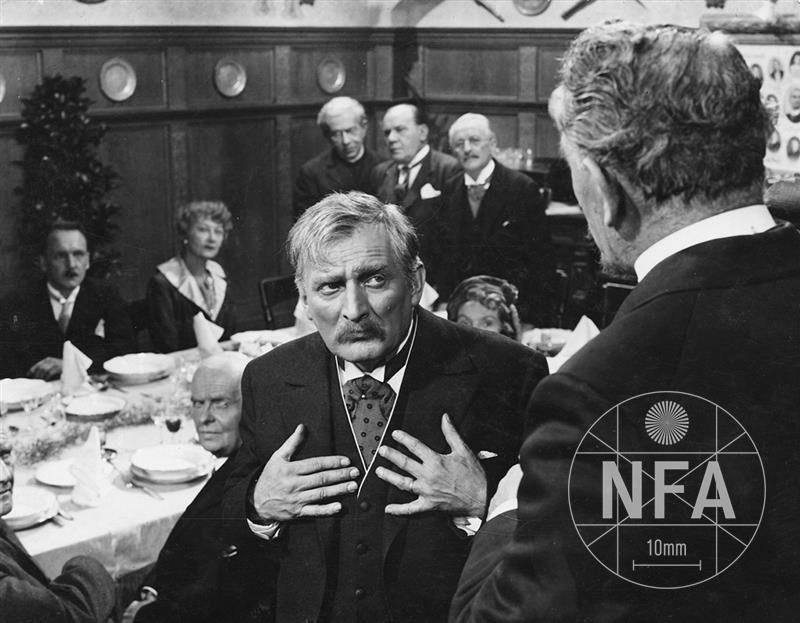 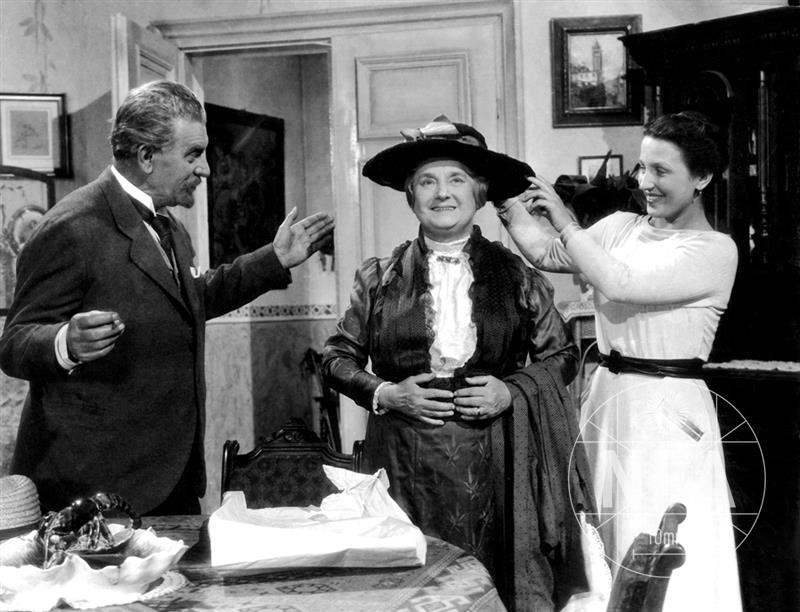 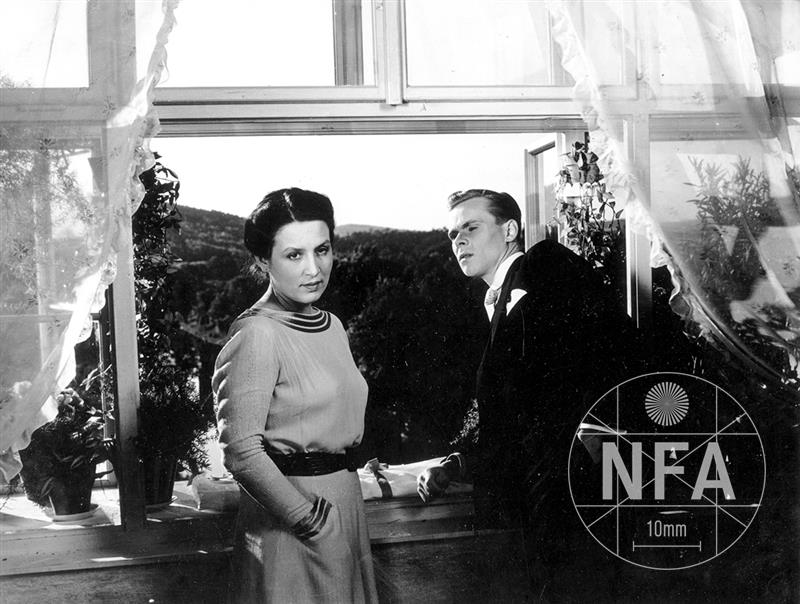