On a bus station, the passengers are waiting for a bus to Carlsbad and getting to know each others. Mrs Hořejší came late, but she is squeezing her way to the front, to Mrs Veselá's disapproval. Herzán and Vališ are trying to flirt with Barborka, as they fail to realize that she is the girlfriend of the driver Chalupa. Mr Tachecí is observing everything and not taking part in anything. When everybody gets on, the bus leaves. The introductions continue on the bus, only driver Chalupa is annoyed with the behaviour of the men, who are making advances to Barborka. Finally he also gives cause for a quarrel when he stops the bus to pick up the beautiful Miriam. At her instigation he starts to fly with the bus high up over the road, but the passengers don't like it. The offended Barborka continues the trip on another bus. She finally thinks it over, but Chalupa doesn't stop and leaves her waiting on the road. Mr Tachecí is amusedly observing how Vališ is pickpocketing one of the passengers but then discovers that he himself has also been robbed. He accuses Vališ, but there is a magician on the bus as well, who calms them all down and even shows them a few magic tricks. The agitation culminates in the moment when the bus stops and the voice of the motor makes everybody give it a good push. On arrival in Carlsbad, Chalupa makes it up with Barborka and the passengers part. 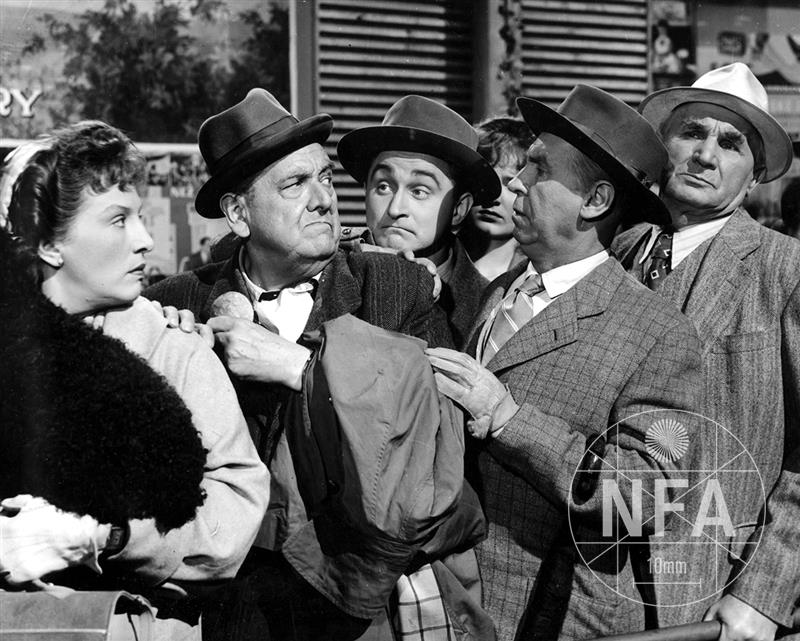 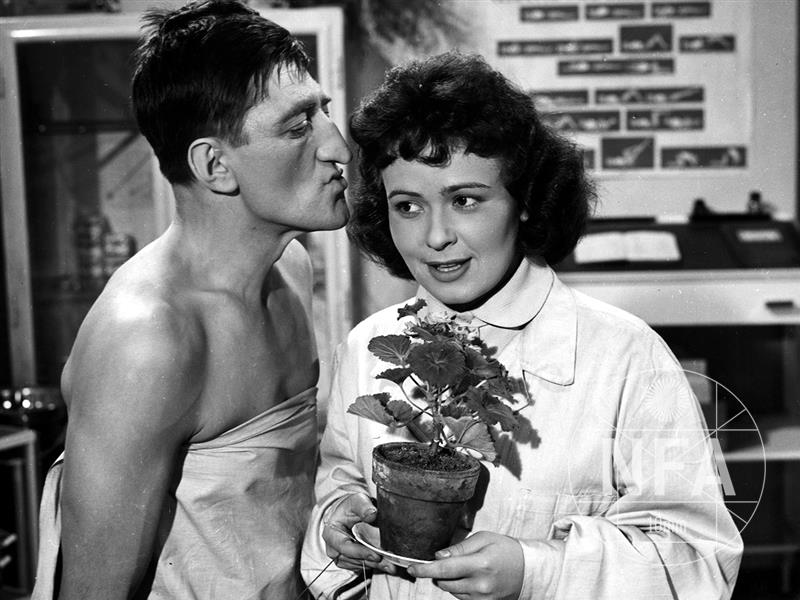 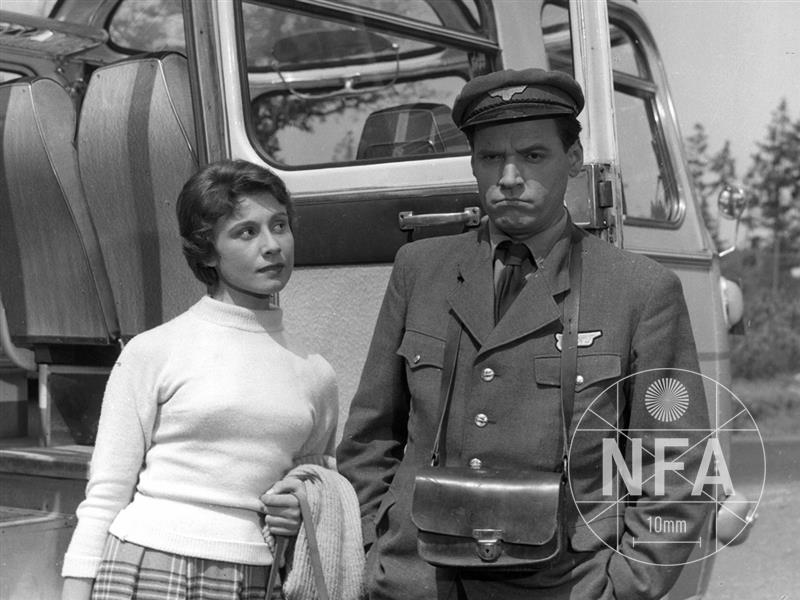 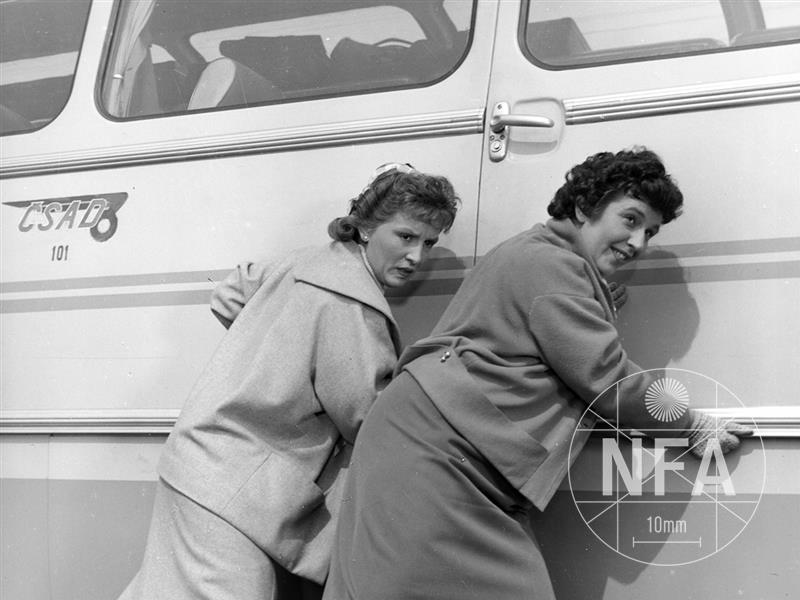