Engineer Štěrba has had a motorcycle crash. The surgeons in the hospital fight for his life. Štěrba's co-workers from the Žofie Mine are all agog for the news. The story flashes back. Three days ago Štěrba was visited by the young engineer Vochoč who proposed to him a plan of how to use the old galleries. Štěrba turns down the plan, considering it a pure nonsense. Feeling lonely, with a wife cheating on him, and blind to the devotion of the copyist Vilma, he prefers alcohol. He is arrogant and unable to defend his opinions appropriately. Despite the ban, Vochoč with several miners nevertheless decides to realize the plan and goes down into the pit. At the same time, Štěrba is visited by his former teacher Hron. After a long time, the lonely engineer can have a sincere conversation. He himself used to be as enthusiastic as Vochoč; he even attempted to realize a similar plan. But there was an accident in the old galleries in which a man died. Štěrba got a suspension of a sentence, was expelled from the Party and transferred to a subordinate position. Despite that he kept submitting new proposals. But nobody trusted in him anymore; he started to drink and became estranged from his wife. He does not want Vochoč to ruin his life in a similar way. There is a cave-in in the mine. Štěrba dautnlessly manages the rescue operations. Trying to prevent the zealous miner Palivec from reporting the tragedy, he has the motorcycle crash. But now he is not alone any more and everybody is relieved to hear from Vilma that their engineer will live. 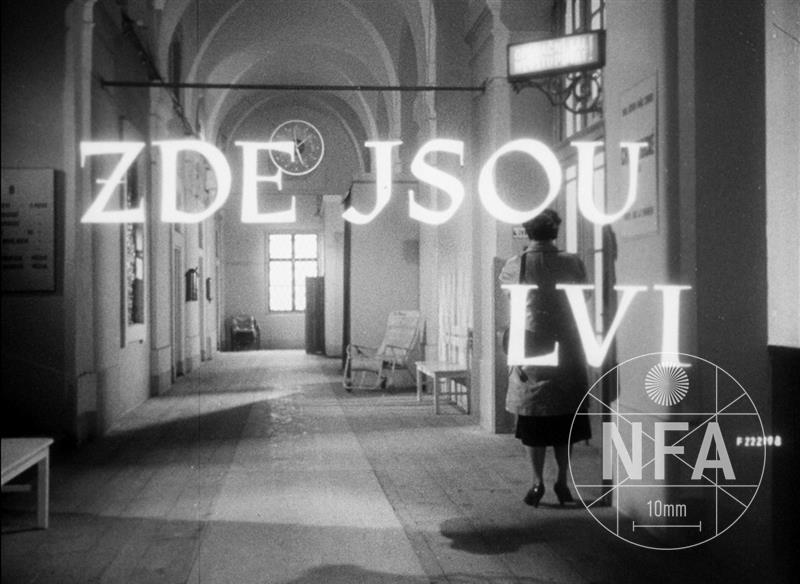 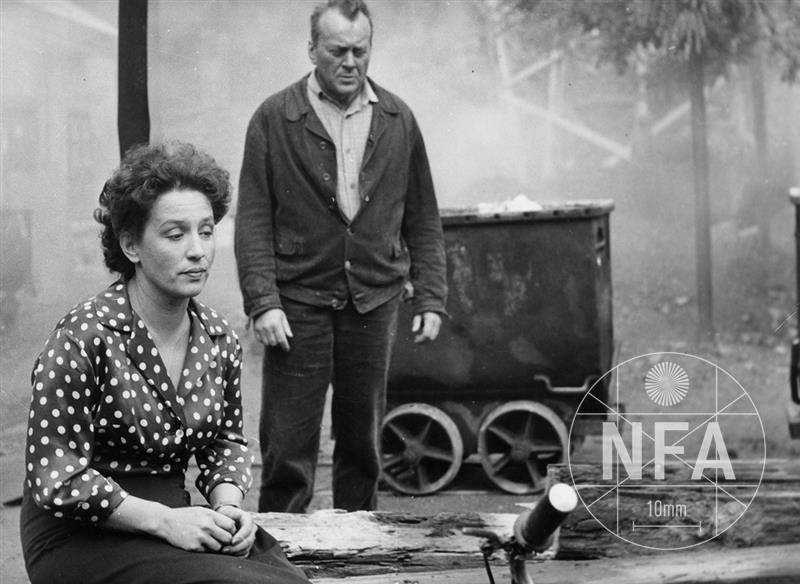 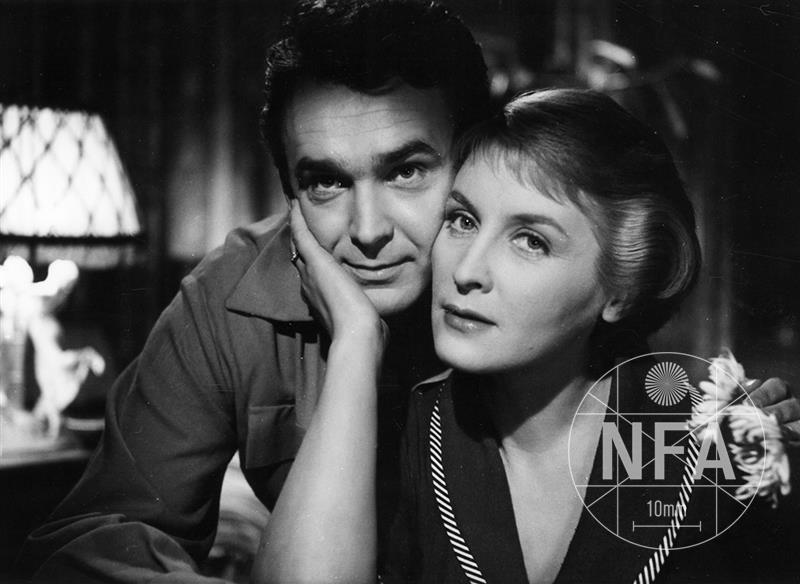 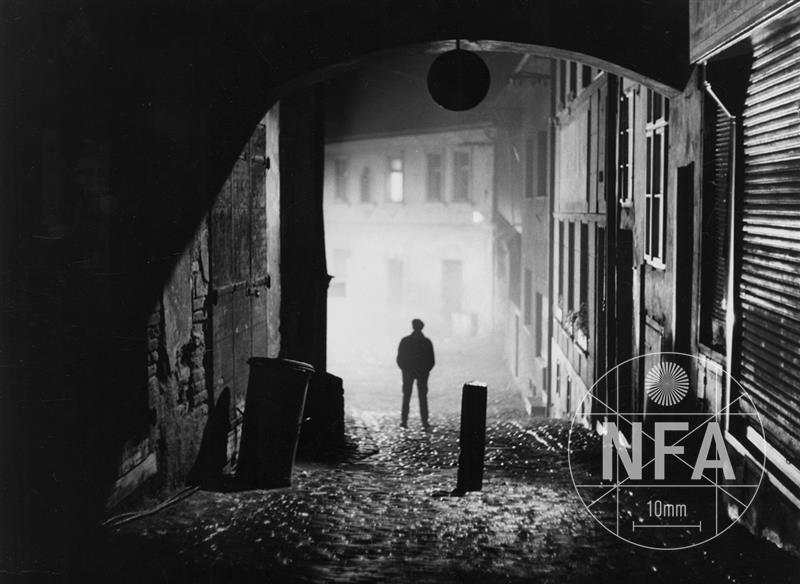 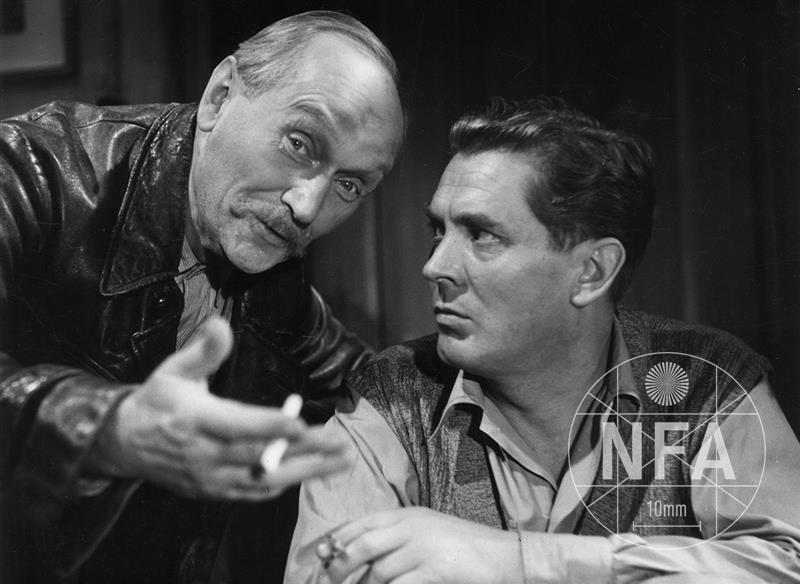