Dan, Freddy and Carda are roaming about Prague thinking of how to get some money. They decide to break into the box-office of a cinema, but a passer-by interferes. Freddy loses his jacket in the fight, but all three young men escape at the end. Freddy is afraid to return home and is hiding at the docks. The police identify him from his papers, which they found in the jacket. At the docks Freddy meets the customs officer Tonka and stirs her to pity with a made-up story about a bullying father. The news about the death of the man with whom he had a fight, confirms Freddy in his belief that he has to keep on hiding. The police are looking for Freddy in the factory in which the three young men work. Carda wants to confess. Dan gets him drunk and challenges him to a motor race. Carda's motorbike crashes and he dies in the accident. Dan decides to get Freddy across the border with the help of his father. Tonka visits Freddy's father, discovers the truth and persuades Freddy to surrender to the police. Freddy refuses Dan's help and there is a fight. Freddy escapes and is going to surrender to the police. Dan's father sees the only possibility being to save his son by sending him across the border instead of Freddy. 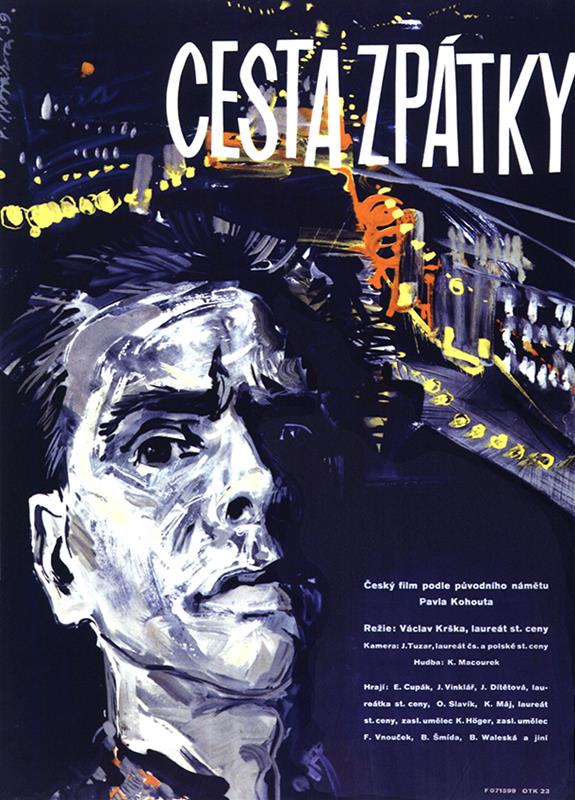 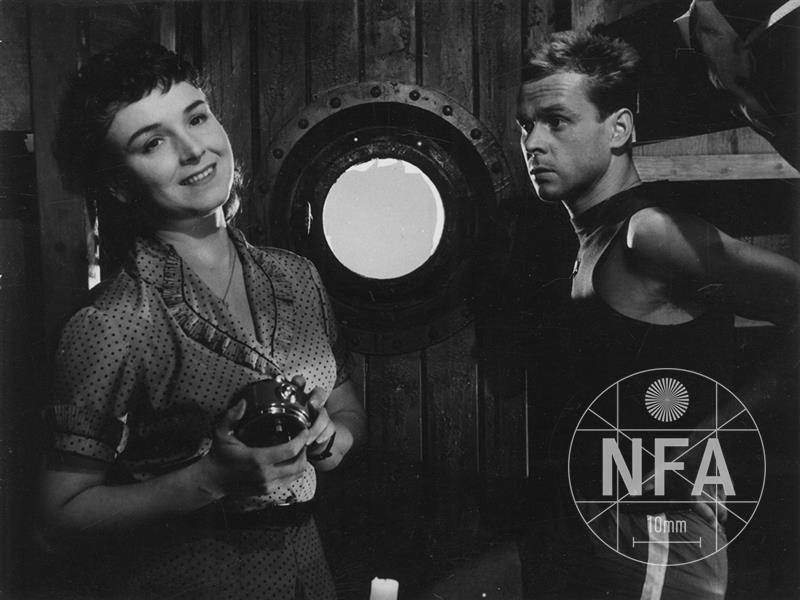 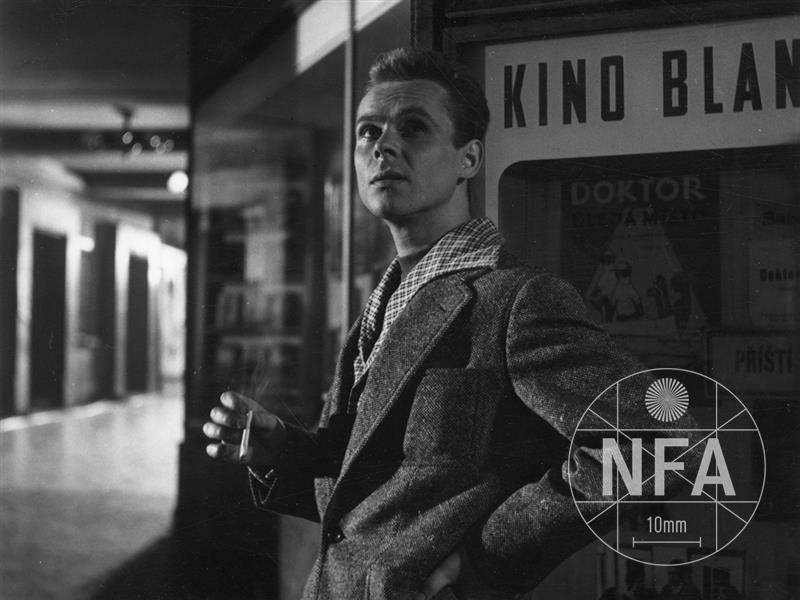 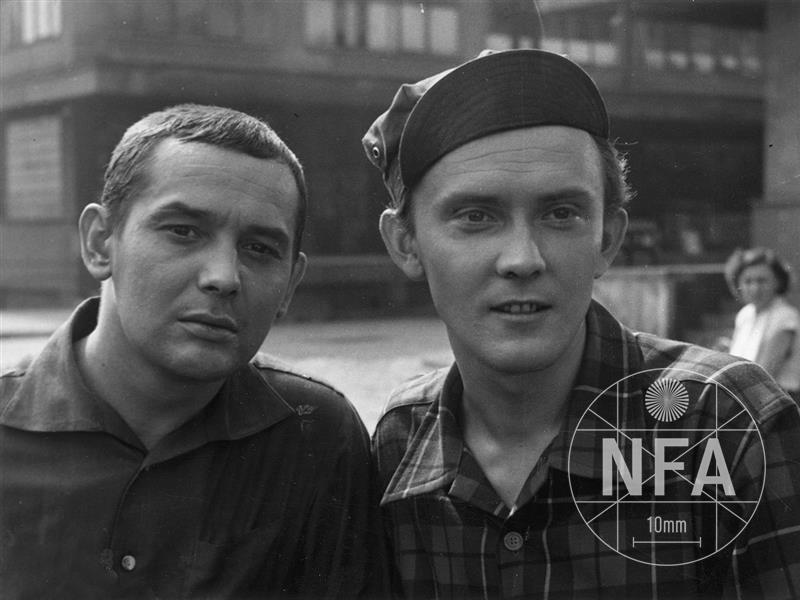 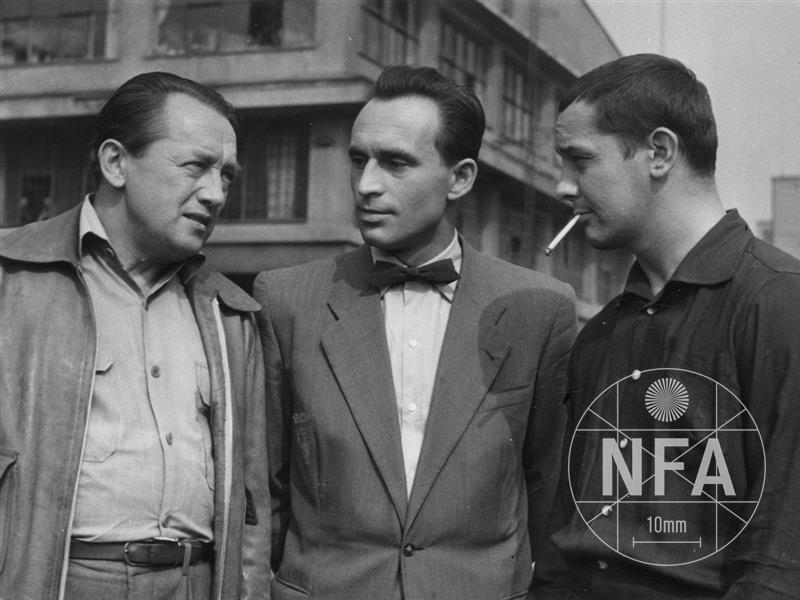