It is spring. In Prague, the trees are in blossom and the monuments are the only reminders of the war. In May 1945, the Czech citizens welcome the Soviet army. The parents of young Dušan invite a tired Soviet general to their house to get some rest. Dušan and the general become friends and, on departure, the general gives Dušan his army fur hat as a gift. The General's car passes by a group of Engineers led by Lieutenant Rukavičkin. It is necessary to mark the place in which they defused a mine and Rukavičkin goes to the local school to borrow some chalk. He meets the teacher Jana in the empty building and the two young people like each other at first sight. But the lieutenant has to move on so he writes his address on the blackboard for Jana. After saying goodbye, the teacher comes back to the class but the address isn't there any more. The diligent headmaster washed the blackboard and Jana is left only with her memory. Mr Novák, an ex-concentration camp prisoner, is walking back home along the highway. Rukavičkin stops the truck and takes Mr Novák to Prague. In the house in the Prague Lesser Town where Mr Novák used to live before the war, there is a hidden German sniper. One of the Soviet soldiers manages to kill him but he pays for his heroic feat with his life.. The broken-hearted Mr Novák wanders through Prague and meets an old lady who longs for the trams to start running. When her wish finally comes true, the old woman intercedes on behalf of a soldier who used to be a tram driver in Kiev when he was a civilian and would love to ride a tram again, at least for a little while. After they get off the tram together, the old lady starts crying, thinking of all the people that have already died in the war… The war is now only a memory, the lovers are meeting in the park and the children are playing.

The stories Dušan and the General, Ginger and Onion came out in the collection May Stars in 1955. The story Blue Spark was not published until 1960 with the second edition. 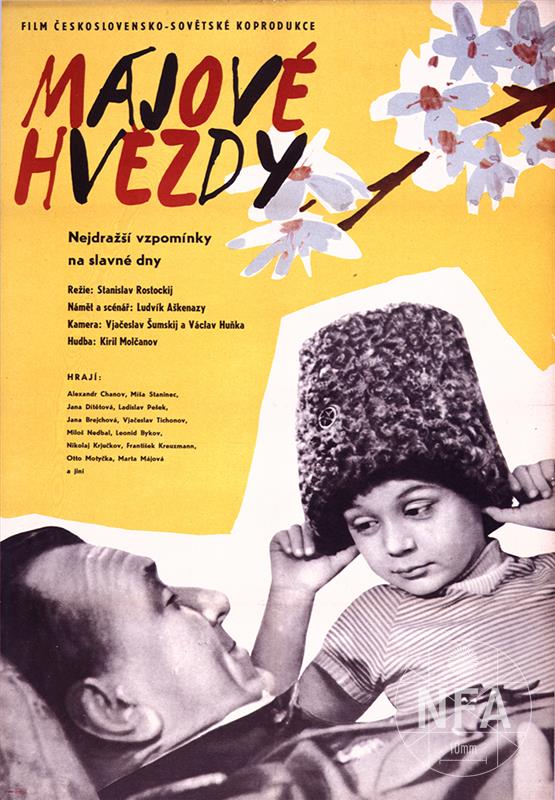 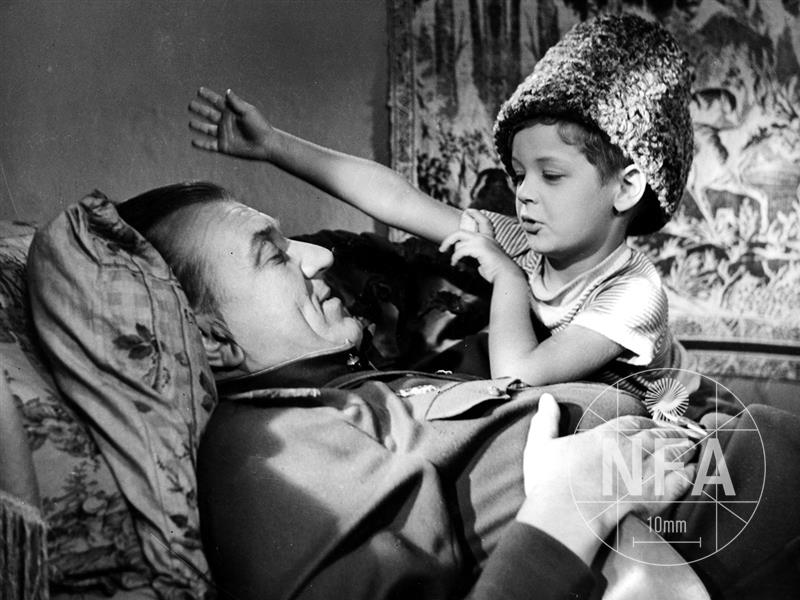 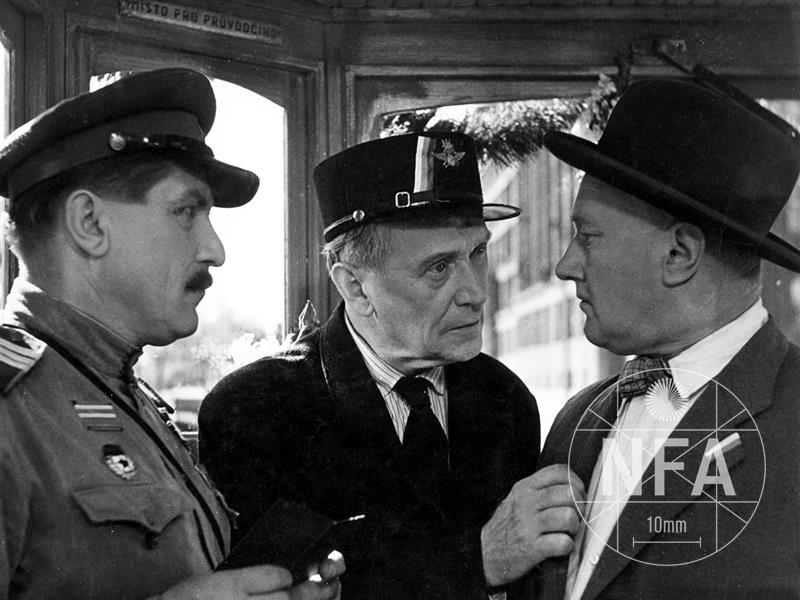 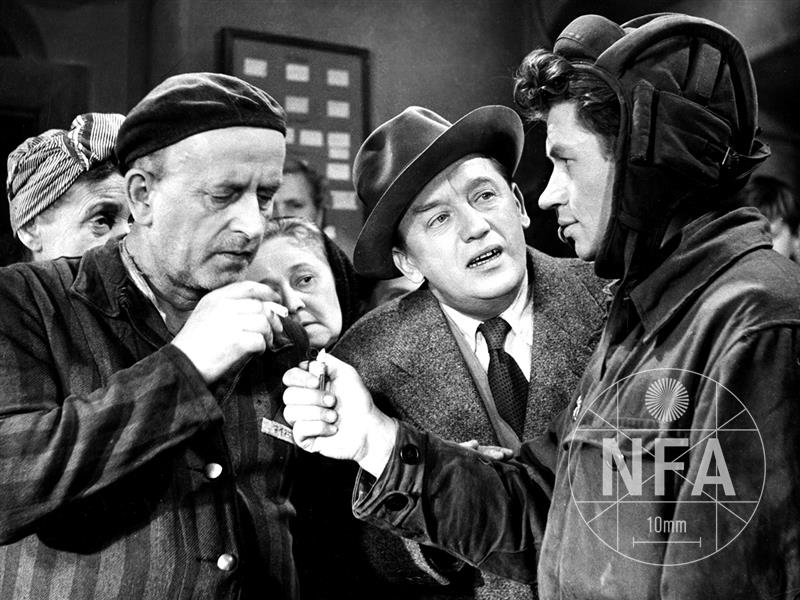 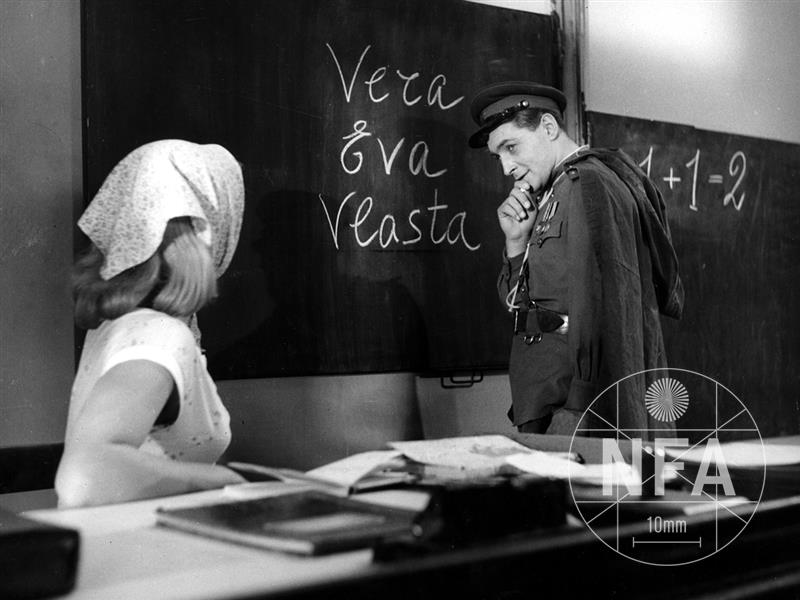