Pilots are returning from the Soviet Union to Prague after a three-month training programme. Marta receives her husband, chief pilot Jan Hochman, with cool reserve and during a party they quarrel. Jan felt secure believing Marta loved him and did not write to her during the whole of his training period. Marta, however, began an intimate relationship with the air-traffic controller Jakub Čermák during his absence and promised him that she would tell her husband of her infidelity. Jan flies off to Brussels. His plane cannot land because of fog, however, and he returns home unexpectedly. He catches Marta in Čermák's arms and leaves without a word. He wanders aimlessly through the streets. The next evening, the exhausted Hochman does badly during the final pilot examinations. Marta is waiting for him in front of the airport building. Jan is reconciled with her but he cannot come to terms with his failure at work. He does not want to fly and he fakes a nervous illness. He spends more time with Marta but he senses that she has become alienated. Marta renews her relationship with Jakub but refuses to resolve the crisis in her marriage. Jan thinks Marta is just playing games with him and Jakub, and he tries to convince Jakub of this. Marta finally admits that she does not love either one of them and both men leave. Jan accepts a job as a pilot on inland flights and Jakub asks to be relocated to another airport. Marta remains alone. 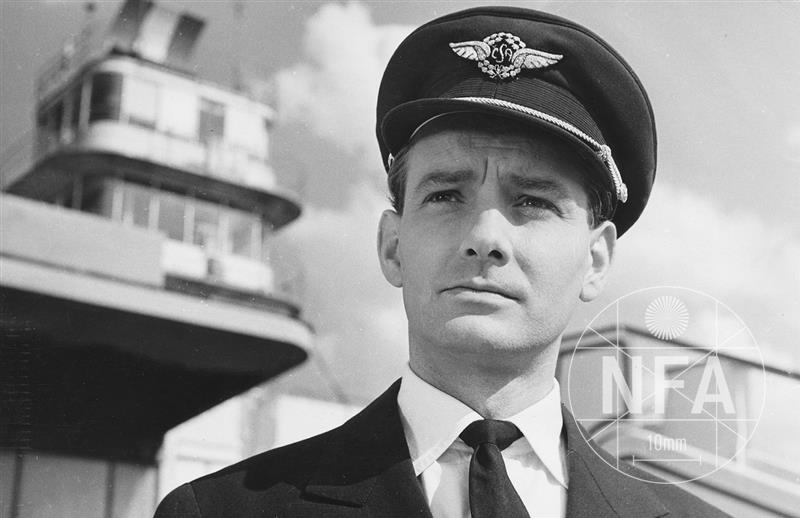 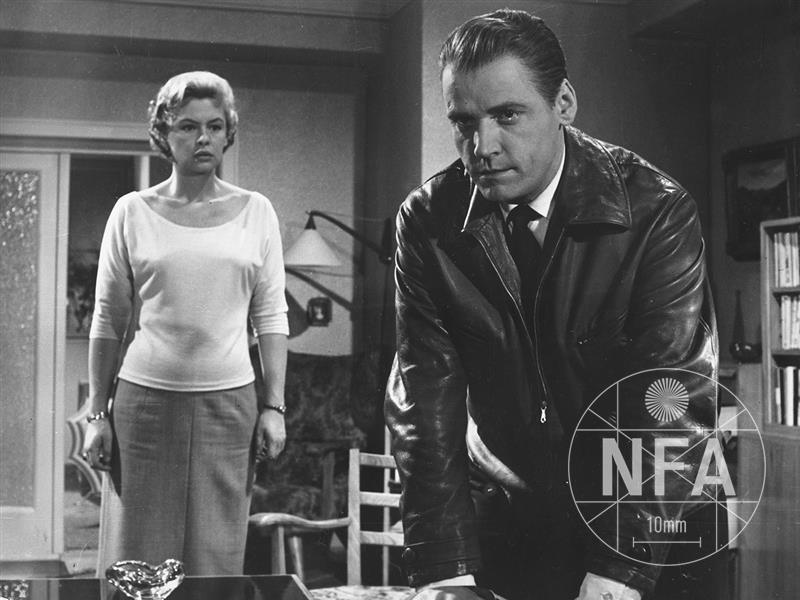 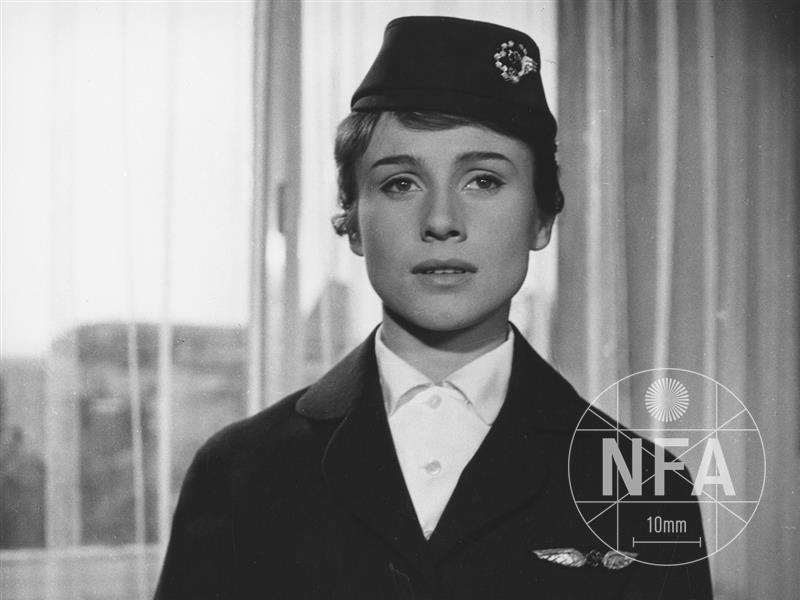 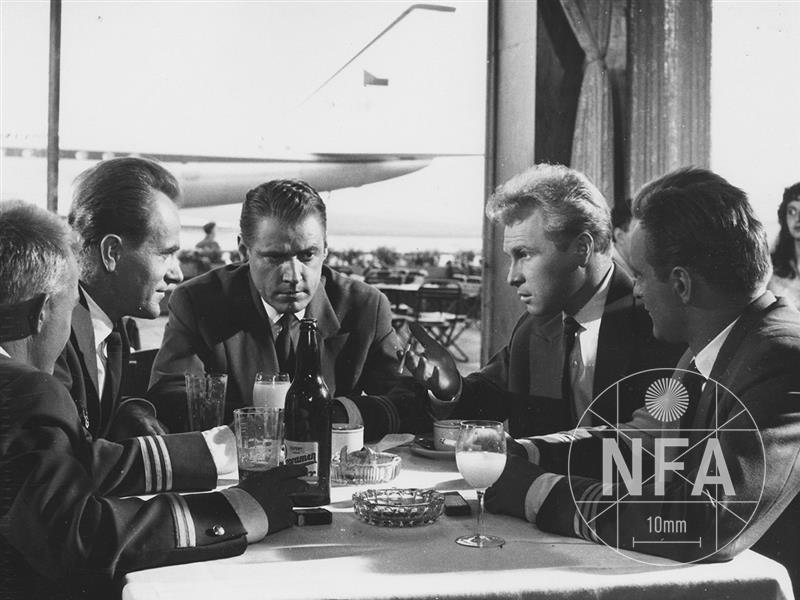 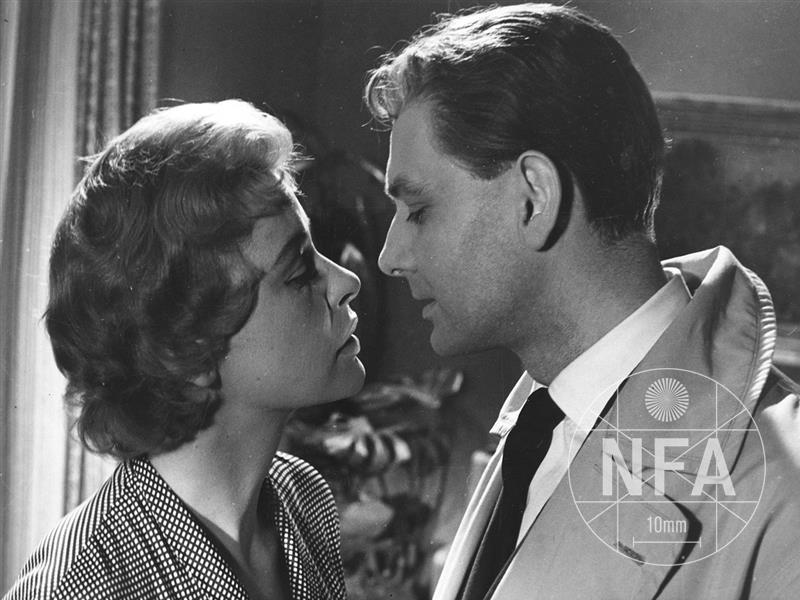