Using a helicopter, a group of fitters led by elderly Vaněk is trying to fix a "torch" for burning waste gasses on top of the tall chimney in Ostrava's New Iron Works. This would save the plant half a million crowns. The attempt fails and, it being Saturday, the fitters all go home to Prague. Sunday brings both happy and unhappy events. A little baby girl is born to the youngest one, Soukup. Machač discovers that his wife is cheating on him and he separates from her. Vaněk, Machač's father-in-law, is unhappy because of the whole situation. The timid Klír meets a fascinating girl at the dentist emergency ward. On Sunday night the fitters all meet again on the train and Soukup brings champagne to celebrate. Machač is the only one who is not with them. He went back to Ostrava earlier and prepared a plan for the next attempt to fix the "torch". During the early Monday shift they fix it without problems. The fitters are satisfied with the results of their work. And old Vaněk is glad of the fact that Machač's split with his daughter didn't influence the feeling of friendship in their group. 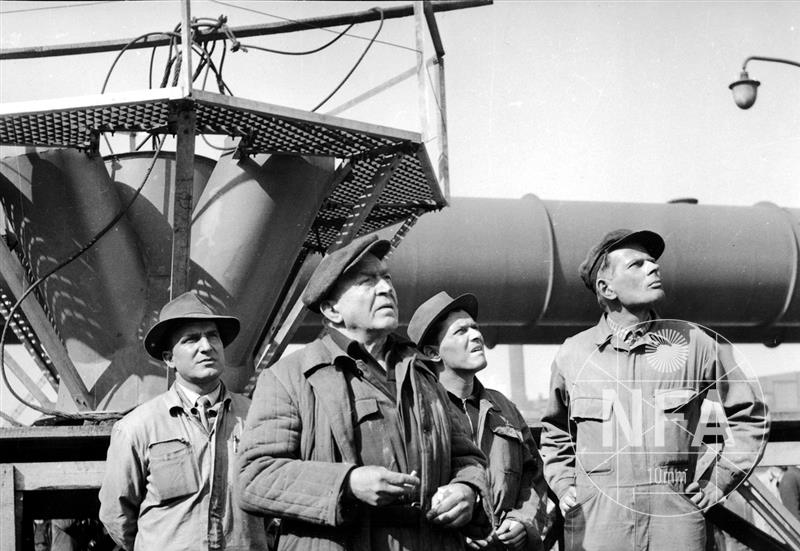 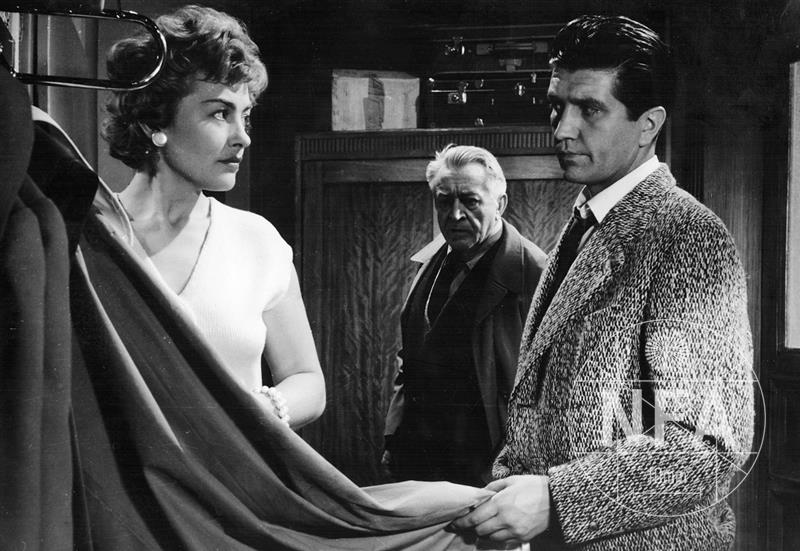 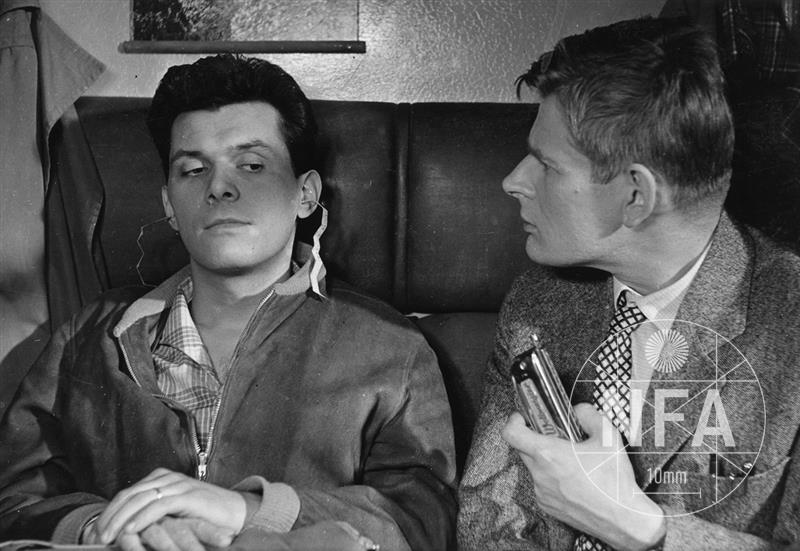 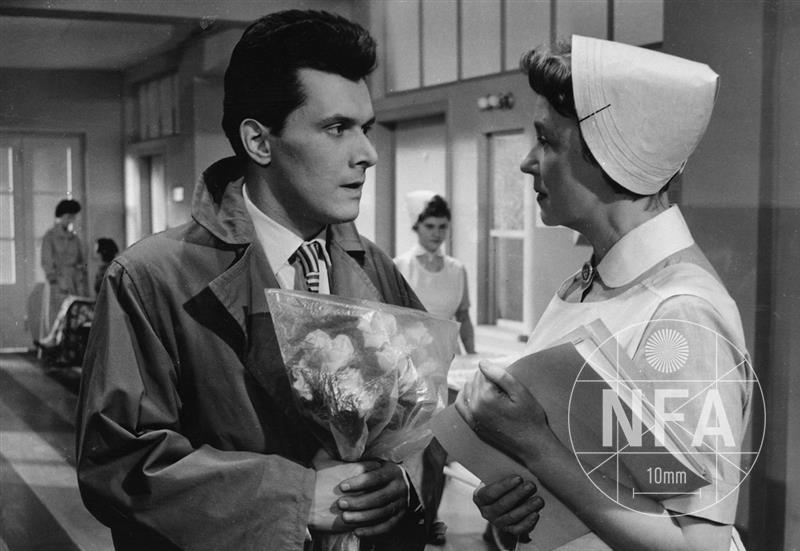