Standa Hurych has finished his national military service and has begun to work as a driver in an infant nursing institute. On the bus, he meets the elderly Mr Houdek, who wants to adopt the illegitimate child of Květa Slavatová, his colleague from the dining cars of the Czechoslovak Railways. Mrs Houdková, however, wants to know the name of little Honzík's father, for she suspects her own husband of the paternity. The handsome nurse Magda, who has been raising Honzík and likes him very much, is to get this name from Slavatová. She goes to visit her in Prague with Standa, but she fail to get it. At that instant, Standa interferes in the course of events and launches a Large-scale search. He finds out along with Magda that Slavatová in fact does not know the father. It was probably a soldier whom the young woman met in the Kašperk Mountains. That is where Standa, too, served his military service. He therefore turns to his friends there and, with Magda, writes a letter to all those ex-soldiers who could be the man. But this only causes a lot of problems. During their search, the young couple becomes close and they even begin to think about marriage. Their happiness, however, is shaken by a single sentence of the institute's head physician - they learn that Honzík was born prematurely, two months before the term, and thus even Standa may be the father. When Standa sees Květa in a photograph, the possibility turns into certainty. He decides to adopt the son himself and bring him up but he cannot face Magda. She, however, does not let him leave her. 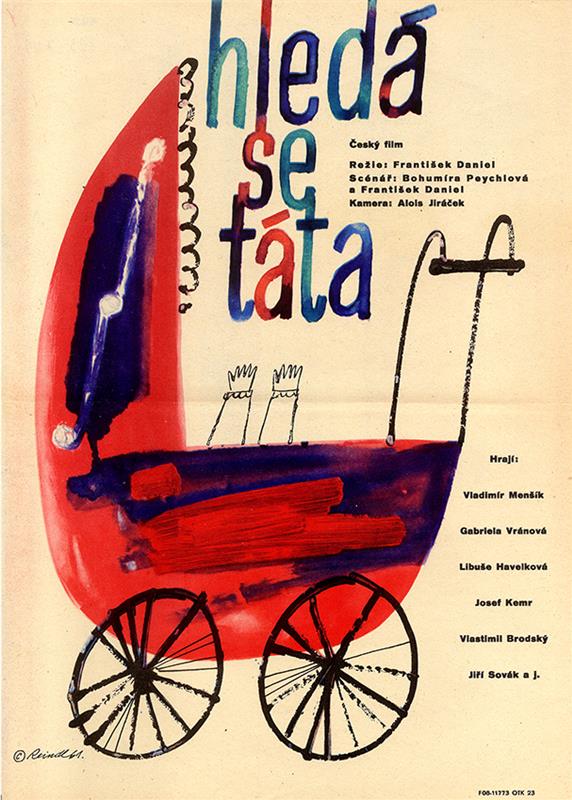 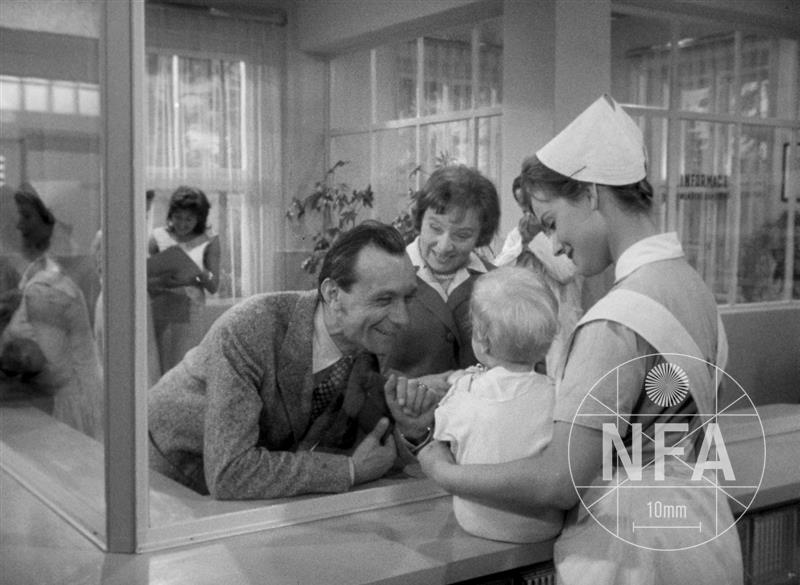 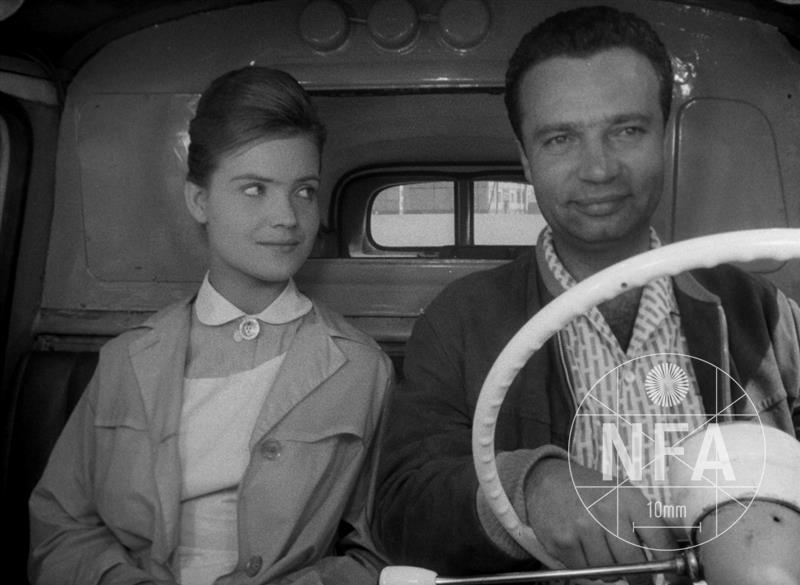 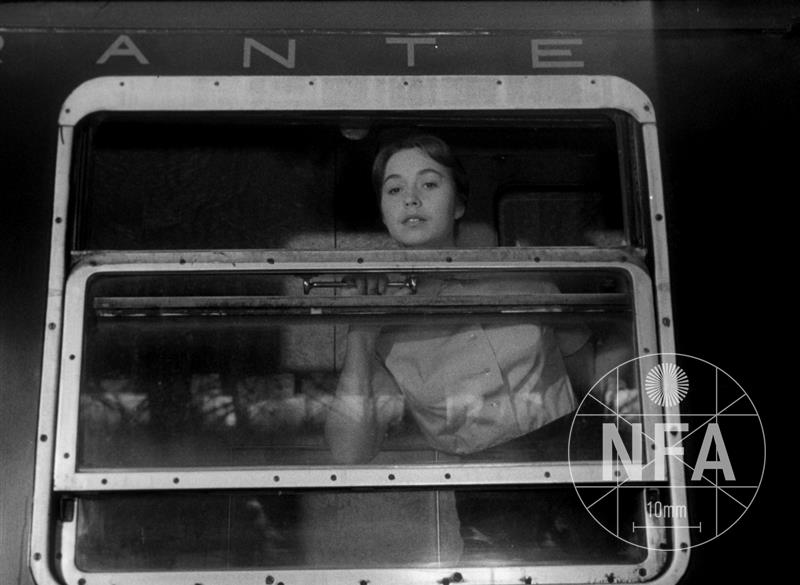 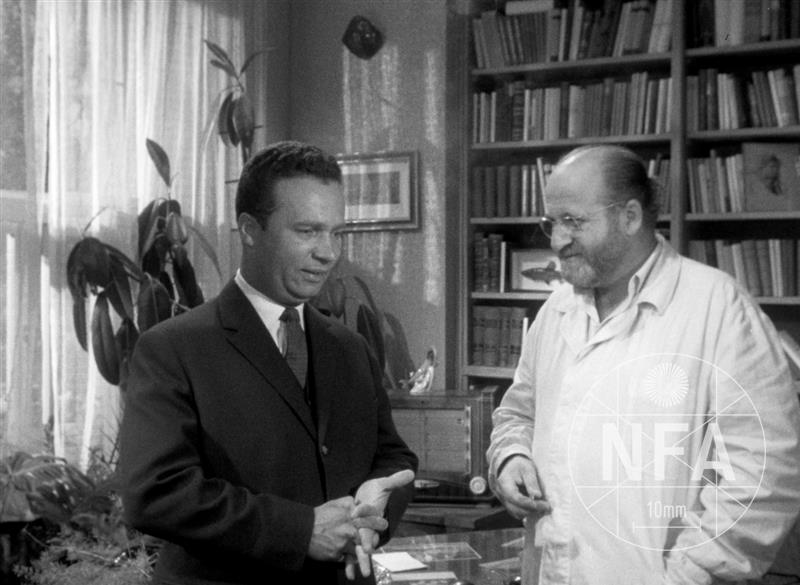