Petr and Pavel, two grown-up identical twins, have both devoted their lives to music. The serious Pavel, a music professor in Prague, appreciates nothing but classical music. He is unsympathetic to the growing interest in jazz and modern pop among his students, including his daughter Alena. Petr has moved to the United States a long time ago and, unlike his brother, he has taken up a lighter musical genre. Alena uses her uncle as an example in her arguments with her father until Pavel finally decides to put an end to all written contact with his brother in a rather unusual fashion. He announces to his family that Petr has died, and then sends his brother a note stating that Pavel and his family have died in a tragic accident. After some time, Petr arrives in Prague together with his son. He accidentally discovers Pavel's hoax and the two men have a fight when they meet. They then make up and the reunion celebration leaves them so drunk that Pavel is not able to go to school and cannot teach. Petr replaces his brother and wins the students over with a "witless" song. Petr wants to return for good to his home country, but needs to learn more about its new way of life. He persuades Pavel to swap their roles. Petr then does voluntary work, goes to school meetings, teaches and makes an effort to understand how people live, but he is not yet sure whether he should stay in Czechoslovakia. Pavel reproaches Petr for his caginess. The students, who learn from Petr that he has swapped roles with his brother, are also critical. They now have more appreciation for their professor, "Chopin the state builder" as they sarcastically used to call him. They show the professor their devotion and it seems that Petr could also find a place for himself in the Republic. 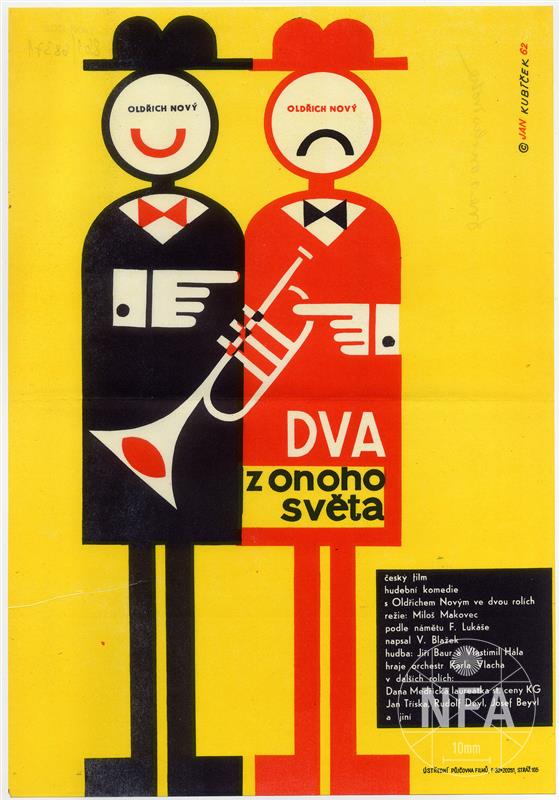