The agricultural cooperative Hořičky, headed by Bohumil Došek, prospers. Moreover, the cooperative owns a stone pit which also generates a decent income. The neighbouring cooperative in Račiněves, on the contrary, faces great problems. Most of the village men left to work in the factory and the only people whom the cooperative's chairman, Fialková, can rely on, are the women and the elderly villagers. During the Shrovetide hop, Fialková asks Došek for help and he promises it. He suggests the agricultural officer at the District National Committee to provide the tractor which was originally intended for his cooperative to Račiněves and then asks Fialková to sell him four pairs of horses to pay off the favour. Fialková agrees but has no idea that Došek is going to sell the horses to the Netherlands, and thus to profit on his help. In spring, Račiněves runs into rather troublesome situation. They have neither the horses nor the tractor, since it was again provided to Došek, who has been nominated for the Order of Labour. Fialková complains to the authorities but without result. Došek's behaviour, however, raises criticism from the members of his own cooperative. Došek first feels offended but then overcomes the remains of the old peasant bargaining left in him and admits he did not behave correctly. With his agreement, the people of Hořičky set off to help the Račiněves cooperative. 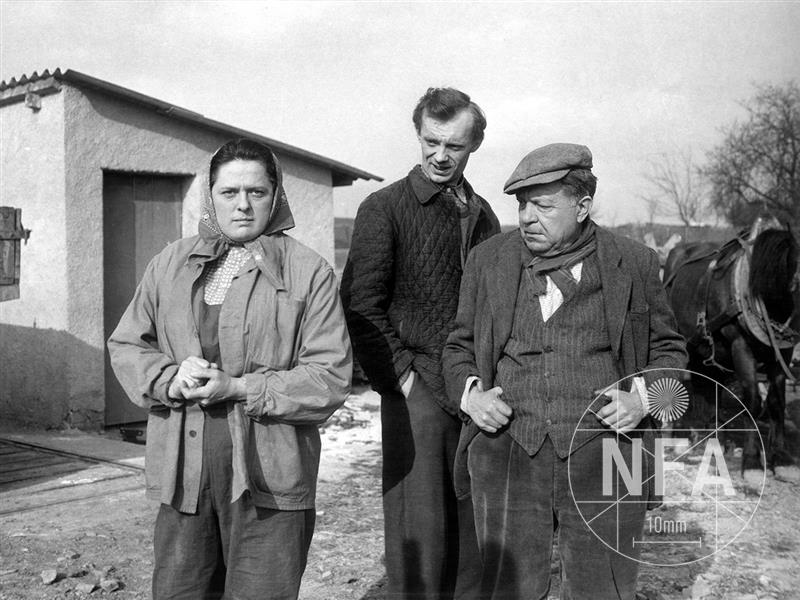 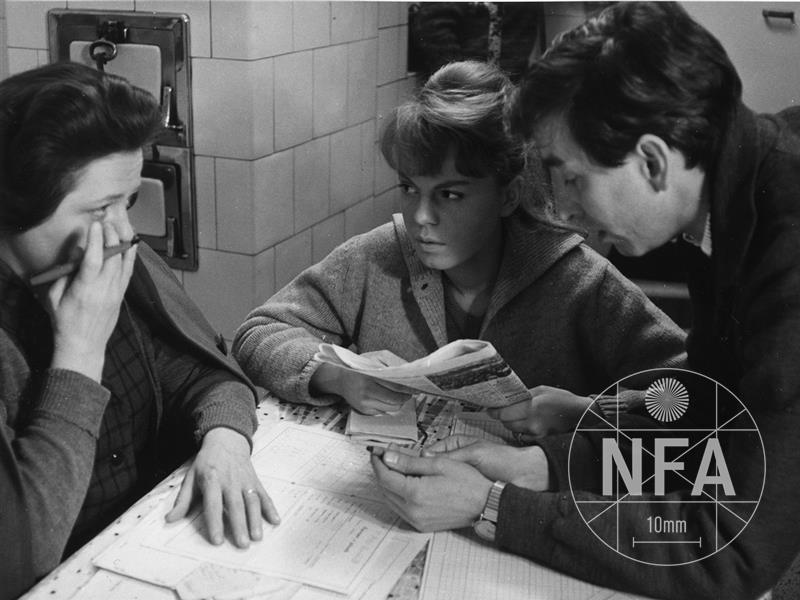 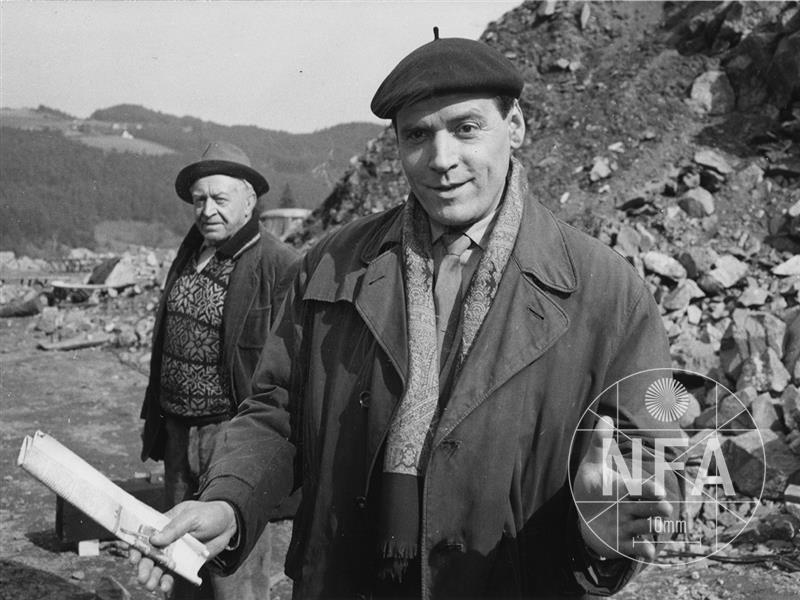 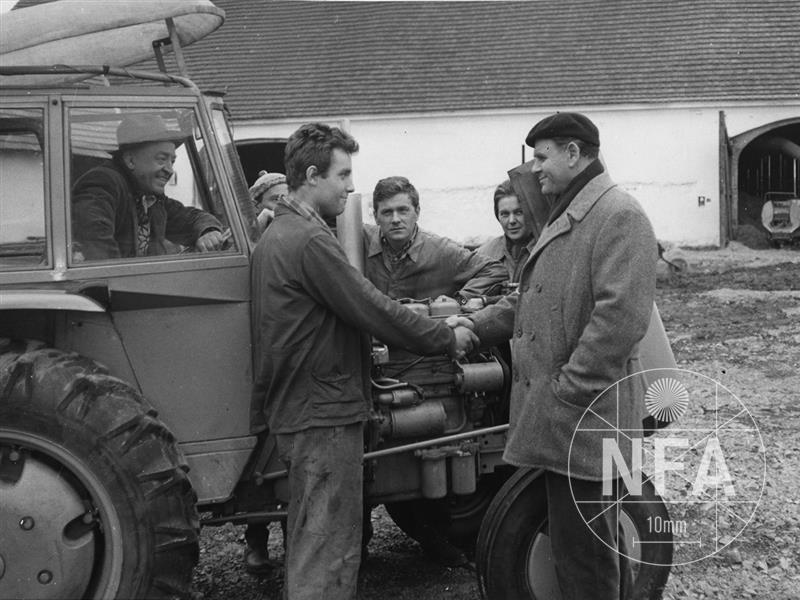