Alongside Svatba s podmínkou (Marriage with Strings Attached), director Pavel Kohout in 1965 created a drama that captures one week in the life of a young nurse. In an episodic narration, heroine Jenka, portrayed by debuting Stanislava Bartošová, lives through seven days during which she re-evaluates her relationships with men and her own, true self. Despite staying true to her boyfriend Filip, who is in military service, she playfully flirts with various men. Among those with whom Jenka “plays” are friend Míla, a pleasant doctor, and an unknown creep. But in the end, she is fated to encounter “suitors” who rely on brute force… Radoslav Brzobohatý and František Němec star in this morality play, which is almost entirely forgotten. The author behind the thematic issues, assistant screenwriter Jelena Mašínová, plays the part of a nameless girl.

Seven days, or rather evenings and nights, in the life of Jenka, a young good-looking nurse. Jenka is attractive to men and enjoys their company, but there is a limit beyond which she won't go, since she is faithful to her Filip, who is doing his military service. On Sunday the girl awaits Filip to arrive on a short period of leave, but instead his friend Míla turns up and apologizes for Filip, who has to stay in the barracks. Jenka spends a friendly and chaste night with Míla. On Monday the girl has a date with an attractive doctor, but she puts a drunken wreck in his car instead of getting in herself. On Tuesday she is coming home by herself at night, and leads an importunate dandy all the way back to her house and up to the bedroom, where she introduces him to her sleepy parents. On Wednesday she visits the chateau of Konopiště with the doctor and on Thursday she escapes from his country cabin, since he has become amorous during the pleasant evening. On Friday Jenka finds the doctor's former lover, who has tried to commit suicide, in the hospital. On Saturday the girl sets off to see Filip, hitchhiking. It seems that Filip is on duty in the town, but after a long search Míla reveals that he has been confined to prison for some minor offence. Filip's friends allow Jenka to have a quick talk with him through the window. Jenka is returning to Prague. On the highway two men in a car stop for her. They are jovial and drunk. When the girl rejects their "amorous" proposals, they take her into a wood, where they beat her and then drive off. 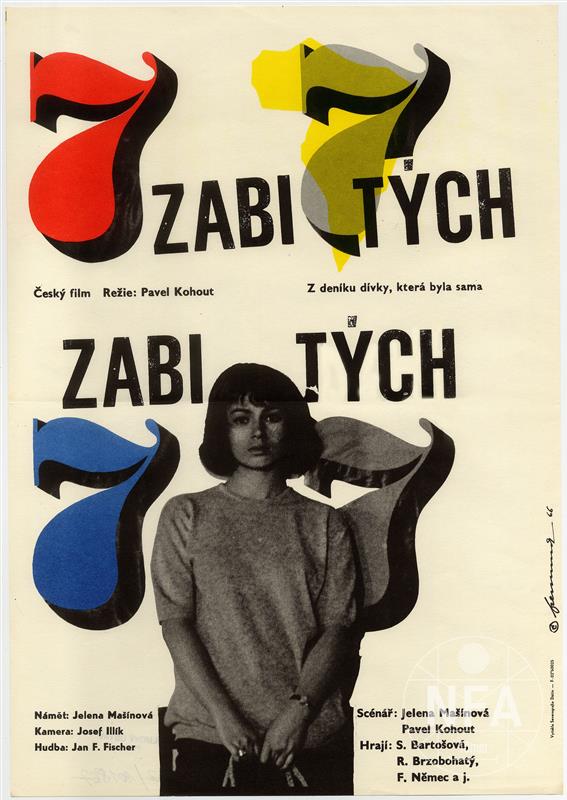 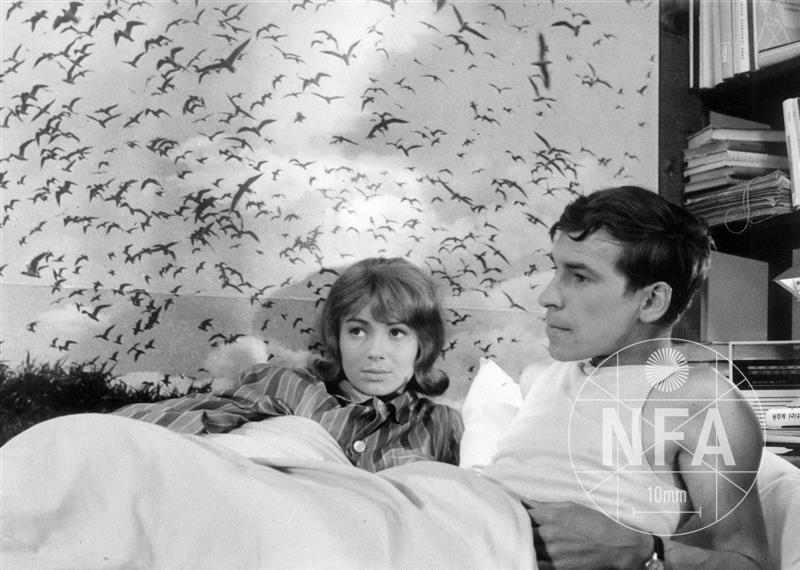 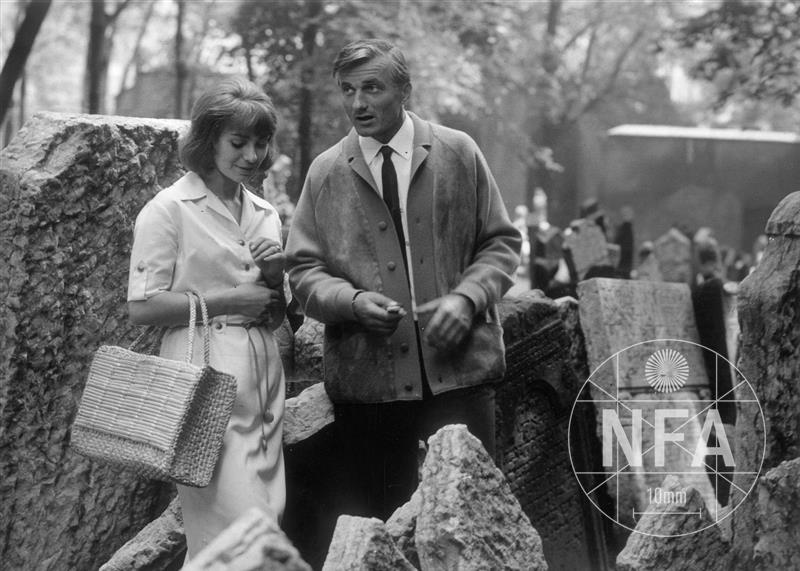 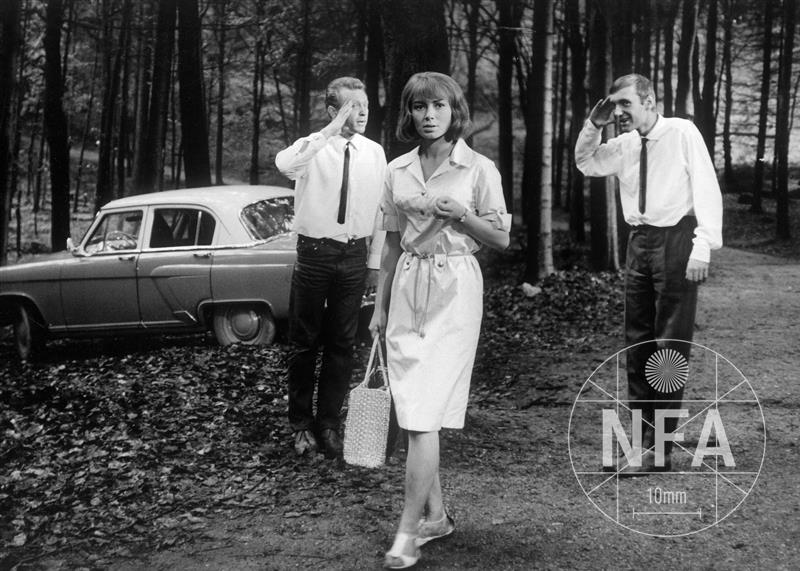