Actor Vladimír Pucholt gained note for performances in movies such as První den mého syna, (Chance Meeting, 1964), Starci na chmelu (Hop-Pickers, 1964) and Lásky jedné plavovlásky (Loves of a Blonde, 1965). However, it was Svatba jako řemen (The Unfortunate Bridegroom, 1967) that would turn out to be the actor’s final Czechoslovak film before he went into exile. In this tragicomedy from experienced director Jiří Krejčík, Pucholt plays an awkward but industrious member of the police (VB). The director’s previous work, stylish comedy Pension pro svobodné pány (Bed Time Story, 1967), was also based on a story and script by Zdeňek Mahler. Celebrated as one of the most popular 1960s Czechoslovak films, The Unfortunate Bridegroom is set in a small town during a single day. An exuberant nature, coupled with two vodkas, sees store girl Hanička end up in the company of three men one evening. The next morning, she reports to the police that she has been raped. The police promptly arrest the trio. One of them, a young man, is set to be married that very morning. And he has no recollections of what happened the night before. Following a detailed reconstruction, along with the intervention of the alleged victim’s mother, it begins to appear that no rape actually occurred – and that, in fact, the yearning and calculating Hanička made up the incident... This comedy with a moral subtext offers viewers strong characters, albeit far from sympathetic ones. However, audiences can be somewhat won over by the believability of the on-screen characters, and be somewhat unsettled by the less-than-generous representations of the Czech character. While the seemingly virtuous Hanička tries to find a partner at almost all costs, and the police diligently try to make sense of the whole mess, the parents of the bridegroom-to-be set out to ensure the wedding takes place, in spite of their son's alleged crime. The film benefits from strong acting performances and an elegant take on human nature. The zeal of Pucholt’s freshman cop is mitigated by his older, more experienced colleague, played by iconic Czechoslovak New Wave “non-actor” Jan Vostrčil. Hanička is sensitively and playfully portrayed by Iva Janžurová. The role of the groom-to-be is performed by Jiří Hrzán, while Pavel Landovský turns in a commanding performance as the second of the accused trio.

One evening shop assistant Hanička meets three drunk young men at the station. She refuses their repeated invitations to join them for more drinks, even though one of the men appeals to her. After a while, however, even she gets tipsy because another suitor, a district party secretary, pours two vodkas into her lemonade during dinner. Then Hanička really does go off with the three young men. The next morning she goes to the police and complains that the men have raped her. The investigation is assigned to a young inexperienced policeman whose zeal has to be moderated by an older officer. In a short time the police arrest and identify all three men. One of them is a taxi driver, another an extravagant teddy-boy, and the third is a respectable young man who is supposed to be getting married in a few hours. The respectable young man doesn't even remember anything. The policemen give in to his pleas and let him go to his wedding, but with them escorting him. Despite all attempts to keep the whole matter from the wedding guests, everything comes out. The bride's mother succeeds in persuading Hanička to drop her accusation. From the whole account of the night in question it anyway looks as if no rape took place. The wedding can go ahead and Hanička is left once again waiting sadly for her train on the station. 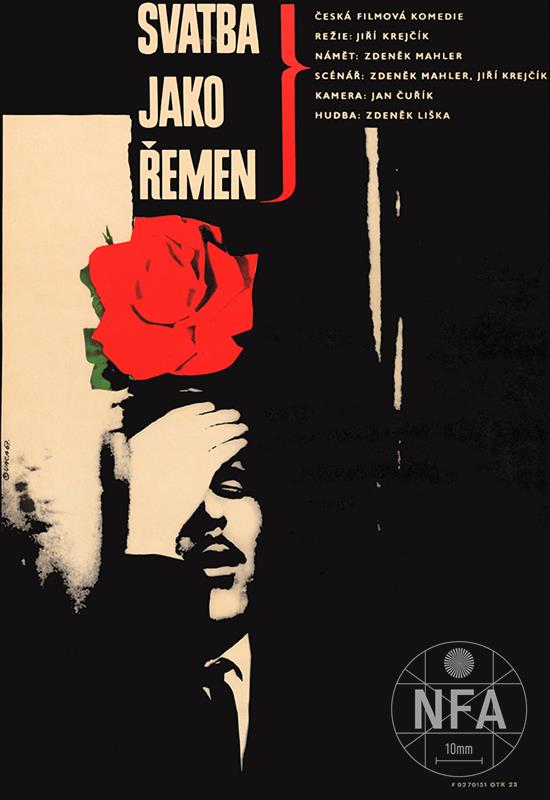 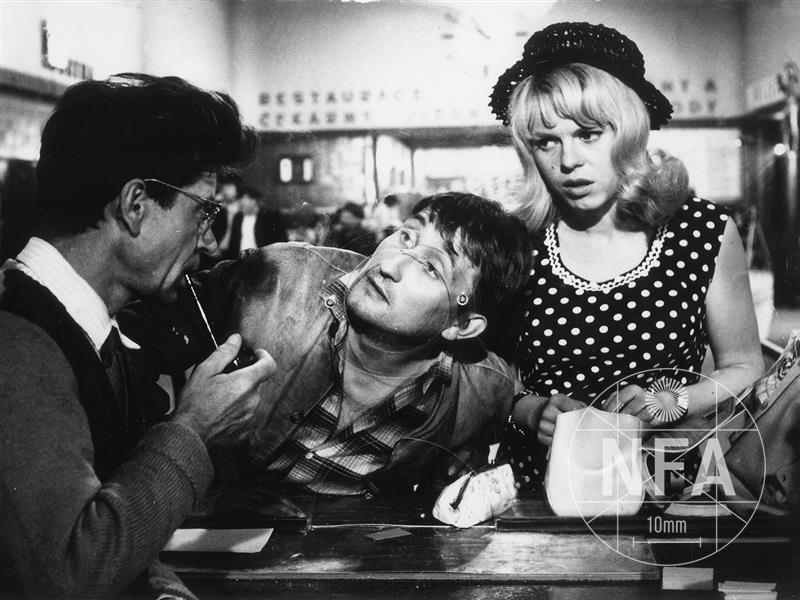 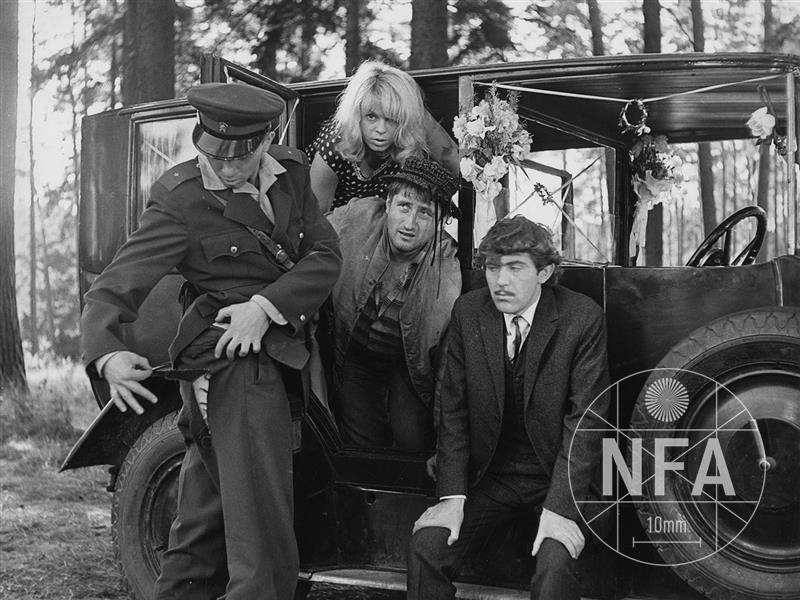 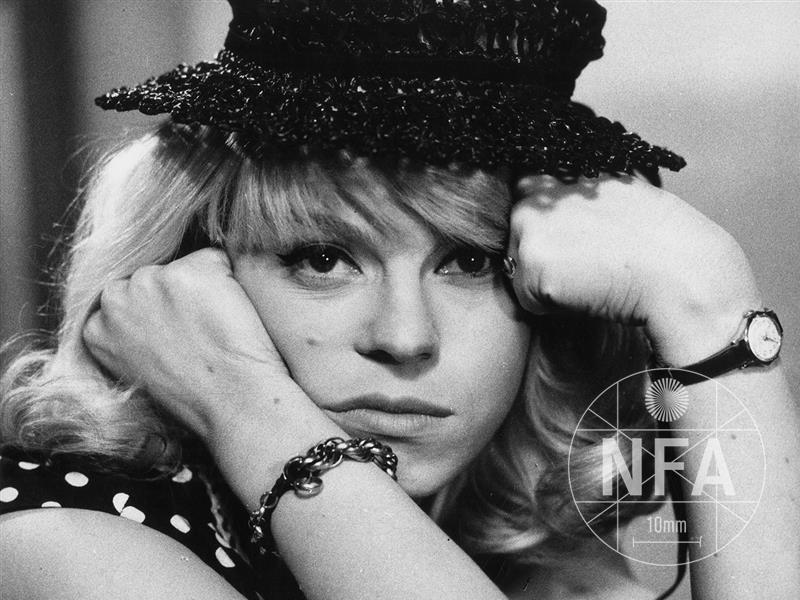 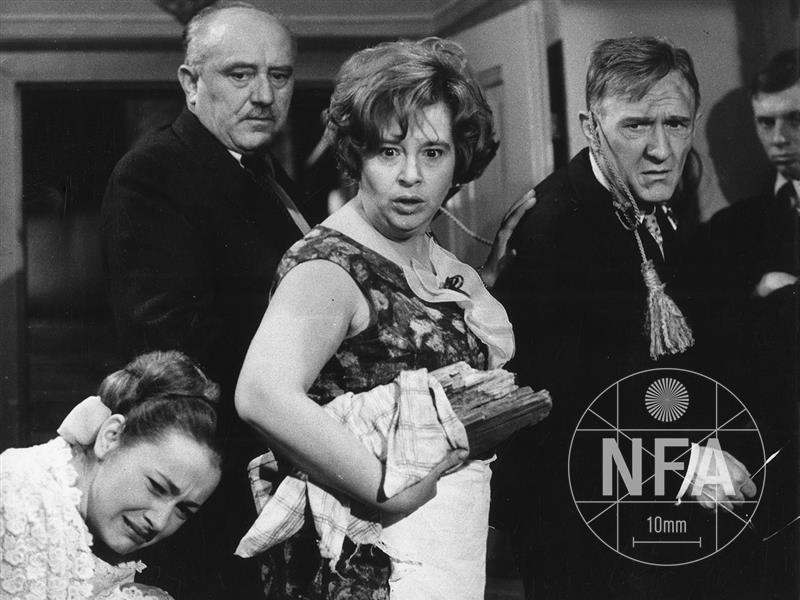