Václav Vorlíček’s Konec agenta W4C prostřednictvím psa pana Foustky (The End of Agent W4C), a James Bond-style parody of films about indestructible secret agents, is a rarity in Czechoslovak cinematography. The most bizarre aspect of the 1967 film is that viewers behind the Iron Curtain had no opportunity to see any Bond movies at that time, as censors regarded them as an example of reviled Western popular culture. However, cooperation between Vorlíček and playwright Oldřich Daněk resulted in a screenplay in which characters and tropes from the decadent “capitalist” genre come face to face with the small Czech reality. The focus of this encounter – as seen in numerous other parodies and comedies over the decades – is a regular Czech guy, Foustka, an unassuming, naive and good-natured accountant who owns a little dog named Pajda. Foustka sparks a situation in which secret service officers from around the world battle to obtain a secret military plan to make use of Venus hidden in an ordinary salt cellar. The most important of them is Cyril Juan Borguette (an utterly elegant Jan Kačer), the world’s greatest spy, codenamed agent W4C. The absurdly conceived picture packed with verbal and situational humour still has a fresh feel today, despite the fact that Daněk, who penned the story and co-wrote the screenplay, did not provide Vorlíček with material of the quality of his favoured writer Miloš Macourek, with whom the director had worked a year previously on the successful comedy Kdo chce zabít Jessii? (Who Wants to Kill Jessie?). The detachment of Foustka, as portrayed with inimitable humanity by Jiří Sovák, allows him to come out on top in the cold world of hard-bitten, merciless spies and femme fatales (personified by the sensuous Alice, played by Květa Fialová).

The invincible agent Cyril Juan Borguette alias W4C has been assigned a mission to go to a certain hotel in an "unknown city" - Prague, get hold of a saltcellar with a plan for the military exploitation of Venus hidden in it, and hand it over to the beautiful agent Alice. He will have to compete for the saltcellar with other agents working for the world's various greater and smaller powers. The head of a counter-intelligence unit in the "unknown city" gets news of agent W4C's mission. Deficient in personnel, he nominates accountant Foustka as agent 13B. Mr Foustka takes his dog Pajda with him and the two head for the airport. Pajda helps him track down agent W4C in a classy hotel that becomes the battleground for the interests and plans of the secret agents from different countries, each trying to get hold of the precious saltcellar. The accountant joins this high-stakes game. He saves the beautiful agent Alice from drowning in the swimming pool, wins a swimming race and finally also finds the saltcellar, the secret of which is worth one billion Czechoslovak crowns. Alice and the agent W4C win nothing at all. Alice ends up all alone because when a special alarm clock explodes, shoes are all that remains of the great agent. Mr Foustka is not pleased either. He has dreamt of becoming the head accountant but is instead promoted to number one agent. 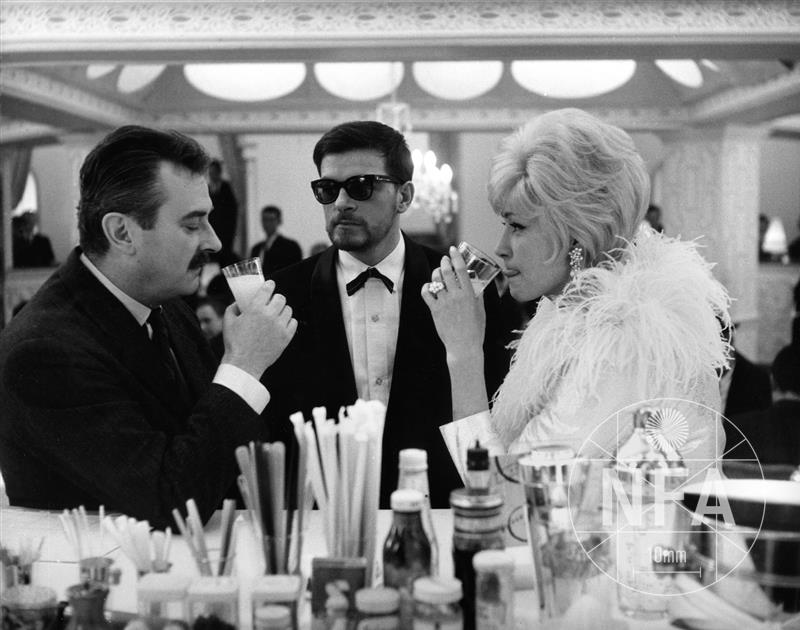 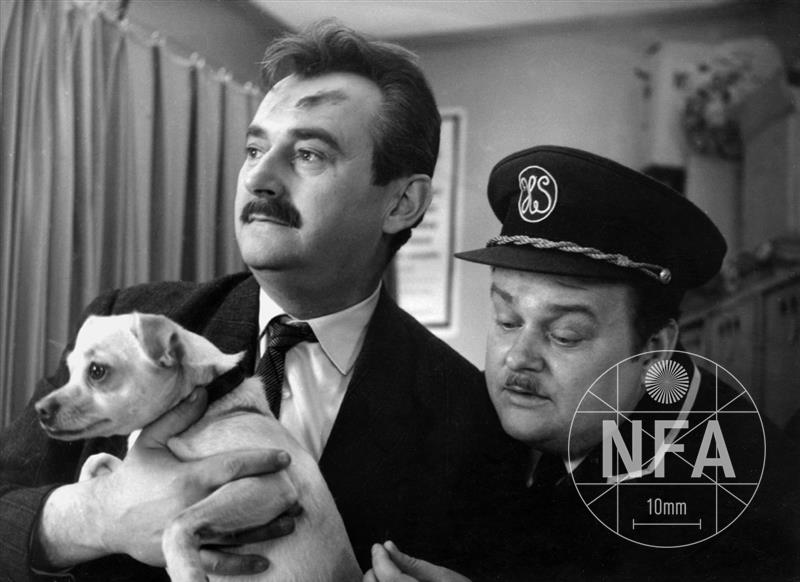 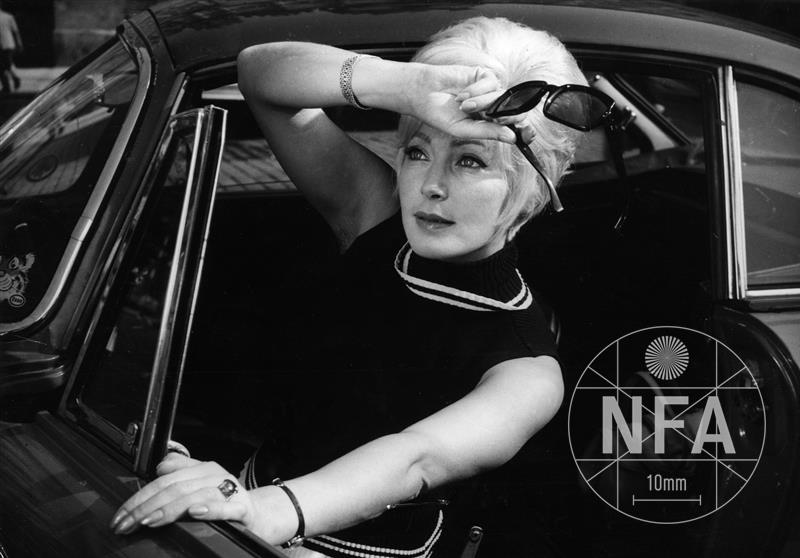