The 1969 tragicomedy Panenství a kriminál (Virginity and Prison) is popular actor and successful theatre director Václav Lohniský’s only feature film. Lohniský cast his acting colleague Vladimír Menšík in the leading role of the motion picture, based on a theme and screenplay presented by Rudolf Ráž. Menšík played the upright small-town pharmacist Souška, accused of raping his 16-year-old niece, Lidunka, with some gusto. Despite the assumptions of people in the town, it turns out that the comely Lidunka (Lucie Žulová) is no angel. She seduces the apprentice František (Jiří Vondráček) with whom she’s been flirting for some time, and she won’t make a move to rebut the accusations being made against Souška… Despite its “tangy” motif, this frolicsome comedy with a cynical twist offers quality genre entertainment supported by an excellent cast.

Drugstore manager Souška is a honourable citizen of the little town of Sedlolupy and is to be elected the chairman of the local National Committee. His niece Lidunka is celebrating her sixteenth birthday and forces her beloved uncle to take her with him to Prague. In Prague's famous Lesser Town Café [Malostranská kavárna], the girl finds out that the uncle has a lover in the city, and thus begins to blackmail him a little. Uncle Souška has to spend the evening with her in a nightclub with champagne. On their return late at night, Lidunka tries to seduce the uncle, but he manages to resist and drops the girl in front of her house. The slightly drunk girl, however, does not want to go home yet and thus accepts the invitation of Souška's apprentice František to look at the Moon with him from the attic window. Here, Lidunka provokes the youngster, who has been in love with her for a long time, to make love to her. At home, she suggests by her behaviour that she was violated. Her mother exasperatedly rouses both the authorities and the public opinion. Everybody thinks that the ruffian was Souška. Lidunka does not explain the situation and Souška is arrested and taken to jail. After their night of love, František makes a claim on Lidunka, but she does not want him. The desperate František then writes graffiti all over the little town, admitting his guilt on the loss of Lidunka's virginity. Souška is liberated and boisterously welcomed by his co-citizens. In the evening, his friends make him drunk in a pub and then almost by force push him to the barn where he is expected by no one else but Lidunka. 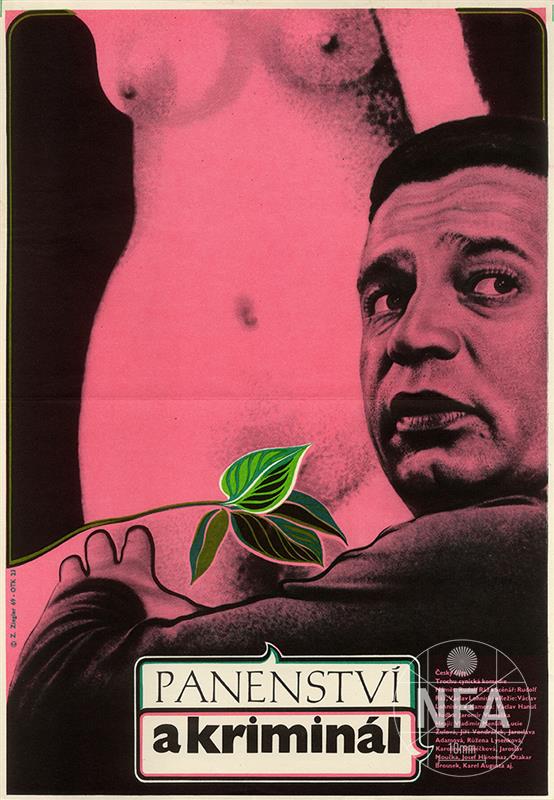 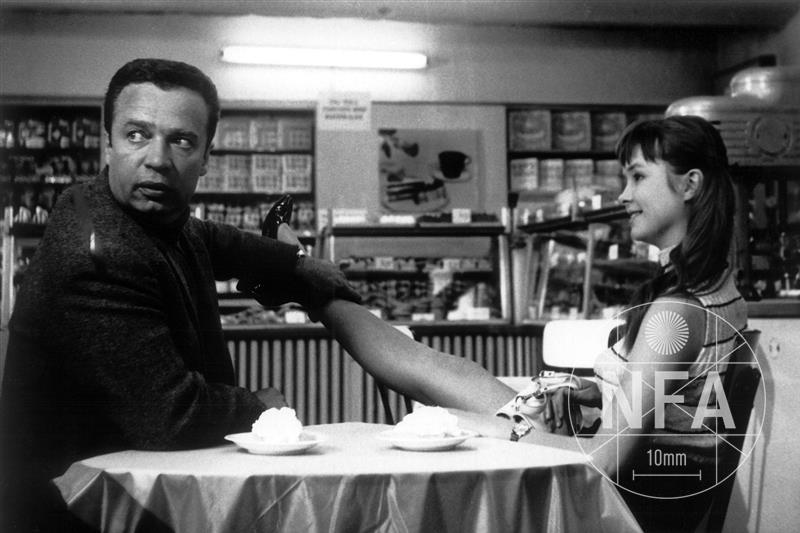 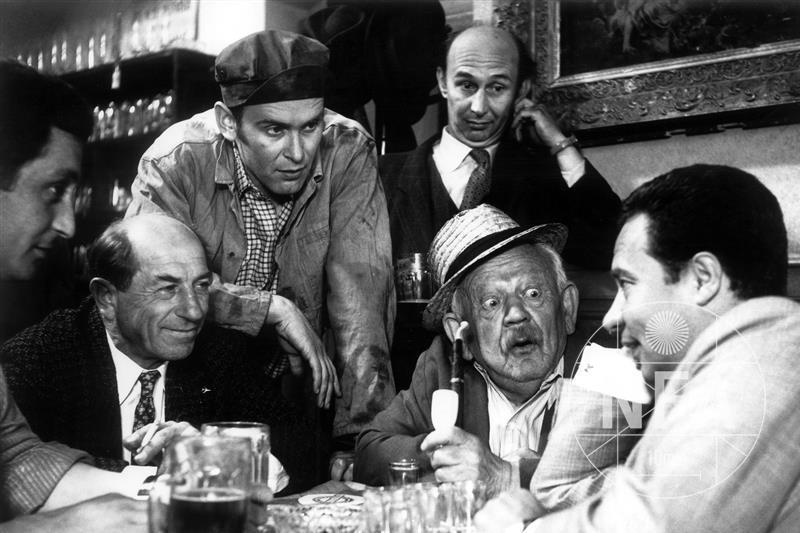 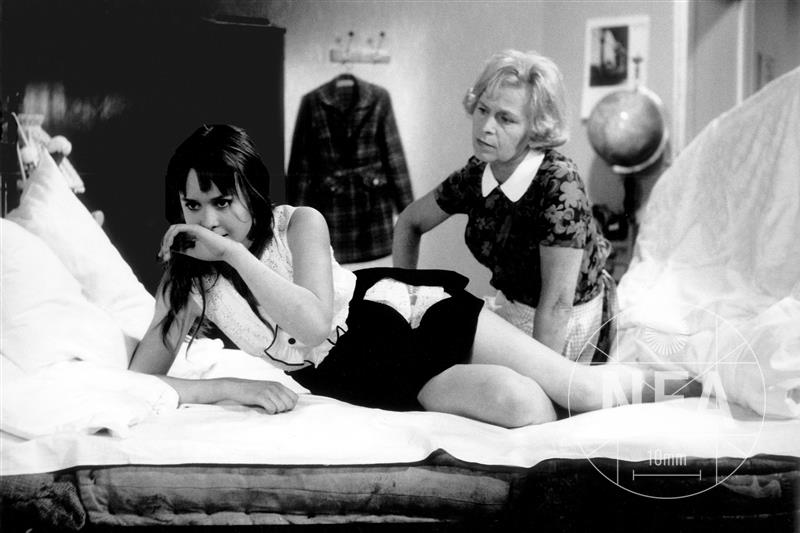