Director Dušan Klein made a sequence of popular crime dramas during the 1970s. However, Případ mrtvého muže (The Case of the Dead Man, 1974) stands apart from Jeden z nich je vrah (One of Them Is the Murderer, 1970), Zatykač na královnu (A Warrant Against the Queen, 1973) and Sázka na třináctku (A Bet on Thirteen, 1977) in that it was set during the 1950s and draws on the decade’s heightened Cold War themes. The film was also inspired by a real murder case which had not been solved. This spy-crime thriller centres on efforts by police to uncover the identity of a Western spy. Among the suspects is a deaf-mute man with amnesia, as doubts emerge that Karel Neumann is feigning his impairments... An actor of Slovak descent Július Vašek stars in this mostly unremarkable feature. The role of the investigator trying to uncover Neumann’s true identity was a familiar one for Jaroslav Moučka.

The year is 1955. An agent in a balloon trespasses the West frontier, immediately afterwards shoots dead the driver of a lorry awaiting him in the woods, and takes to flight. The body buried under the stones and the gondola balloons is soon found. The finger prints at the bottle belong to the waiter Voráč who fled last year to Austria. The investigators Major Sojka and Captain Erba are tipping of the persons, detained last time at the frontier, a deaf-and-dumb man. The man puts down at the slip of paper his name Karel Neumann and also the statement that he suffers loss of memory. The doctors after thorough examination do not eliminate deafness and amnesia. Neumann is released and takes up work in the sand-pit. There is successfully arrested Voráč but he has nothing to do with murder. Neumann becomes friends with nurse Vacková. An other trace leads to the town of Carlsbad. In the meantime a badly braked car almost runs over Neumann and the endured shock returns him speech and hearing. His photograph, printed due to the accent of his speech in Polish newspapers, brings to the police Mrs Sosnowská. Nevertheless, face to face to the old woman Neumann denies that he is her son missing since the war. He marries Vacková and assumes her surname. The barman at Carlsbad, cooperating with the police, invites the agent for a meeting. To the dining car in a train there comes Neumann and after grasping he is disclosed he jumps out of the train during journey and he shoots himself dead. 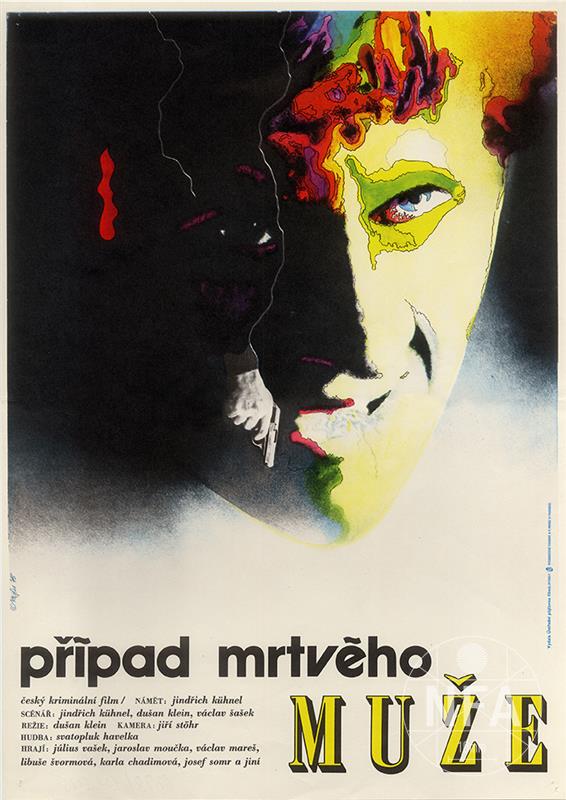 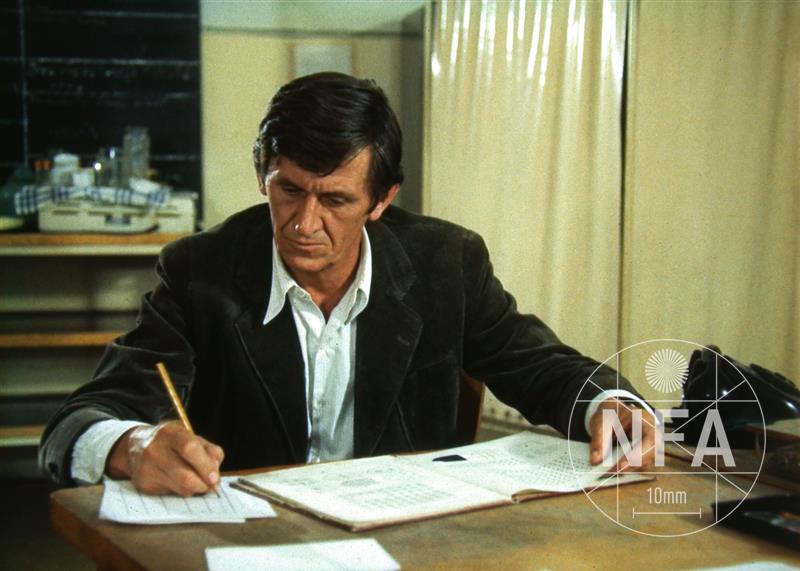 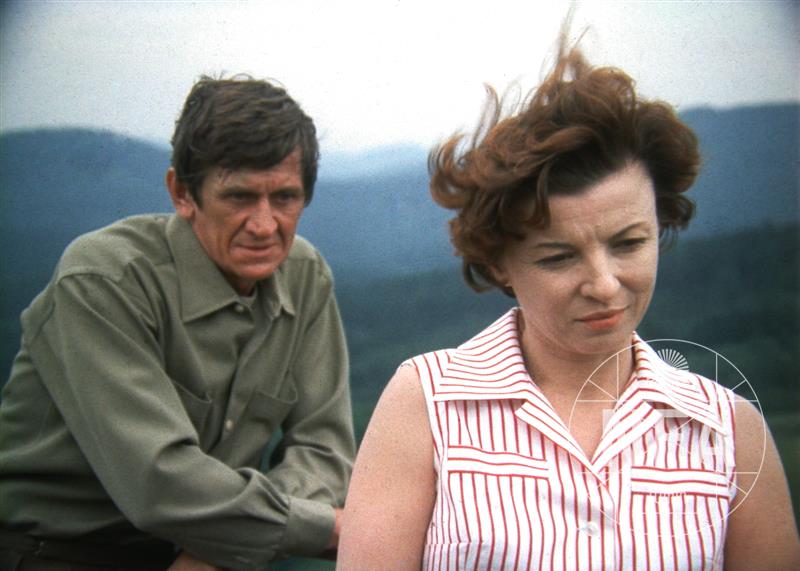 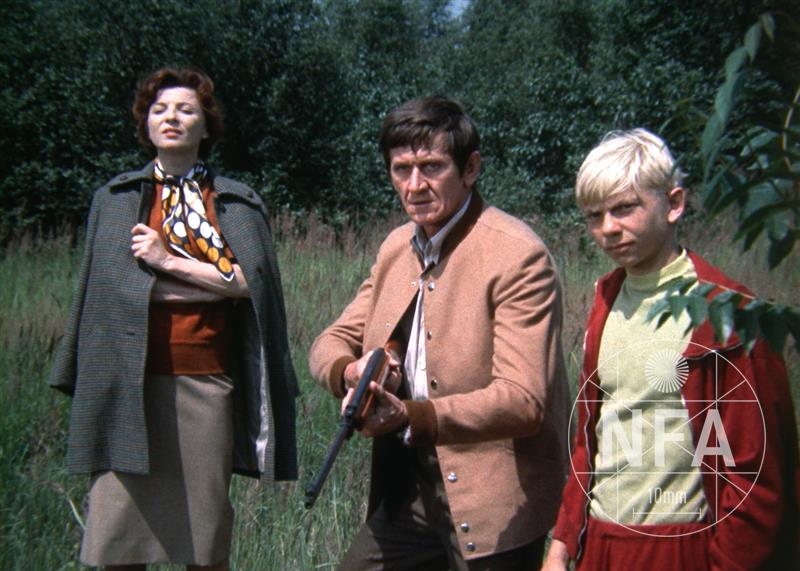