Director Vladimír Sís (Zpívající film – The Singing Film, 1972; Balada pro banditu – A Ballad for the Bandit, 1979; Barrandovské nocturno aneb Jak film zpíval a tančil – Barrandov Nocturne, or How a Film Danced and Sang, 1984) demonstrated his love for musical themes in this film dedicated to one of the most important figures in avant-garde theatre – playwright and author Emil František Burian (“E. F. B.”). The basic storyline centres around the inquisitive character David (Juraj Nvota), who is trying to learn as much about Burian as possible. He goes to an exhibition at the U Hybernů palace in Prague, where he and his girlfriend take in E. F. B.’s works as well as projects he inspired. Among these, for example, is a show by Boleslav Polívka called Trosečník (Castaway, 2000). Instead of editing in the traditional documentary style, Sís tried using a more dynamic form – half-fictitious, half-documentary collage – in a bid to show Burian’s creative personality from a wide variety of perspectives.

In a music studio a jazz band records blues. David speaks to the sound master Josífek about a programme which is devoted to the important Czech artist, writer and dramatic expert Emil František Burian. It is at the exhibition in an exhibition house U Hybernů that David learns about Burian's personality more. On photograps and period documents, completed by archives snaps, slides, commentary and remembrances of Burian's collaborators, there is presented the life and work of this avant-garde artist in front of David. David and his girlfriend Hanka also take part in various projects which either revive Burian's staging or inspire with it. After exhibits of Burian's dramatizations of The Rat-catcher by Viktor Dyk, The Folk suite, rehearsal of Nezval's Alphabet, The Fairy-tale about Dance and others there follows the tragic period of Burian's fortunes. This is expressed by Boleslav Polívka in a performance called The Shipwrecked and by the montage scenes on bombing four ships carrying 20 thousand prisoners of the concentration camps. At one of them, called Cap Arcona, was also Burian, one of few that survived. The appaling scenes are followed by the original record of the dramatization of the verse Nezval's play Manon Lescaut. David and Hanka hold by the hand and listen out of breath.

"Theatre at the Periphery" – montage of the dramatization of the play the Rat-catcher by Zdenek Potužil, with music by M. Jelínek, at the stage by J. Benda, further on in film there act the members of Prague amateur ensembles under the leadership of P. Horáček (in the Folk-Suite). 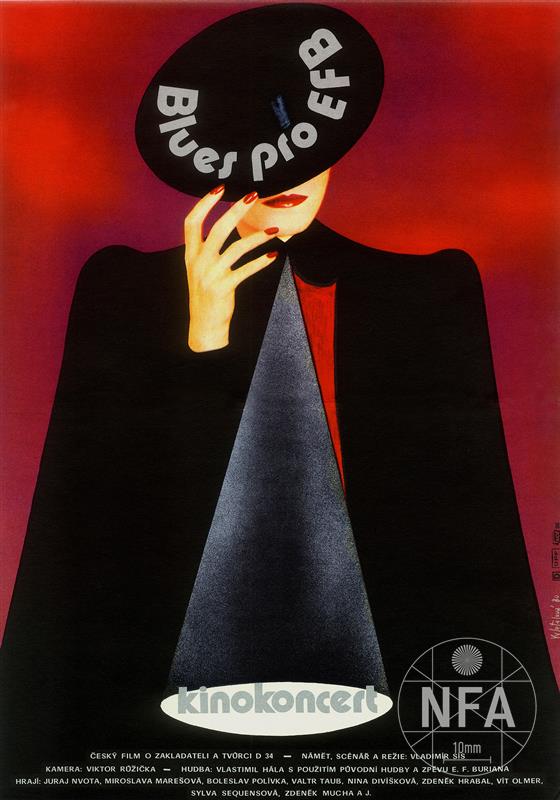 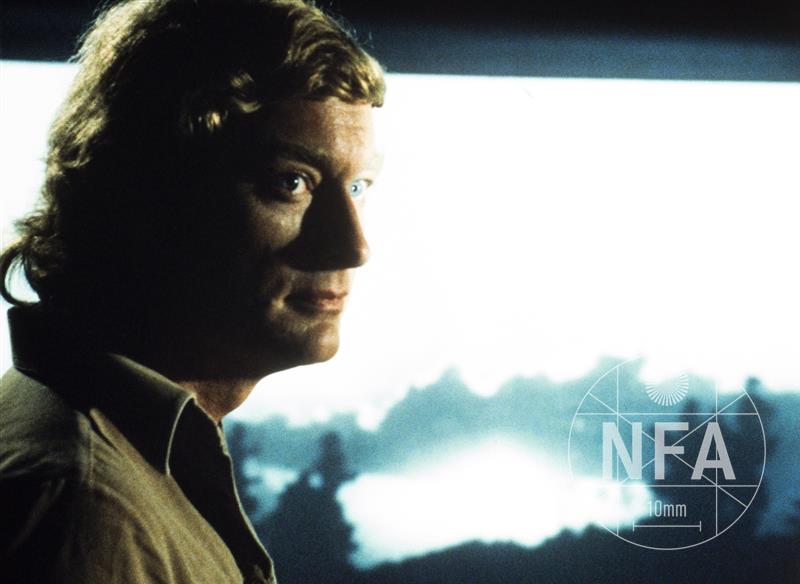 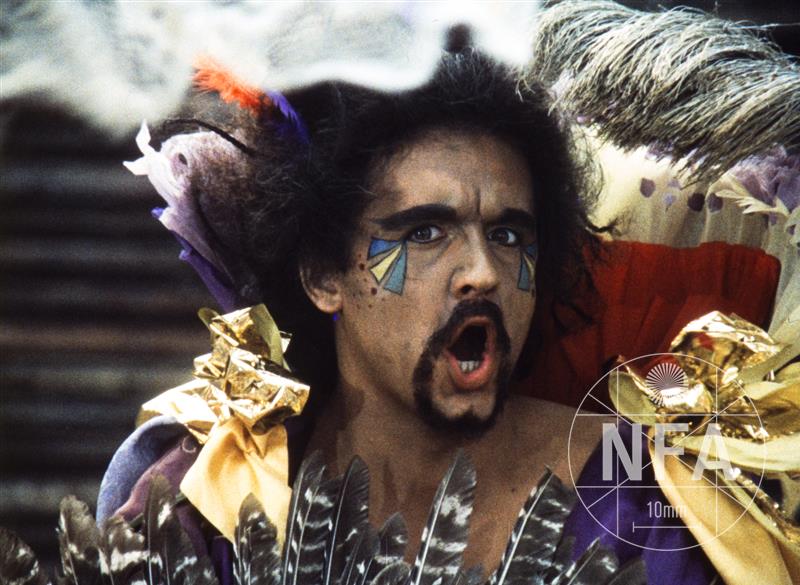 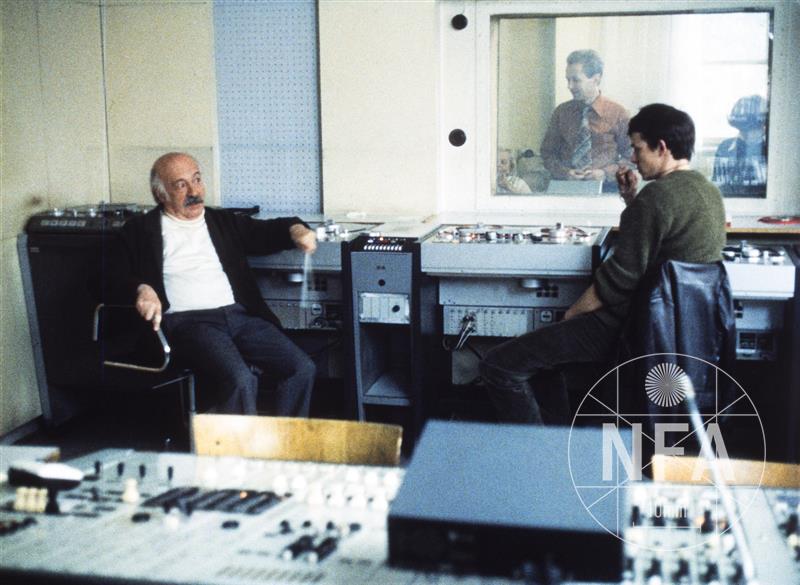 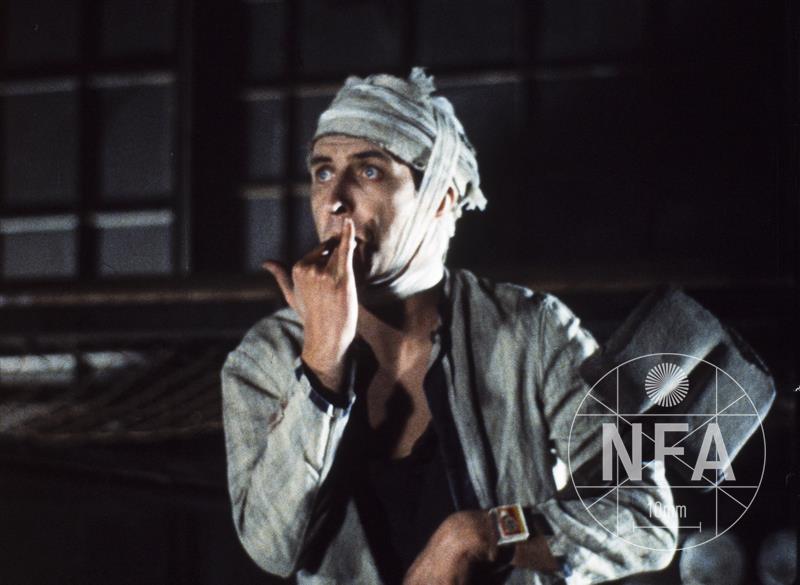