The second film in director Václav Vorlíček’s “Wine trilogy” was released in 1981 and constitutes a connecting line between Bouřlivé víno (Wine Working, 1976) and Mladé víno (Young Wine, 1986). While the first film was set in 1968, the sequel has the residents of the south Moravian winemaking village in the contemporary present, charged with vibrant, striving energy. The protagonist is once again good-hearted winemaker Janák. He is having difficulties with the building of a corn drying kiln and is in a struggle with new agricultural cooperative chairman Urban. The chairman wishes to expand the collective by building a furniture production plant. Janák’s gall bladder can’t endure the stress and the hero is admitted to hospital. However, the operation proves successful and those guilty of fraud and bribery in the collective are justly punished. Vladimír Menšík in the lead role delivers his standard comic performance.

Members of the agricultural cooperative in the village of Pálavice invite the deputy director of the Dolinstav company, named Weber, for a hunt. The only man who does not drink at the closing celebration is the cooperative's deputy, Michal Janák, tortured by his gall bladder problems. He is, however, even more troubled by the chairman Urban's plan to start ancillary furniture production in the cooperative. They should produce something useful for the farmers. Weber promises to finally finish the construction of the local corn oasthouse before the harvest. The cooperative member Růena mejkalová breaks up with her long-term suitor Ovečka. He does not stand up for her and is moreover an alcoholic. Janák must be hospitalized. The young doctor Martincová suggests surgery but Janák refuses, out of fear that the chairman will push his intention through during his absence. The reserves Colonel Čestmír Semerád arrives in Pálavice for a date - he replied to mejkalová's newspaper ad published in the lonely hearts section. Albeit an orderly man, he is clumsy in establishing social contacts, and thus runs into conflicts all the time. Even though the spontaneous and temperamental mejkalová upsets him from the beginning, he decides to stay. Michal disguises himself and runs away from the hospital to the cooperative's managing board meeting. He is, however, outvoted by the others and his strong distress then indeed requires the inevitable surgery. The killjoy and hairsplitter Semerád begins in the cooperative as a stock inventory worker. Weber's company falls behind the production plan and Weber claims to Janák that a bribe of ten thousand crowns can speed up everything. Michal takes the money from his own savings. Weber shovels the money in for himself and moreover advises him how to establish a "black" fund - it is enough to regularly show and pay the work of the so-called "dead souls" on an account. Janák along with other trustworthy cooperative members make it seem like they agree with the fiddle. Michal and his wife Kateřina bring Urban and doctor Martincová together to calm the young chairman down. Semerád soon discovers the deceit with the fictitious employees but Růena convinces him that it is for a good cause. Janák with his wife and son Karlík do the shown work at nights. Michal finds out how to get the money back from Weber. He knows that the man would like to buy the cooperative's hunting lodge, and tells him that it will be impossible without a bribe. Weber gives him the money and promises more for repairing the roof on his future property. Ovečka makes a bet to get the avowed abstainer Semerád drunk. He succeeds and the colonel causes some disorder. The operation with the bribes is in part revealed and Janák must explain everything. Weber arrives for the celebratory opening of the oasthouse and is immediately arrested for his deceits and bribery. Urban and Janák have a talk and reconcile at the wedding of mejkalová and Semerád.

The film Mature Wine was a sequel to the film entitled Wine Working (1976) and the director Vorlíček finally also directed the movie Young Wine (1986). 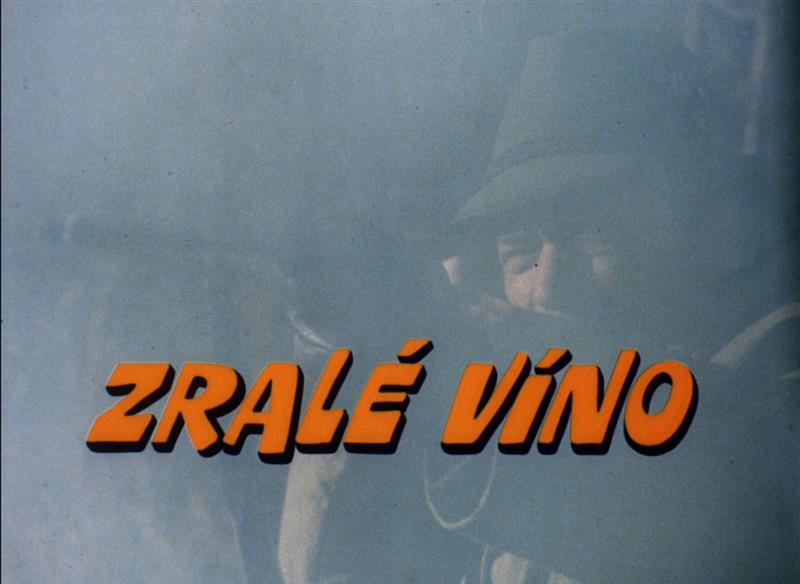 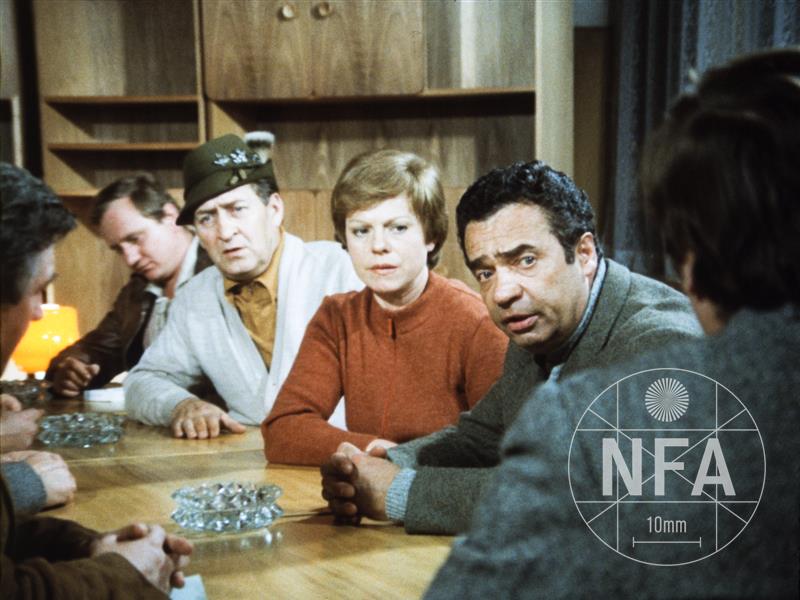 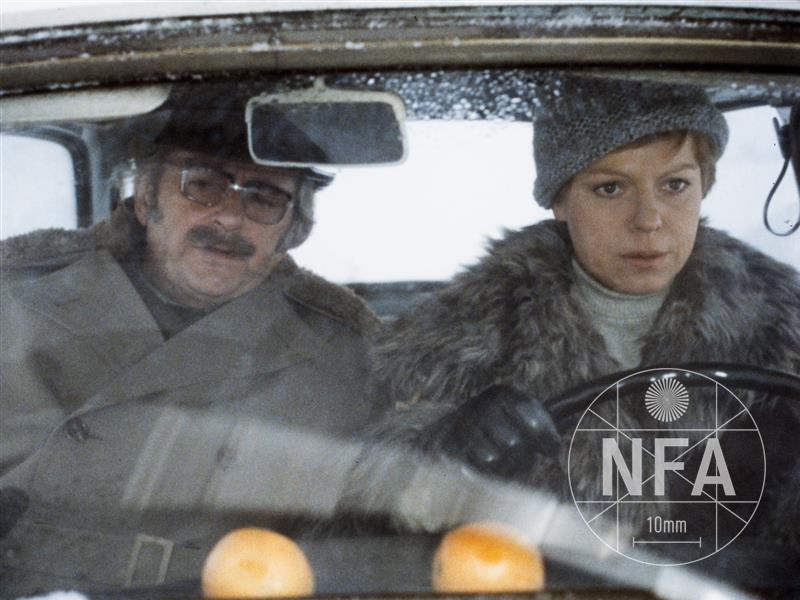 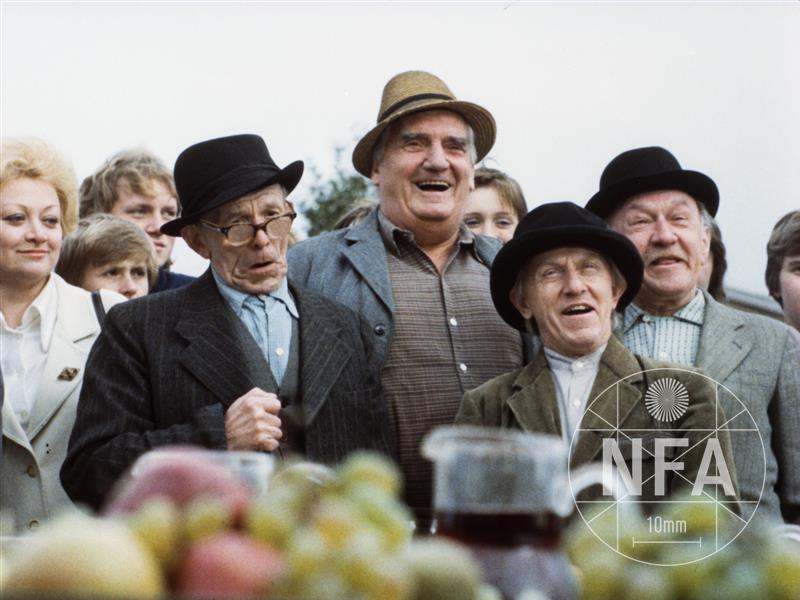