Working with a motif and script provided by Daniela Fischerová, seasoned director Ota Koval made a film for teenage audiences where the protagonist is 14-year old Klárka Králová. The gifted pianist is accepted into the conservatory in Prague and her mother finds a job in the city. After Klárka manages to break an arm, she is in for one last – and unforgettable – summer holiday in her native Liberec before moving to the capital. There is the house painter apprentice Štěpán, as well as arguing between her parents who hold clashing views on the Prague move. The lead role in this 1986 title was played by Lucie Tomková, who also went on to appear in Koval’s family comedy Uf-oni jsou tady (The Aliens Are Here!, 1988). David Novotný appeared as Štěpán in a film debut that led to a successful career. The roles of Klárka’s parents were entrusted to Petr Čepek and Evelyna Steimarová, whose mother Jiřina played the girl’s grandmother.

Fourteen-year-old Klárka Králová, from Liberec, is admitted to the conservatory in Prague. She will study piano. Her mother won a competition as an interpreter and she will begin working in Prague. These two successes lead to a family celebration, but there is an obstacle. Klára's father is a doctor and does not want to move to Prague. He has been treating a patient in Liberec for seven years. Now, the patient is dying and Král does not want to leave him. Klárka breaks her right arm.. She meets těpán, a painter apprentice. The next day she does not want to go to classes though she would be able to play with her left hand, so she calls her teacher saying she has the flue. She stands in for her friend, the postwoman Zuzana, delivering letters. However, she cannot deliver the pension to her teacher, as he would find out she is lying. By avoiding this, she causes trouble for Zuzana at the post office. The girl witnesses a row between těpán and his father in the house under construction on the outskirts. těpán grew up in a children's home, his father disowned him, but now he forces him to help build the house. těpán refuses and runs away. Králová decides to move to Prague without her husband. The unhappy Klárka seeks comfort with těpán. She does not want to move to Prague without her father. She visits him in the hospital, but is not able to tell him that her mother left them. In the hospital she also meets těpán, who is visiting his father, who broke his leg. Klárka overnights with her father in the hospital and, in the morning, learns that her mother is not going to move to Prague. The happy Klárka comes back home, plays a Chopin's etude with her left hand and she rushes out to tell těpán she will go to Prague alone, but she will be coming back home for weekends and holidays.

The instructional film Running, by PhD. Petr Sušanka from the Methodology Department of the Top Athletics Commission was used in this film. At that time, computer technology was not yet used in film and it was one of the excellent and resourceful films on biomechanics of particular sports. Thanks to high-speed camera, calculations and subsequently processed graphs, a schematic aid was created that helped essentially to enhance the sport performance technique. The best athletes of that time appeared in the film as models. 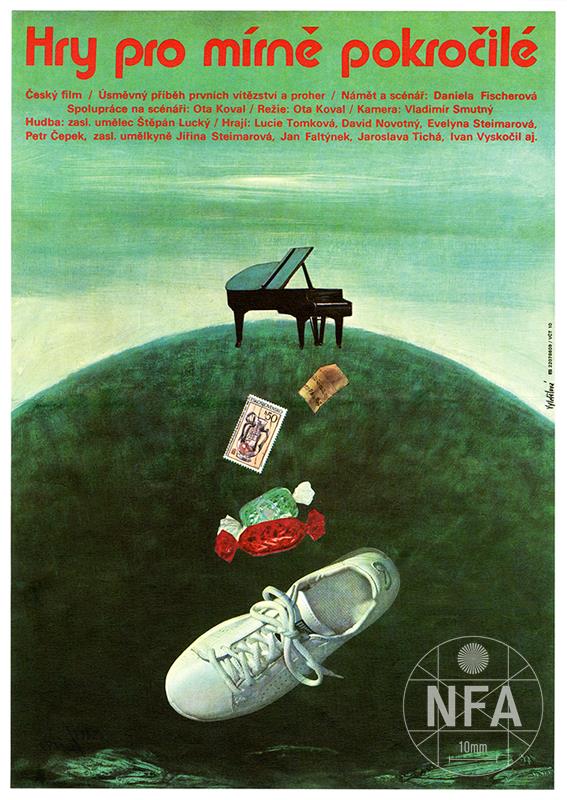 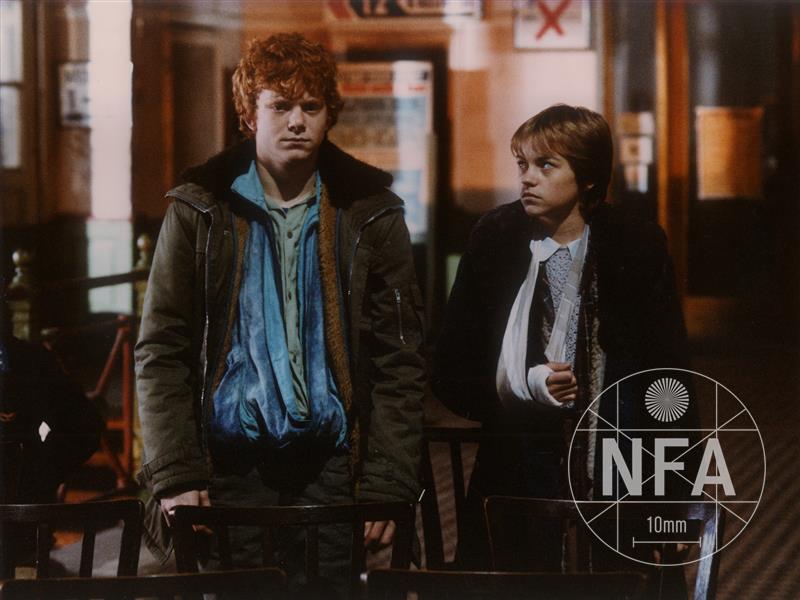 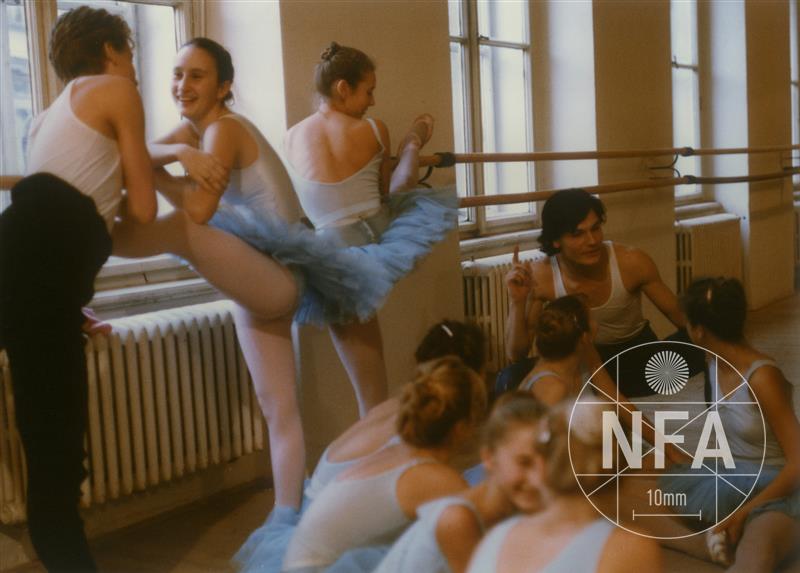 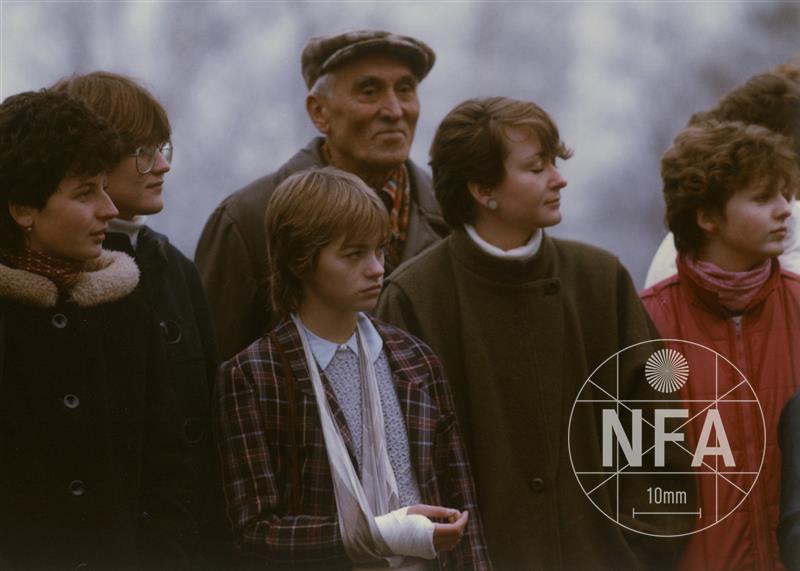