Veteran director Karel Kachyňa’s 1990 war drama set in a Nazi-controlled Jewish ghetto was filmed according to a screenplay penned by Ota Hofman. Central to this motion picture – a Czechoslovak coproduction with France and Great Britain, with an international cast – is the French mime Moreau, who is forced by the Nazis to stage a theatrical performance with child inmates. Their performance is to be presented to a commission of the Red Cross as proof of the supposedly humane conditions prevailing in the ghetto. But the artist decides to conceive his fairytale rendition of Hans and Gretel as a true testimony of the camp’s brutal and shocking reality… Tom Courtenay shines in the leading role, while another British actor, Freddie Jones, is impressive as piano player Rheinberg. This moving story was inspired by the first performances of the children’s opera Brundibár. They took place in the Terezín ghetto from September 1943 to the autumn of 1944, with a special performance arranged for visiting Red Cross inspectors.

It is the Second World War. The famous pantomimer Antoine Moreau performs in a cabaret in German-occupied Paris. Nazi officers are in the audience, too. Antoine is jealous of his young lover, the dancer Mich?le. He even follows her on her reported way to a dressmaker and has a fight with a man with whom the girl secretly meets. But it is in fact her brother who - like Mich?le - is a member of the underground resistance. The girl, however, dies soon afterwards, falling from a cornice during her escape from the Gestapo. Moreau is arrested and, after a brutal interrogation, an SS officer offers him freedom in exchange for performing for Jewish children in the ghetto. The mime is taken to an enclosed town where the Nazis imitate a kind of a game on normality: a hotel, a bank, a coffee shop - everything is there but nothing is really working. The children steal Antoine's suitcase with his props. In the hotel cellar, a symphony orchestra conducted by Karel Rheinberg from Vienna rehearses. The orchestra has an excellent cast - there are top Jewish musicians from all over Europe. Commander Gruber is waiting for the arrival of the International Red Cross' committee, which should be shown rich cultural activities in the ghetto. Antoine is severely beaten on the street by young SS members. He, however, seems suspicious even to the prisoners, for he is not even a Jew. A pretty children's educator, Věra, makes the little girl Stella return the stolen things to the mime artist. Gruber plays with Antoine as a cat with a mouse: he apologizes for the accident but at the same time orders him to stage the Brothers Grimm's fairy-tale Hansel and Gretel. Antoine is provided with a theatre hall and two musicians: the violin virtuoso Standler and a piano player called Rheinberg. The children who Antoine selects as actors are saved from being transported. Especially talented amongst them is Stella who platonically loves Antoine and can hardly bear that he and Věra have fallen in love. Antoine says goodbye to the departing transport by his famous pantomime about a dying and resurrected butterfly. The wild Stella breaks various restrictions and is punished by being included in the next batch for transport. Antoine saves her, claiming that her presence in the performance is crucial. Gruber thus sends another child on the transport instead of her. Before the committee's arrival, the commander supervises part of the performance but he does not see the end where Antoine inserted information for the shocked guests about the reality - the fairy-tale witch throws flocks of children to a furnace. When the delegation members want to talk to Antoine during the closing banquet, the commander claims that he has already returned to Paris. But he and Věra, as well as the participating children, have, in fact, already been prepared for the next transport. Before boarding the train, Antoine amuses everybody for the last time, lampooning the Nazi greeting - heiling. People being sent to their deaths recall happy moments of their previous lives. 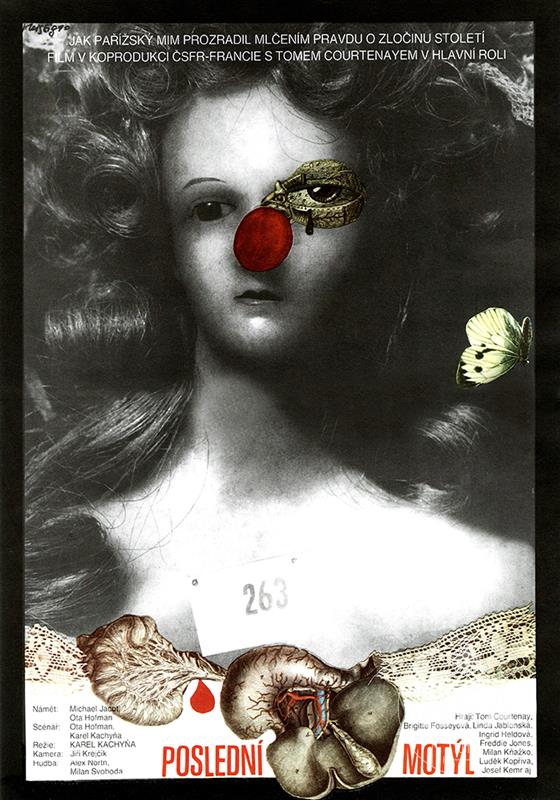 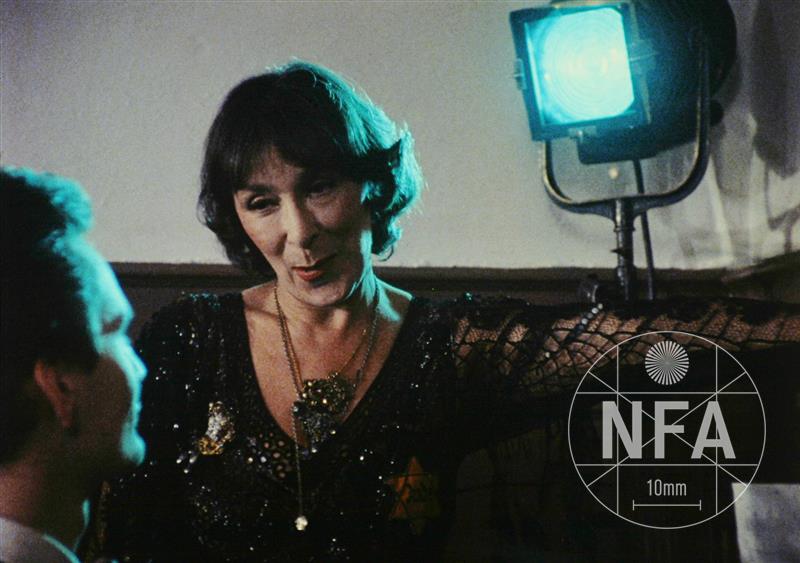 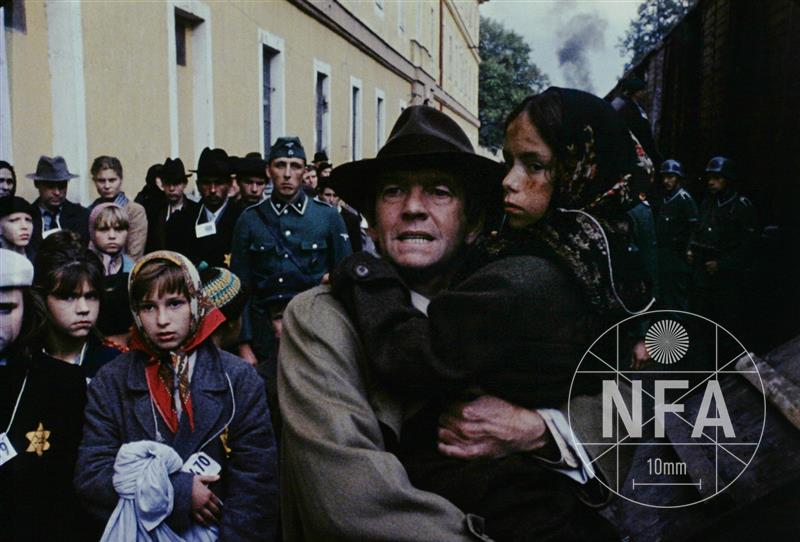 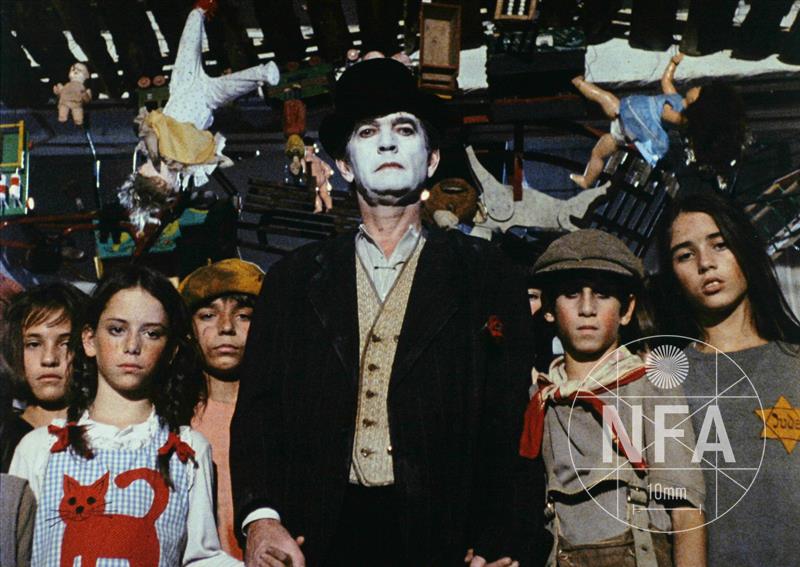