After years of forced silence, director Antonín Máša returned to feature films with two projects – Skřivánčí ticho (The Silence of the Larks, 1989) and Byli jsme to my?(Were We Really Like This?, 1990). He made the first of these motion pictures just prior to the 1989 Velvet Revolution, but the latter film enjoys the benefit of a post-1989 distance as it reflects upon the decay evident in society during the era of “normalisation”. The heroes of both films are artists, and their characters are to a large extent autobiographical. Psychological drama Byli jsme to my? is based on Máša’s theatrical play, staged in 1981 by acclaimed filmmaker Evald Schorm. The protagonist of its introspective narrative is an ill and exhausted theatre director (the sublime Leoš Suchařípa). He confronts the professional and moral lethargy of his acting ensemble. This final film by Máša draws in viewers thanks to the urgency of his testimony and the excellent casting.

The Prague theatre director, Jan Joná, whose uncompromising approach to art work often results in conflicts with the Communist and state authorities, successfully directs Turgenev in the town of Liberec. As usual, the director of the theatre has no understanding for Joná's avant-garde conception, and he is fired. When he returns to Prague, he suffers from a heart attack on the street and tumbles. People pass by indifferently, until he is taken care of by an unknown young man who calls the emergency services. Joná is again in Prague after the hospital and spa treatment. He does not find his daughter Madla at home. His friend Alice tells him that the daughter lives with Alice's husband, the actor Josef Válek. Alice, whom Joná once loved, moves in with him. Joná accepts the offer to direct Othello in the Magical Theatre. But already the first rehearsal ends up tragically. The actors do not invest all their erudition in their performance; they are more interested in their TV and radio gigs. Joná's work is moreover rudely interfered with by the Party official Jarmilka. Joná is only admired by the unknown young man from the street who works as a sceneshifter in the theatre where everybody considers him a foolish improver. But it is he who loves theatre and in whom Joná spots great talents. Joná does not let anything discourage him in his work. He meets the actors one by one, talks to them about the sense of life and theatre, and even does various errands for them. During the following rehearsals Joná notices that Madla, who plays the part of Desdemona, is becoming close with the Improver. He thus sends Alice to Válek to reconcile. It is the day of the dress rehearsal. Joná manages to whip up the actors to the maximum performance. But he is running out of vigour and wants the Improver to substitute for him. He crumples down onto the floor with the words "Long live theatre!" Everybody applauds him. - At the November 1989 manifestation, people chant "Long live the actors!"

The theatre play The Night Rehearsal by Antonín Máša, which served as a very free model to this movie, was directed by Evald Schorm. It was premiered in the Magic Lantern theatre on February 4 and 5, 1981 and was very successful. The film is dedicated to the memory of Evald Schorm and Pavel Juráček. 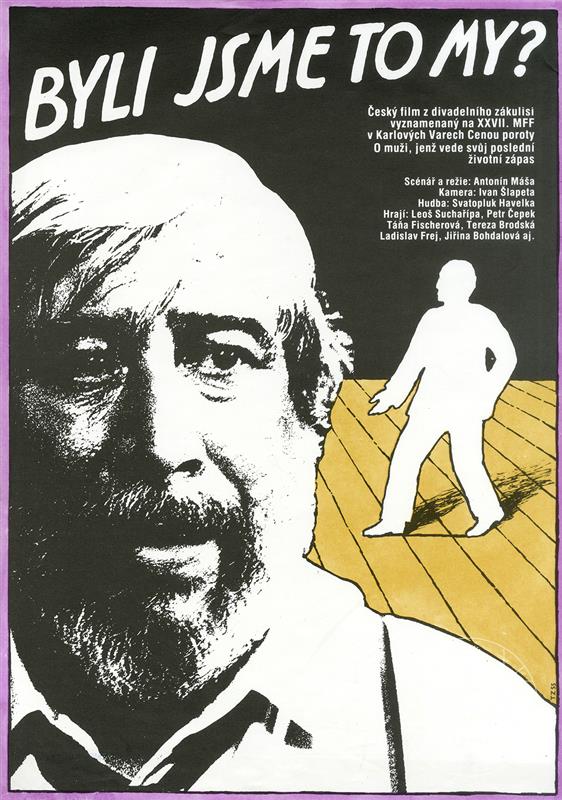 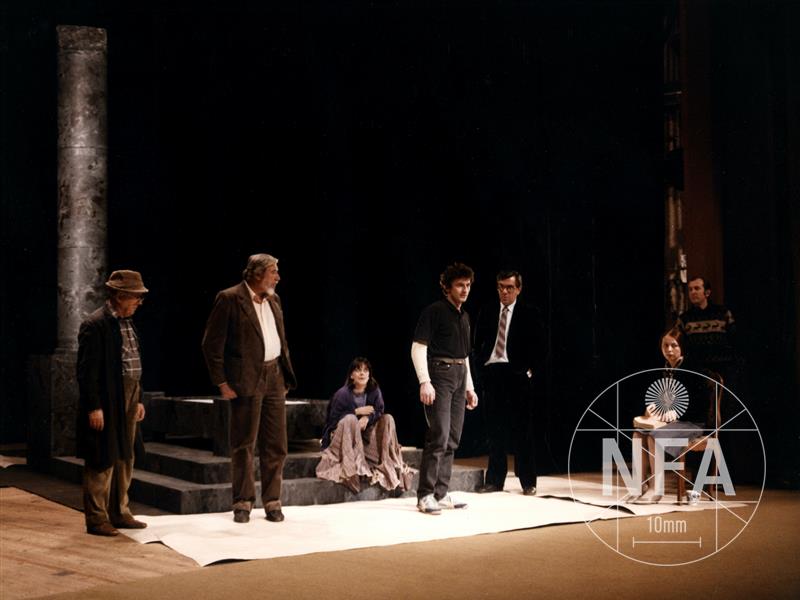 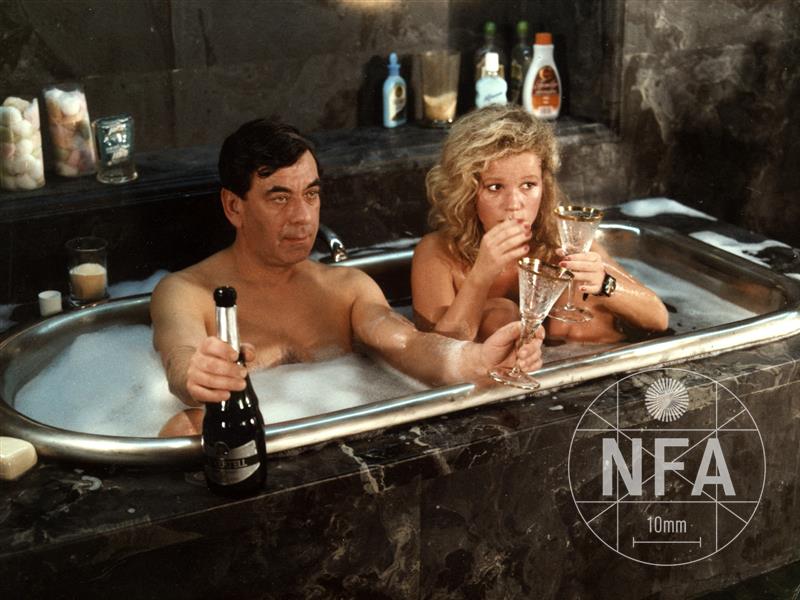 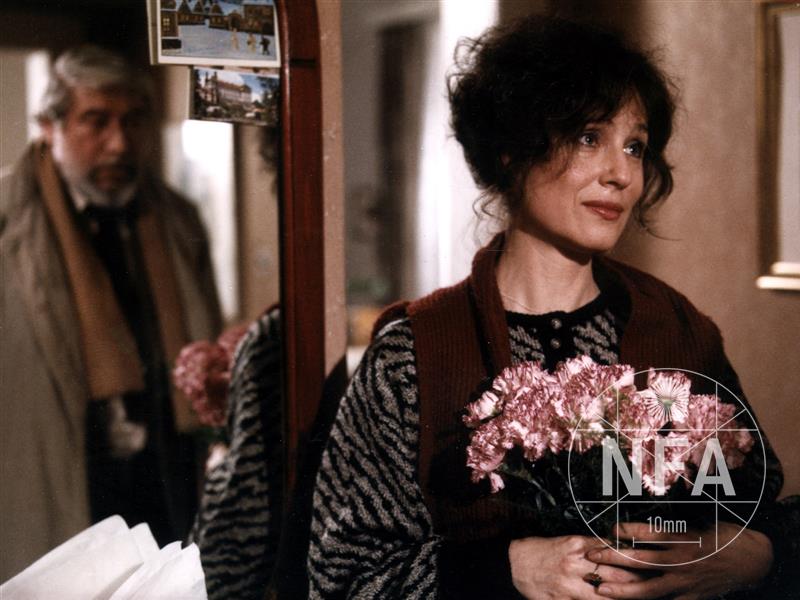 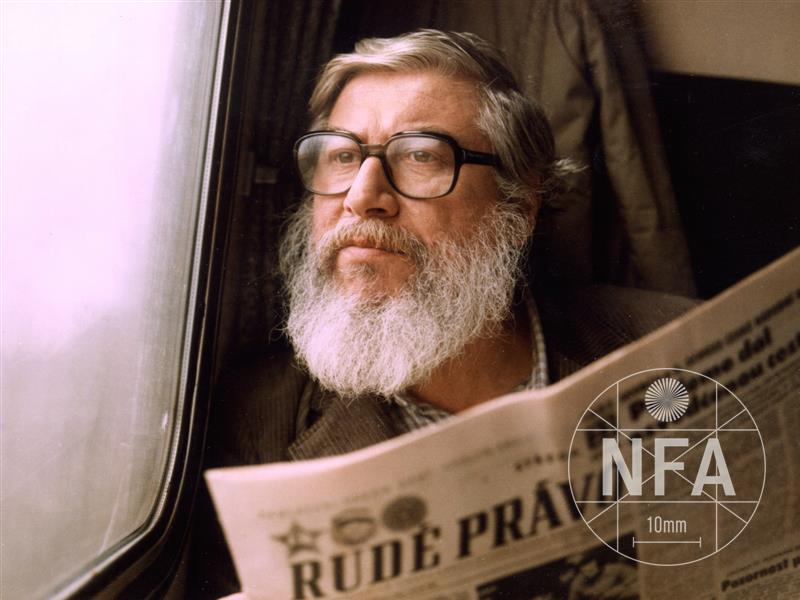