Mrs. Müllerová brings Švejk the news of the Archduke's assissination. Švejk takes himself off to the U Kalicha pub, he philosophises about Ferdinand and the detective Bretschneider arrests him. At the interrogation Švejk admits to all his "crimes" and, after a medical examination, is taken off to a psychiatric hospital from where they send him home as an imbecile. Soon Švejk is called up into the army. Mrs Müllerová takes him in a wheelchair to report at a recruiting station. The commission takes Švejk to be a malingerer. He is cured at a military hospital with enemas and a strict diet which he breaks thanks to the delicacies brought by the baroness von Botzenheim. Švejk serves as a batman for first lieutenant Lukáš for whom he steals a dog from a colonel. The colonel meets Lukáš with the dog and has him transferred to the march battalion. On the way to Budějovice by train Švejk first verbally assaults the major general who is travelling incognito and then he stops the train with the emergency alarm chord. He is detained and has to go to Budějovice on foot. In Putim the police takes Švejk for a Russian spy. After an up-country march Švejk reports in Budějovice to Lukáš and soon they depart to the front. On one of their stops Švejk steals a chicken for Lukáš. An inspection is made of the field kitchen and the impressed old general decorates Švejk. While sitting at the fire the soldiers fondly remoniscence of their homeland.

Only part of the film has survived. In 1930 director Martin Frič put together a film (3,200 m) from another three films about Švejk (Dobrý voják Švejk/The Good Soldier Švejk, Švejk na frontě/Švejk at the Front and Švejk v ruském zajetí/Švejk in Russian Captivity), which, with the title Osudy dobrého vojáka Švejka/The Fates of the Good Soldier Švejk, had its premiere on the 20th of June 1930. 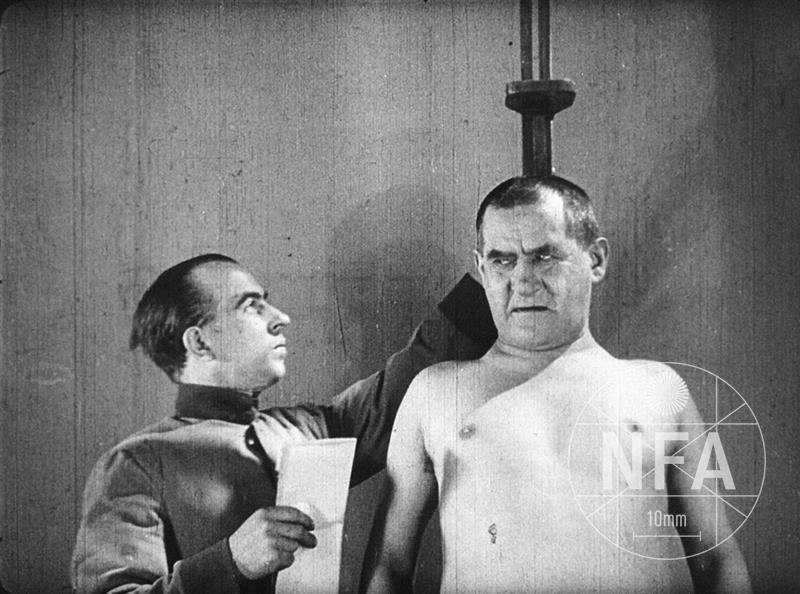 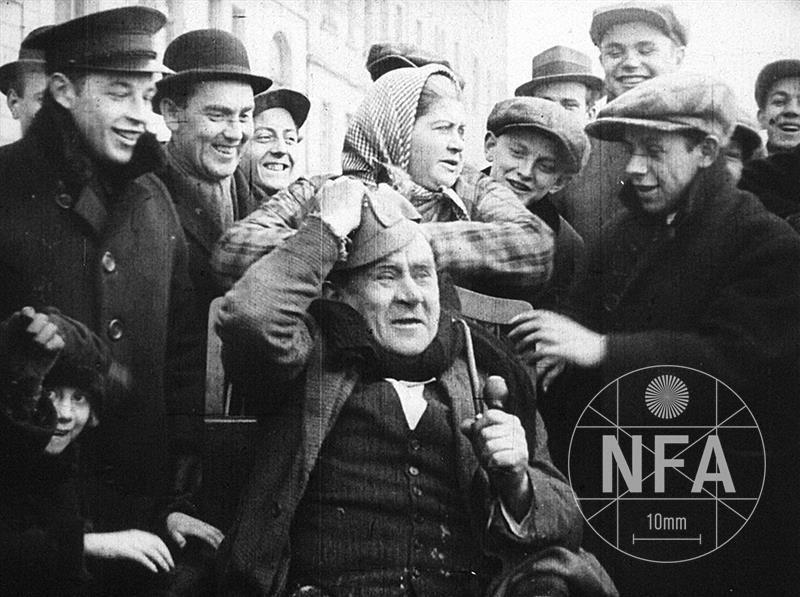 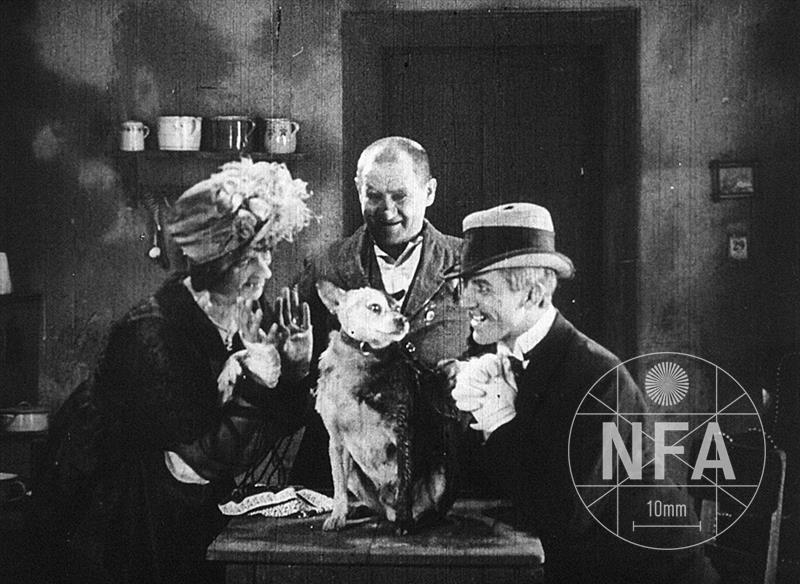 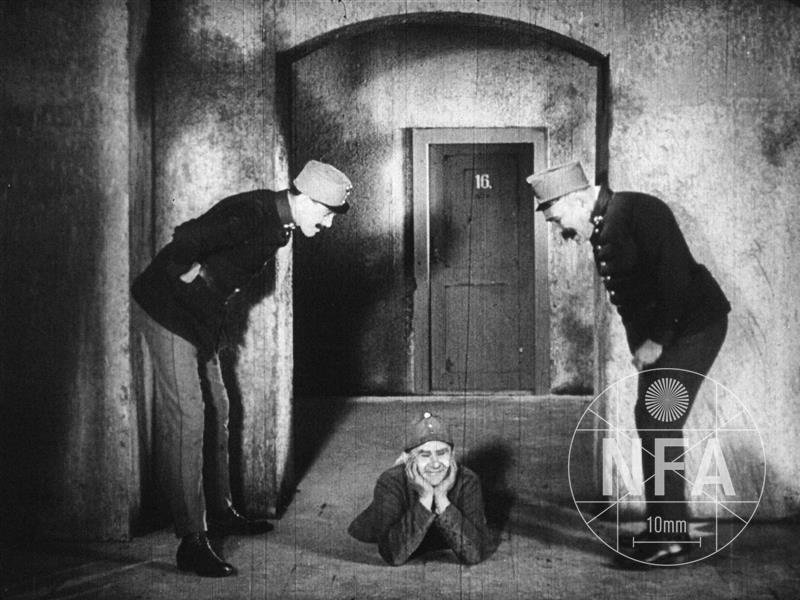 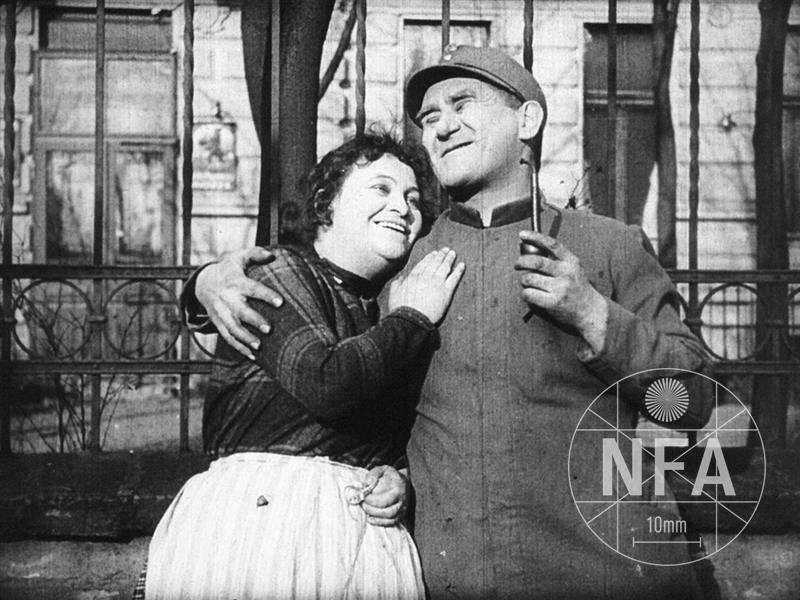