Marie Růžová, a child born out of wedlock, grows up in the family of the miller Bořický. She spends her childhood and youth in the company of the Bořickýs son Klement. Klement studies law becomes a laywer and is betrothed to Jiřinka. The latter's mother is concerned about Klement's relationship with Marie and she threatens Bořický's not to allow her daughter to marry their son. In order that she is not the cause of further arguments, Marie leaves secretly for Prague during the night. There she has to earn a hard living as a waitress. She resists the advances of the architect Jánský until her despair finally drives her to attempt to take her own life. She is, however, saved and is taken into the care of Mrs. Rivolová. The latter recognises her own daughter in Maria whom she put in fosterage when she was young. Jánský, the husband of Mrs. Rivolová's other daughter Věra, tries to take Marie by force. He is shot during the attempt and Marie is suspected of the murder. Klement defends her in court and proves her innocence. Jánský's jealous wife Věra confesses to the crime. Marie is exonerated of all blame and, after the case is closed, she and Klement lovingly embrace each other.

The film was presented once more in its sound version in 1932 by the distribution company Ringlerfilm, set to the music of Jára Beneš. In the National Film Archive is filed a sound copy K-A 2332,9 m. 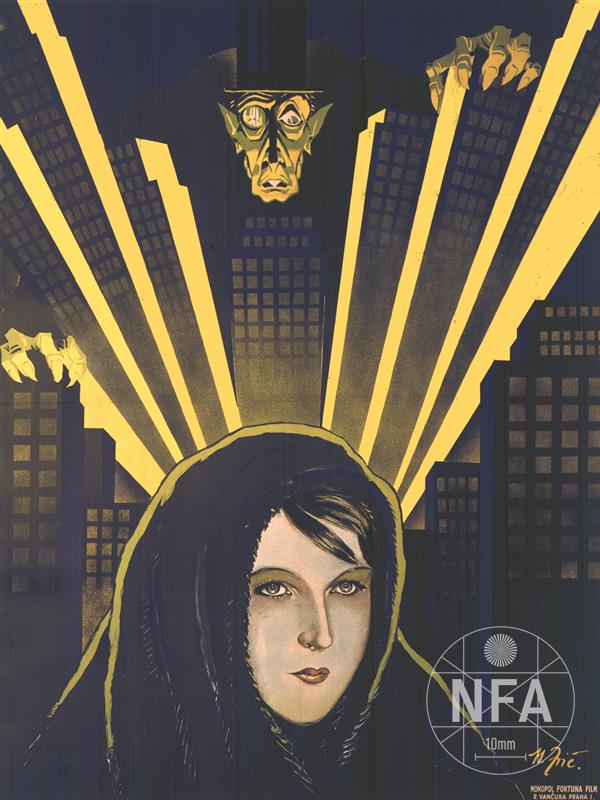 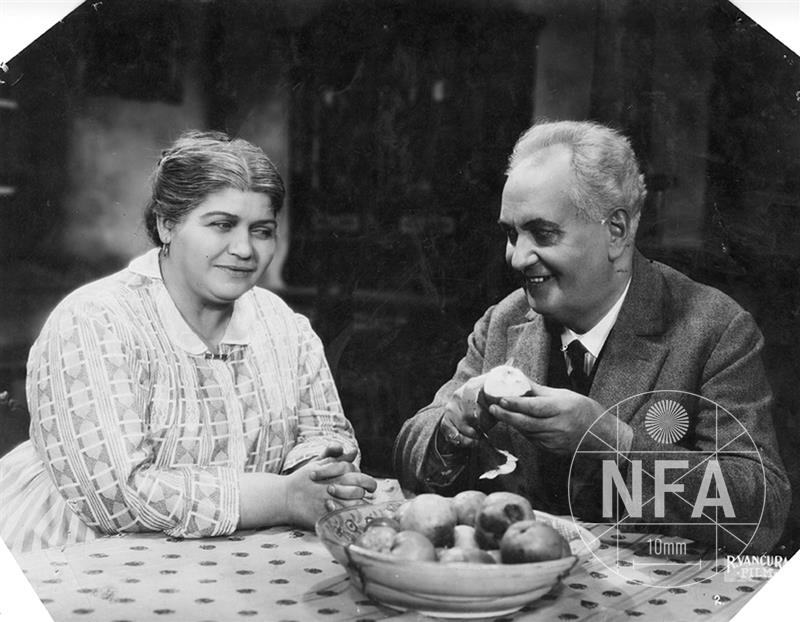 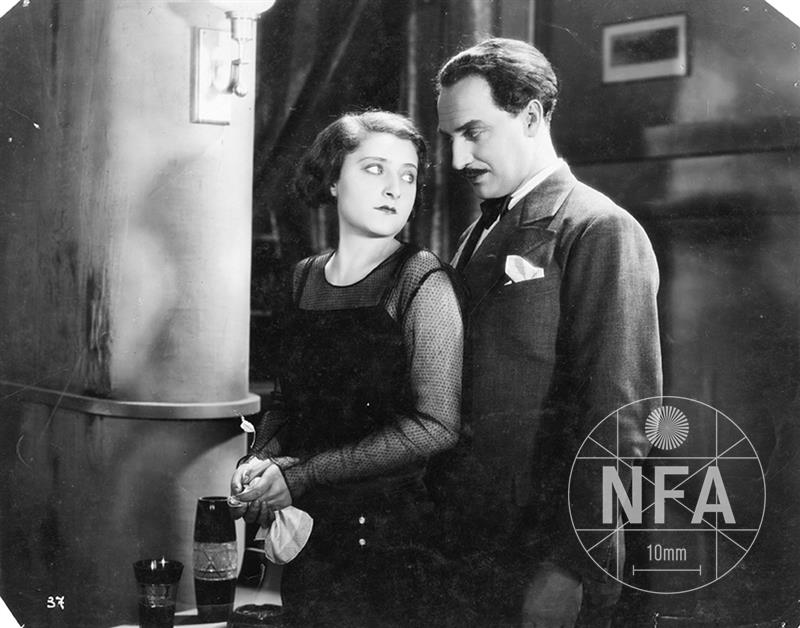 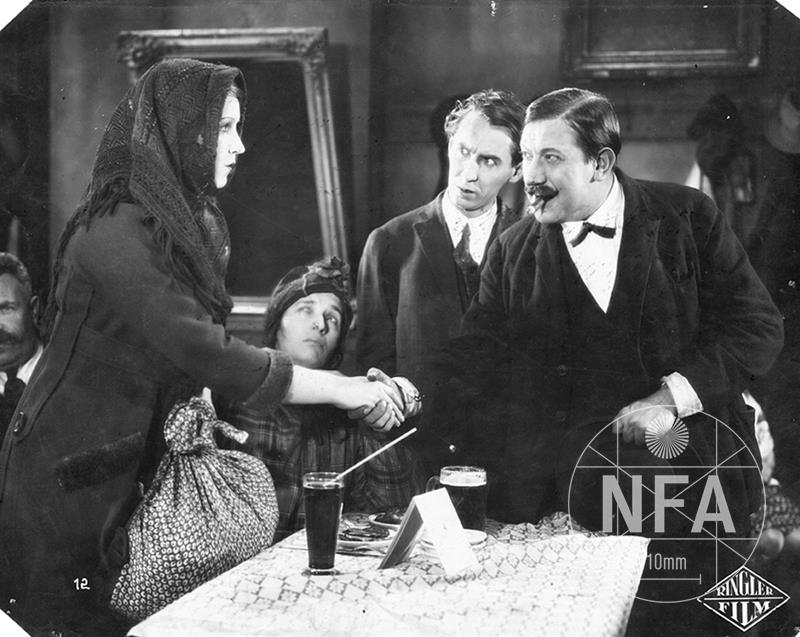