The Club of Three

Richard Holan is challenged to a bet in the Social Club. He is to become a member of the Club of Three. This is an exclusive club whose condition of membership is the ownership of a blue pearl, which is not available for purchase, for it is not on the market. Holan's friend Vláďa meets in a Paris jeweler's the owner of a necklace of blue pearls, the chanteuse Daria Rovinská, who is to have a performance in Prague. According to her the three missing pearls of the necklace are in good hands. Holan poses as a journalist and visits Daria in the theatre. He succeeds in clipping the string of pearls and appropriating one of them. Upon his coming to the Club of Three he learns that the club is composed of Daria's former lovers, each of whom received a pearl on the occasion of their separation. Richard wants to give up his membership and return the pearl. But Daria has fallen in love with him and he is afraid that she would not present him with a pearl as a token of their separation. He conceals his theft from her for only a short time. When the irate Daria learns of the bet she goes to find out for certain whether or not Richard is in reality a member of the Club of Three. She discovers, however, that he has honourably declared his losing the wager. Daria decides to disband the club and leaves for Richard. 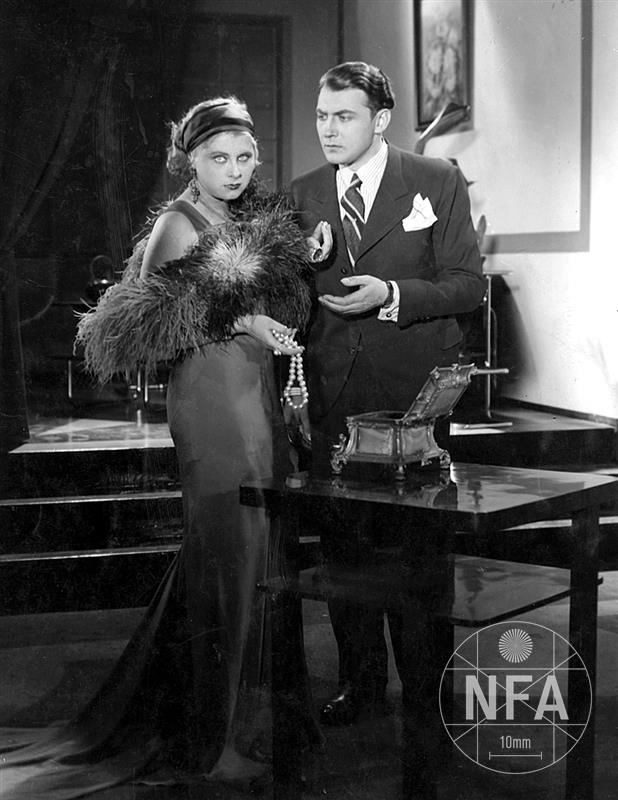 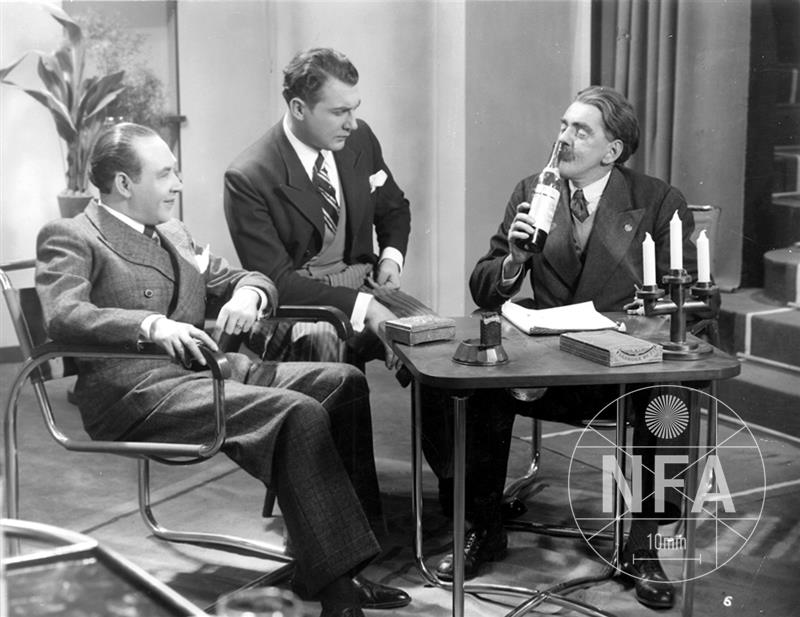 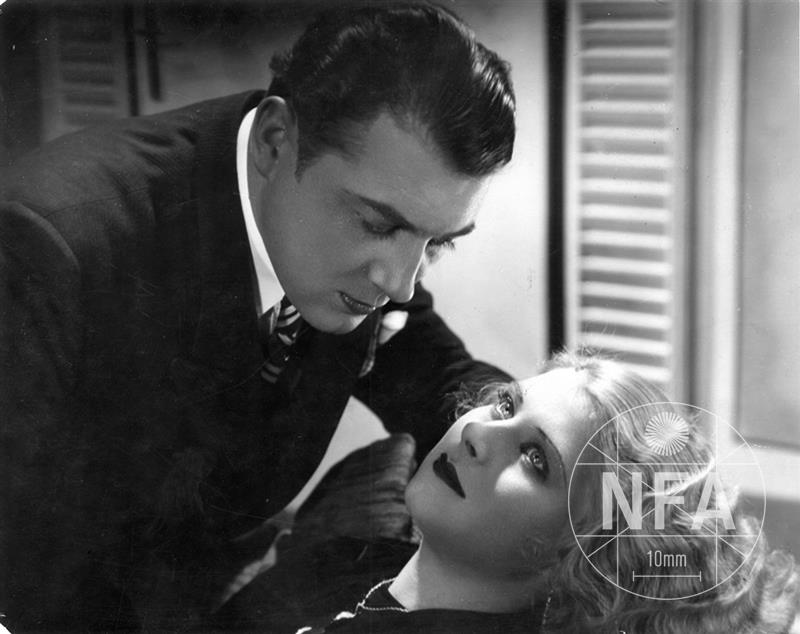 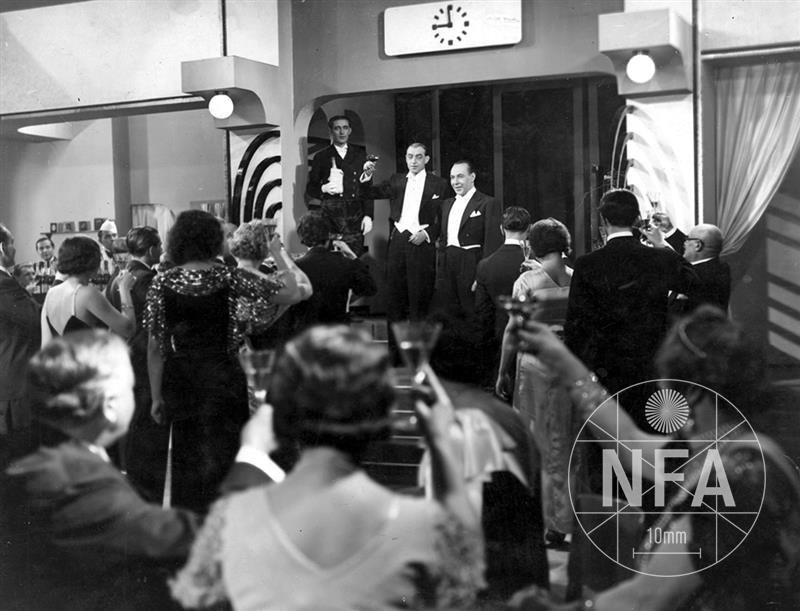 The Club of Three