The Jewish savant Rabbi Löw once created a giant man of clay, golem, and gave it life. After Rabbi Löw's death the golem became for the oppressed Jews a symbol of protection against pogroms. At the court of Emperor Rudolf II, chamberlain Lang tries through intrigues to control the Emperor and obtain power. To do this he needs the golem, and therefore his people make their way into the Jewish Ghetto to look for it. They do not hesitate to use force and they also imprison a number of Jews including Rabbi Jakub. The Emperor's lover, Countess Stradová, wants to obstruct Lang's plans. Thus she attempts to reach the imprisoned Rabbi Jakub, who is the only one who knows where the golem is to be found. Before she succeeds, Lang finds the golem and revivifies it. But it is he who is the one punished by the golem for his violence to a defenceless people. After the prisoners are freed Rabbi Jakub makes a secret sign and the golem disappears.

The French filmography of Julien Duvivier took as his theme the novel by Gustav Meyrink only. The film was shot only in a French version. A co-produced film, whose main capital share was ensured by the Czech producer. The première took place in Paris in cinema Le Paris on Champs Elysées. Under the opening credits, watercolours of Prague by Jaroslav Šetelík are used. 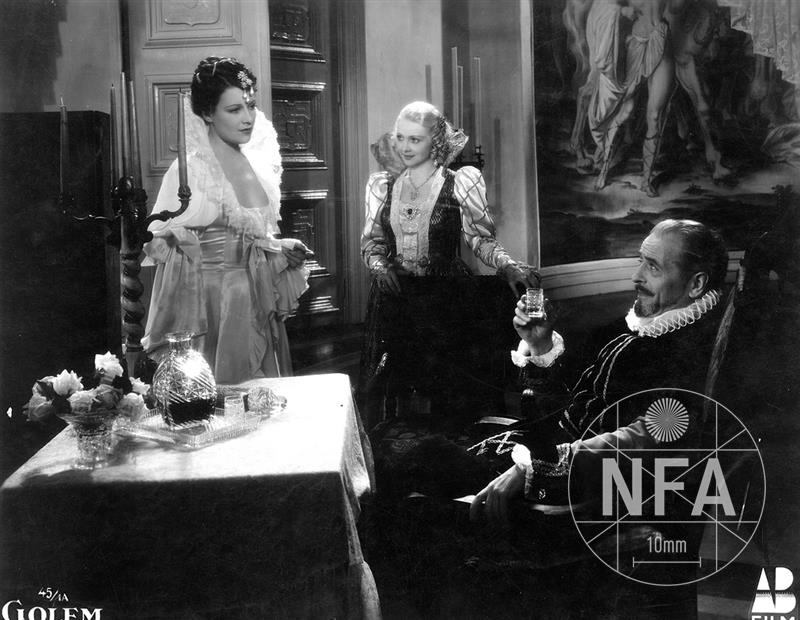 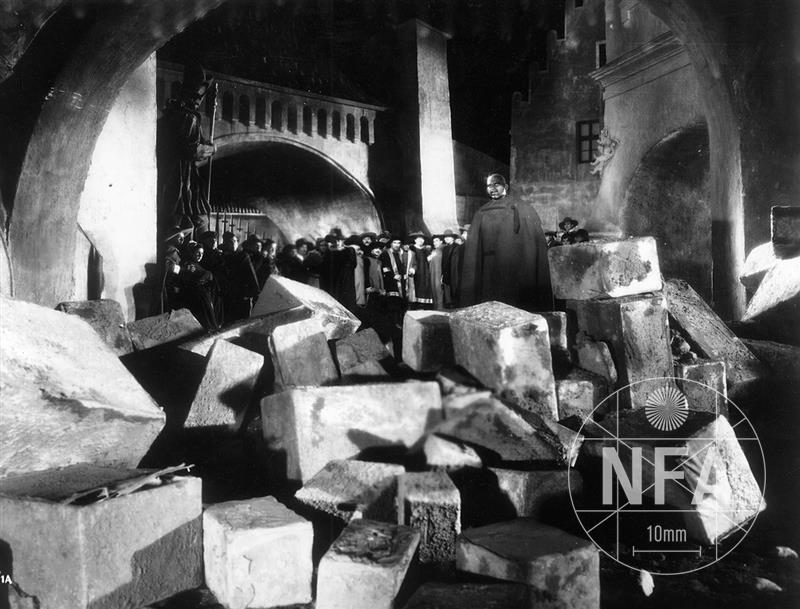 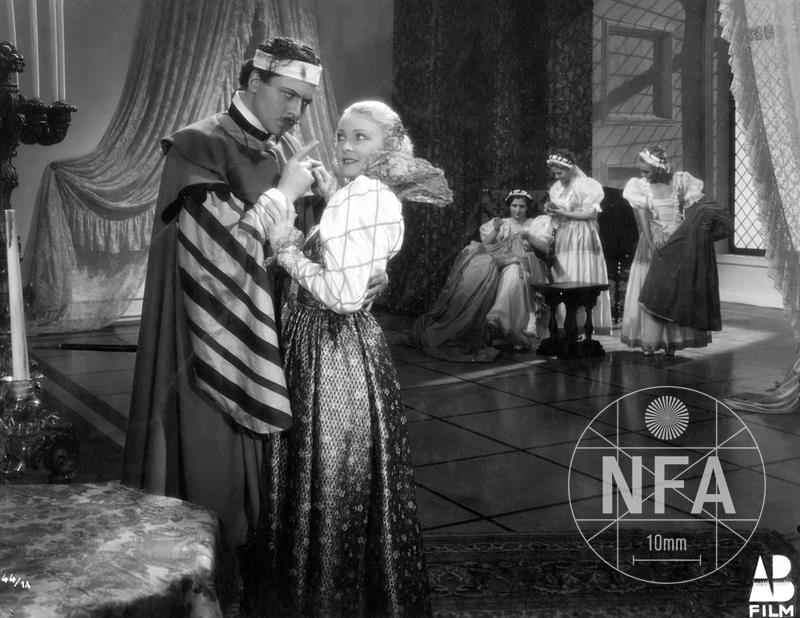