The young agricultural worker Jan Aleš from the Šumava mountain region is called up to join the army. He likes his new environment and so he stays on after his service has ended. He is also successful during his entrance exams for the military academy. His best friend at the college is Milan Jurčík who has to force him to go into town on his nights off to keep him away from his books. They make the acquaintance of two girls and Jan falls in love with one of them - Zdenka Jiříkovská, the daughter of an industrialist. The girl returns his feelings but her father will not hear of the match. He has no son but he hopes that his daughter will marry someone who will take care of the factory in the future. Christmas approaches and the soldiers go back to their families. Jan is invited to the Jiříkovskýs. Milan's brother Michal is to return on Christmas Eve from a flying competition abroad. His wife and small son, mother and brother wait in vain for him to come. Michal has been killed in a plane crash. Jan asks to be released from the army so that he can marry Zdenka. A mobilisation is announced and Jan cancels his request. Zdenka is proud of him, as is his future father-in-law. The soldiers must return; although they have yet to see battle, they are fully prepared to defend their country. 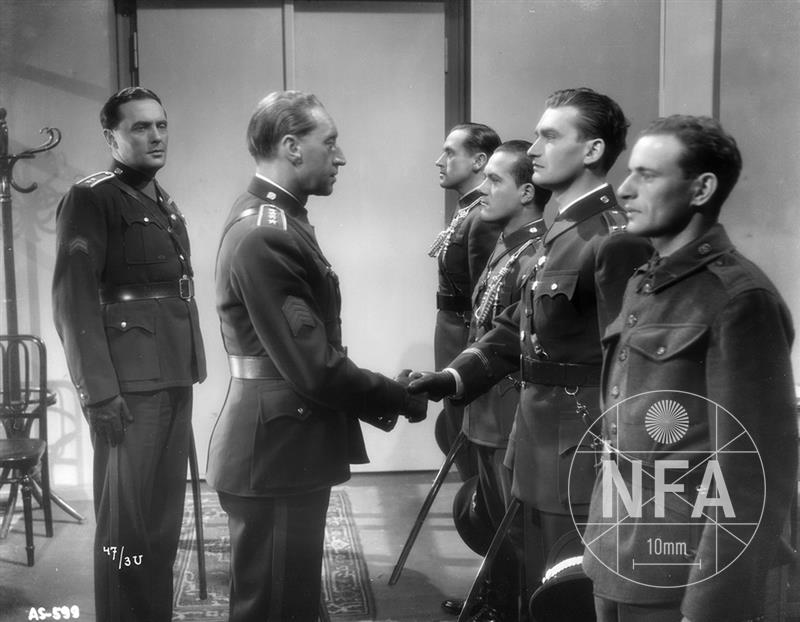 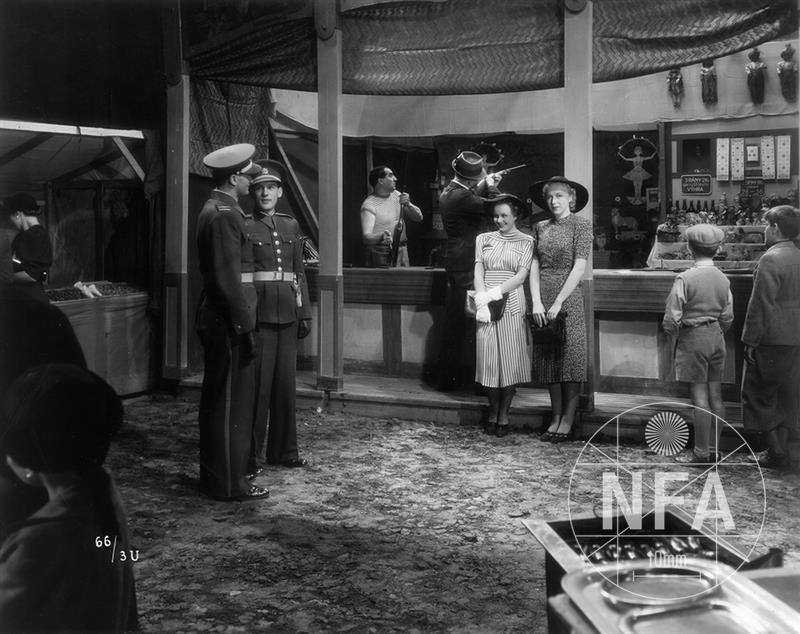 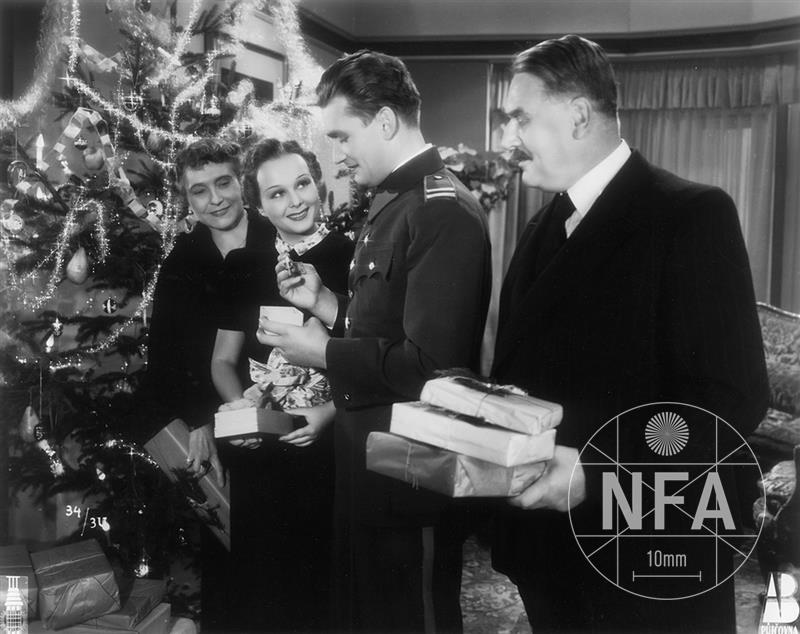