Mrs Piskořová, co-owner of an insolvent boarding house, forces her daughter Klára into a marriage with the wealthy elderly architect Kacík who has recently left his wife. Klára, however, loves the waiter Prokop who, unbeknown to her, is in fact a mining engineer. No-one is aware of the fact that Klára's land, thought to be worthless, contains a valuable coal deposit. The fraudulent banker Jonát discovers this fact and intends acquiring this land by marrying Klára. Kacík's daughter Milena arrives at the boarding house in an attempt to appease her parents. She also asks her father to urge Jonát to cancel the suspect contracts which threaten her dowry. Mr and Mrs Piskoř try to make Klára decide which of the two she will marry, the architect or the banker. Her answer that it is too late is mistakenly interpreted by her parents who then demand to know who has seduced her. A map of Klára's land is discovered which Jonát had been hiding and which reveals why he wanted to marry her. Kacík forces him to return Milena's dowry and then goes off to see his wife. Klára explains that she is not pregnant and she is finally able to marry her beloved Prokop.

The first performance of the film was held on the 3rd of July 1940 on the festival Filmové žně in Zlín. 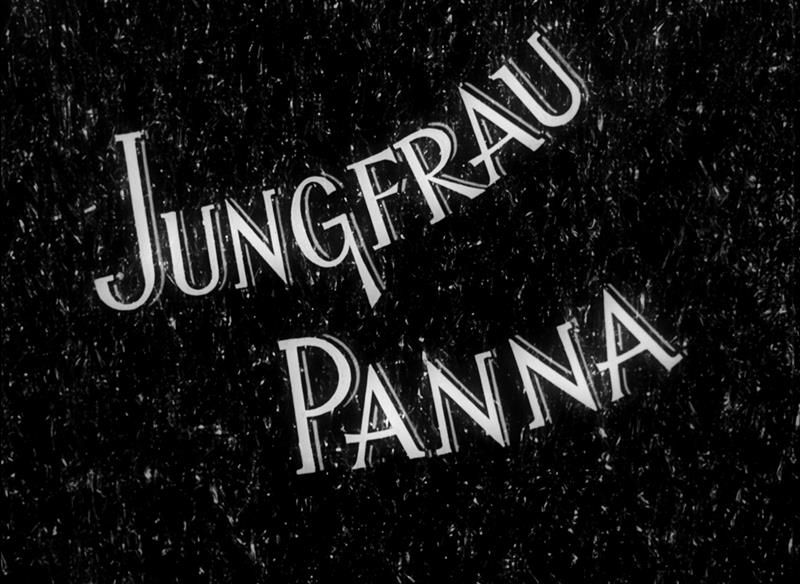 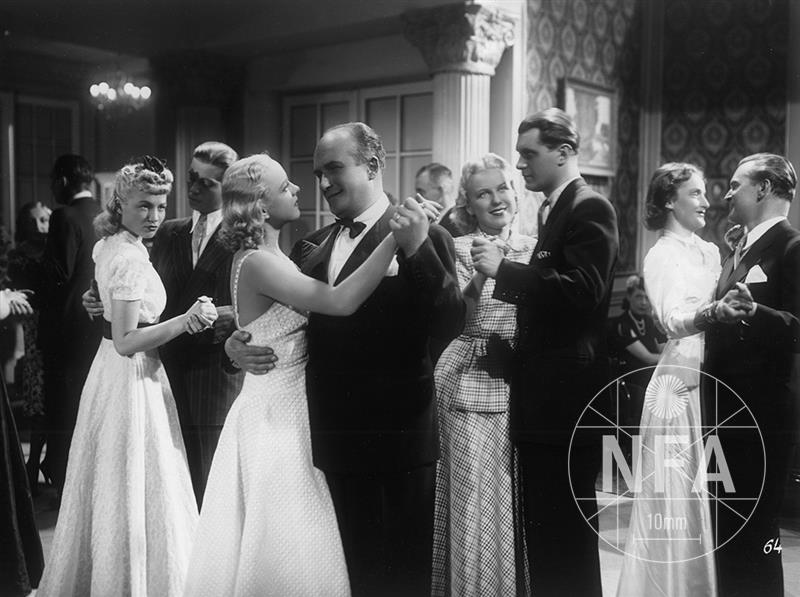 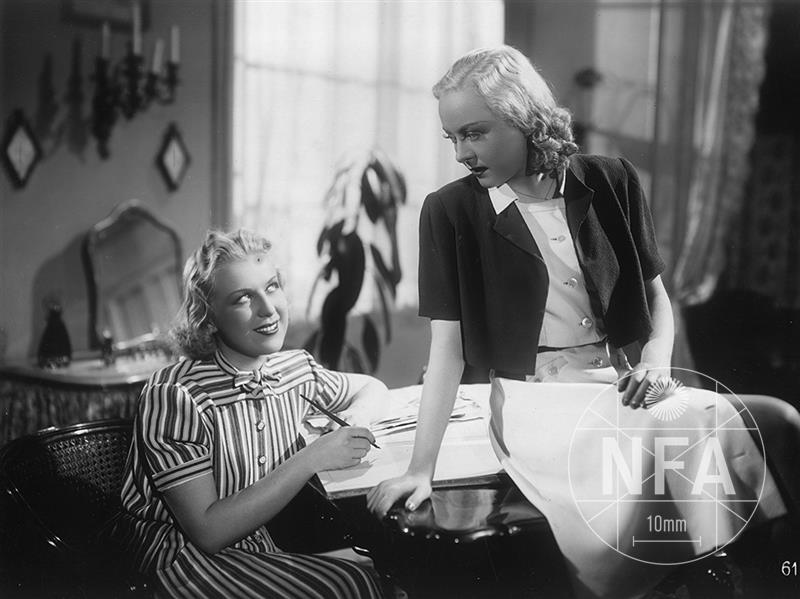 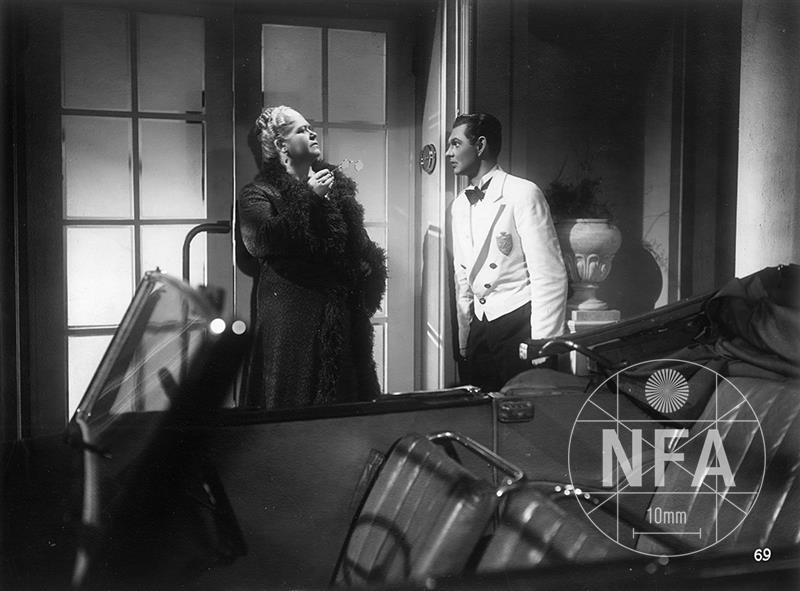 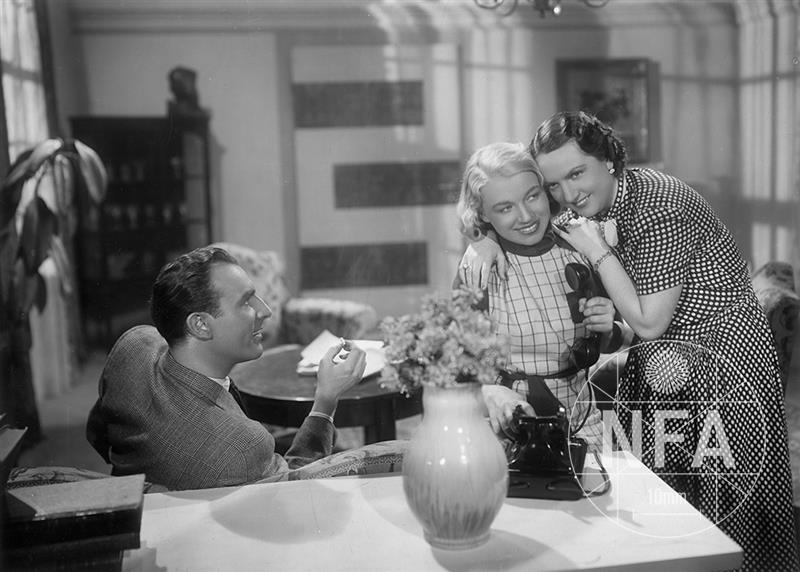