The doctor, collector and traveller, Emil Holub, returns to Prague in 1878 after spending seven years in South Africa. He offers the collections of artifacts which he brought with himself to the Bohemian Kingdom Museum as a gift. But the gift is rejected, mainly because of the small-mindedness of A. V. Frič. The fed up Holub, after talking to his friend Náprstek, takes an offer from Vienna and exhibits his collection in Vienna. This brings him good luck. He meets Růžena, the daughter of the museum manager, who will become his devoted and self-sacrificing wife. Holub earns the money for his next expedition by giving lectures all over Europe. He refuses an offer from the Belgian king to take part in colonizing Africa, because he plans to travel through Africa from the Cape to Alexandria, and discover the source of the Nile. Together with Růžena and a small expedition he reaches Capetown. The British governor doesn't trust his good intentions and wants to prevent his trip. Despite that, Holub manages to be the first man to enter the land of the dangerous Mashukulmbas. Some members of the expedition die of malaria, others are killed by native attackers. After terrible suffering, the rest of the expedition has to return. The exhibition of African flora and fauna ends up a financial catastrophe for Holub. What is more, Frič again refuses to take Holub's collection and the precious objects end up in a storehouse. Holub decides to pay back his debts with the earnings from his lectures.

In the introduction titles, it has been mistakenly stated that Bedřich Karen played Belgian king Leopold III. It was actually king Leopold II. (1835–1909); Leopold III. was not born until 1901. Leopold II. financed Stanley´s expedition. Dr. Emil Holub was born in 1847 and died in 1902. The Czech travellers Zikmund and Hanzelka met Holub´s wife Růžena (1865–1958) in Vienna just before their journey to Africa. The African tribesmen were played as extras by students from Paris; some of the black actors were from the German Democratic Republic and several were American citizens living in Czechoslovakia. 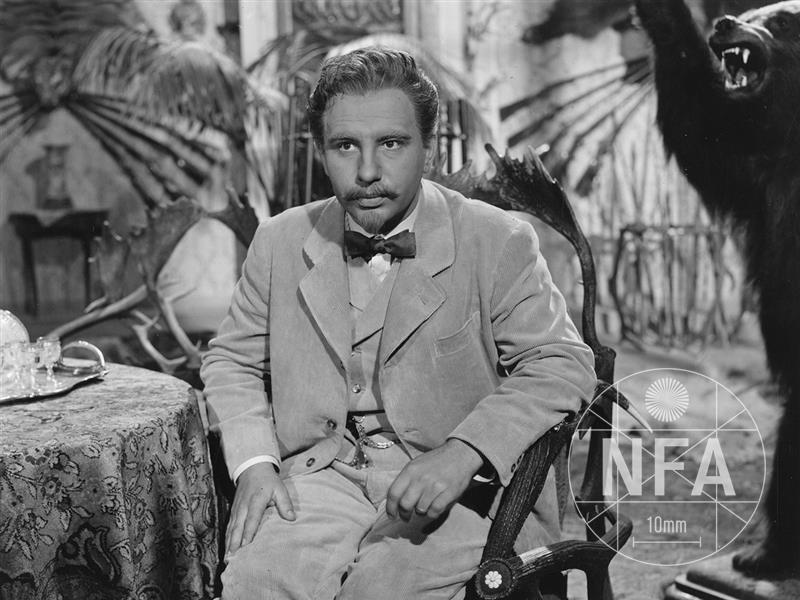 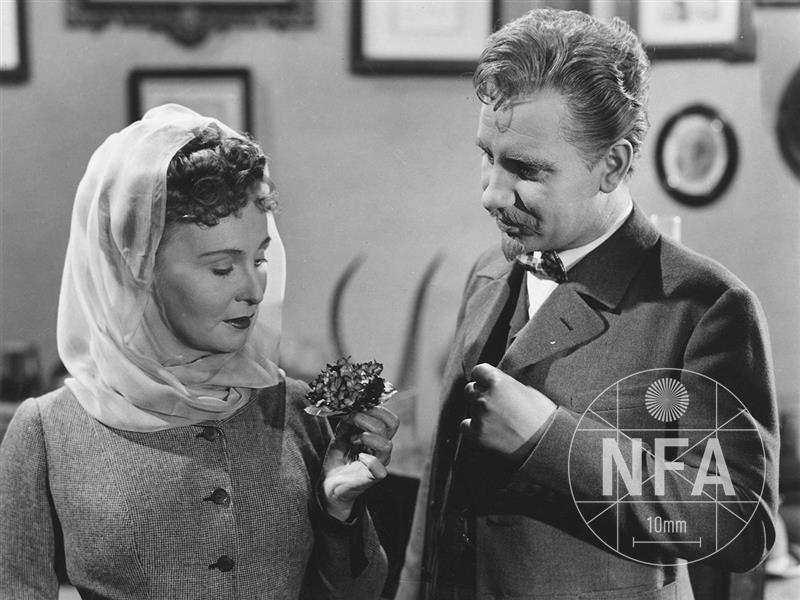 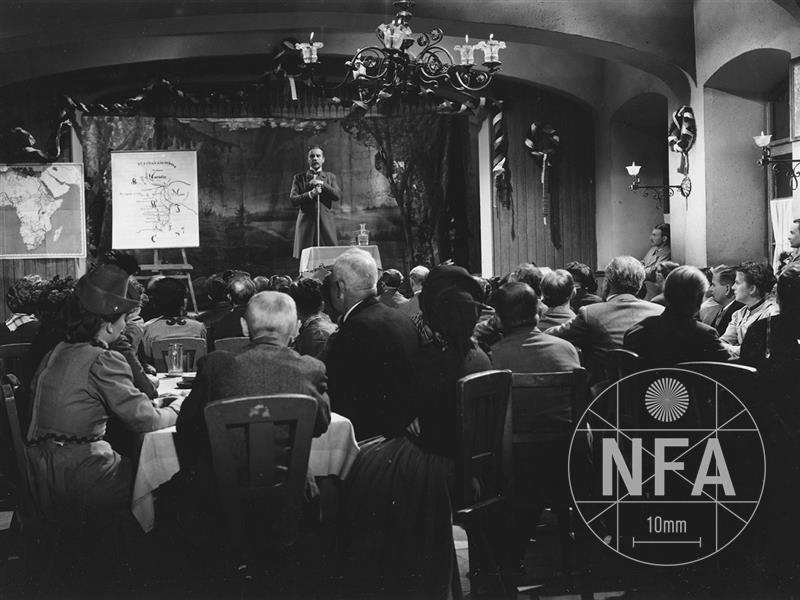 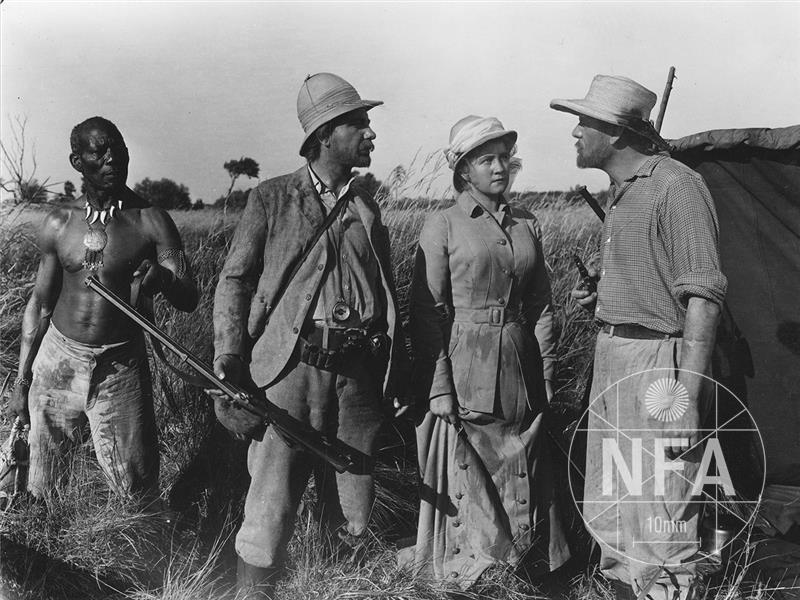