During the period before the First World War an old circus artiste with his grown-up children Žak, Fricek and Olga are travelling through Bohemia in a caravan drawn by a little horse. The mime show incorporated into their artistic programme is a great success with audiences. The lecherous cattle-dealer Havránek arrives at the fair and his eye is drawn to the pretty Olga, however, Fricek immediately steps in and takes the girl away. Havránek gets his revenge and, during the show, shoots a cherry stone in Fricek's eye. Luckily the artistes are saved from serious injury. Fricek throws himself on Havránek. The comedians, however, are very low down on the social ladder and thus the "respectable citizens" drive them out. The family teams up with the Medrano circus but the owner's daughters are jealous of Olga and the family has to move on once more. After some time the circus' proprietress asks them by letter to return. Žak continues travelling with the circus alone on its trip abroad. Without his presence, however, the family comes to a tragic end. The old man drinks himself to death and the impoverished Olga and Fricek have to sell the horse and caravan. Olga meets Havránek again who still wants her, this time resorting to violence. Fricek stuns him with a stone and is charged with assault and robbery. Žak returns to Bohemia and meets his brother and sister in the courtroom. In his testimony he expresses the hope that the time will come when travelling artistes are judged just like everyone else. 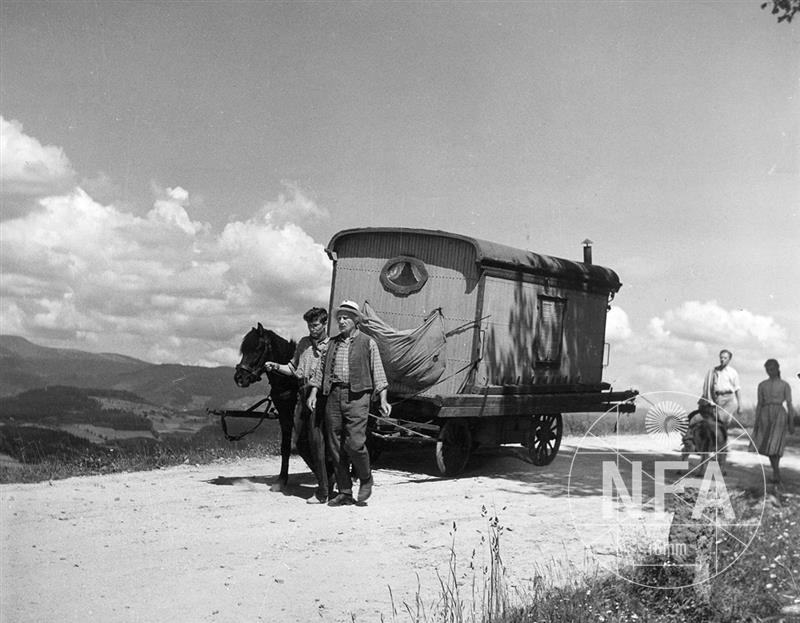 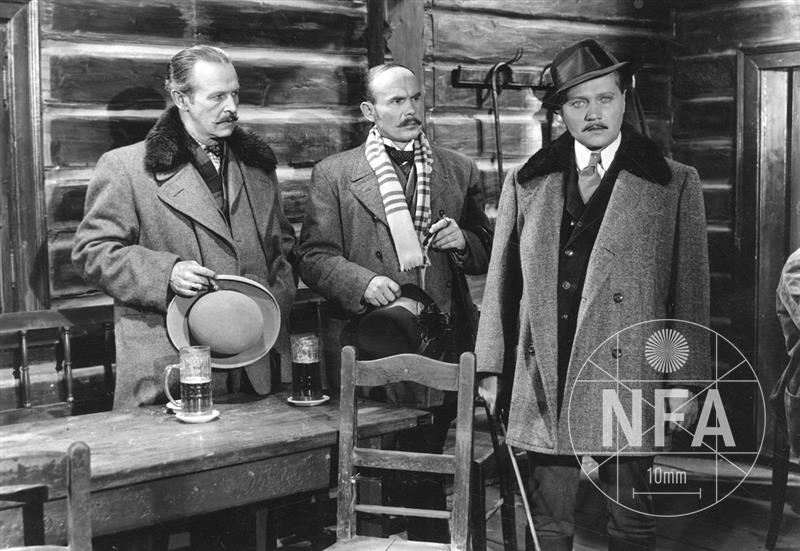 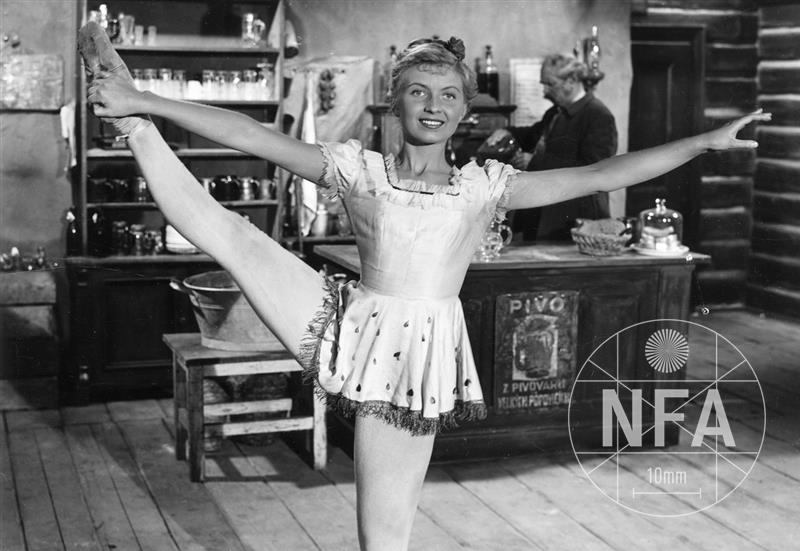 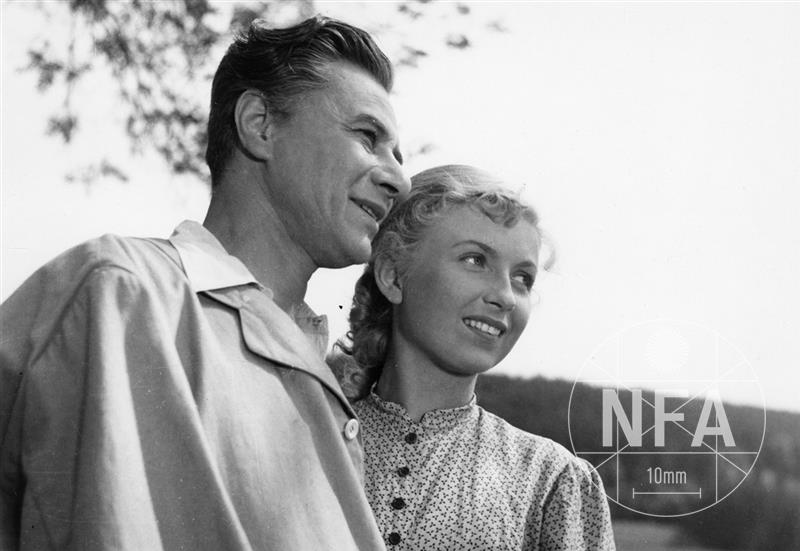 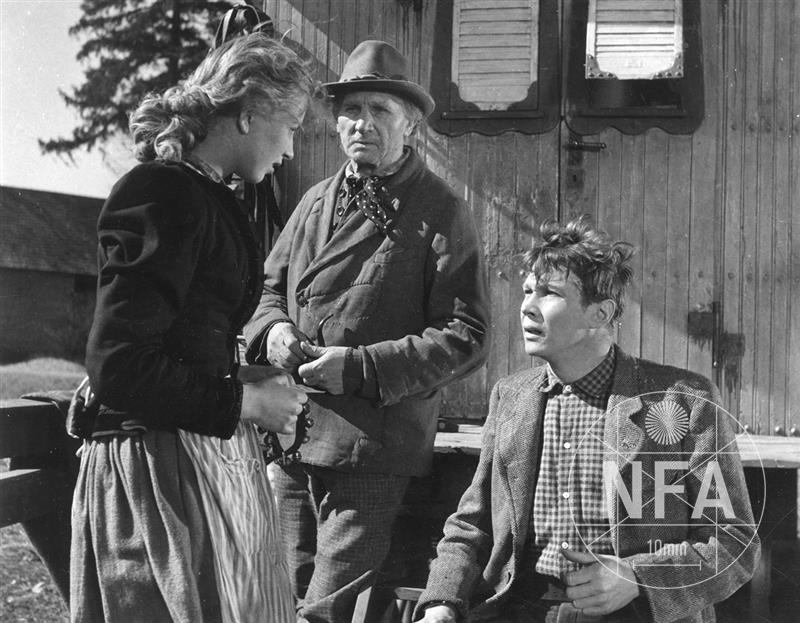