The First World War has ended and soldiers are returning home from all the front-lines. Among them is Toník, whose wife and children are waiting in Kladno, as is his work in the secretariat of the Social Democratic Party. Filled with courage and lessons drawn from revolutionary Russia, Toník gets down to work together with other party members. However, their efforts have no support from the party's head office, which quickly forsakes its revolutionary ideals. In December 1920, police occupy the People's House in Prague. The people of Kladno immediately call a general strike and prepare themselves for an armed rebellion. Leaders of the railway workers union let them down, however, and the army comes to Kladno and soon arrests the rebellion leaders, headed by Toník. The strike is broken and the Prague workers are defeated. The left wing of the Social Democratic Party draws an unequivocal conclusion from the defeat - the party leadership failed in the struggle. In May 1921, the left wing calls a Congress in Prague, which Toník joins together with other released comrades. The Congress votes for an affiliation to the 3rd International and for the founding of the Communist Party of Czechoslovakia. 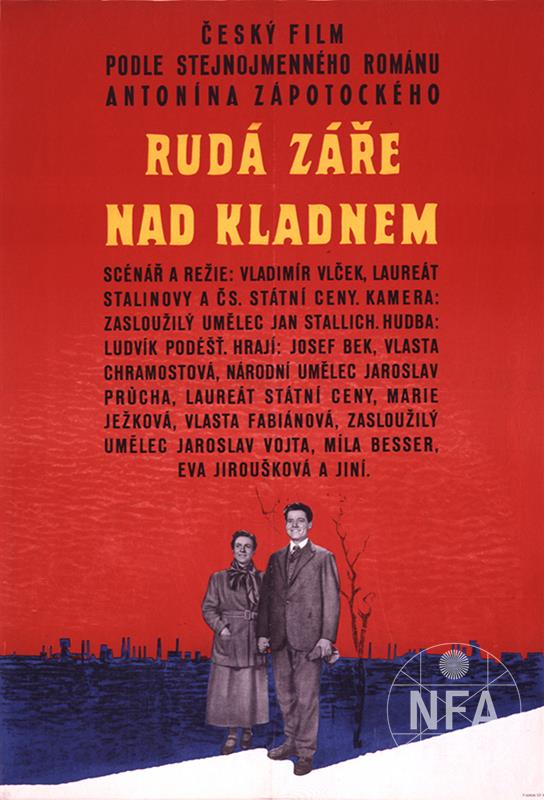 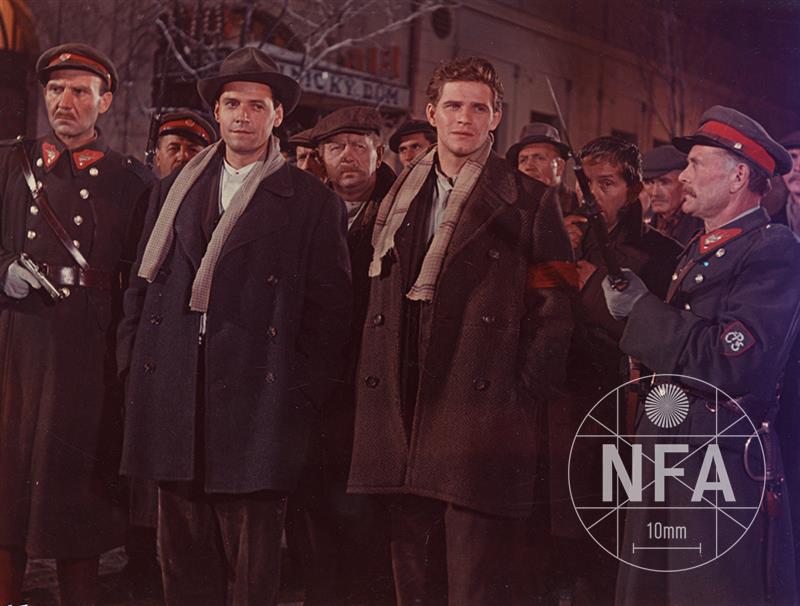 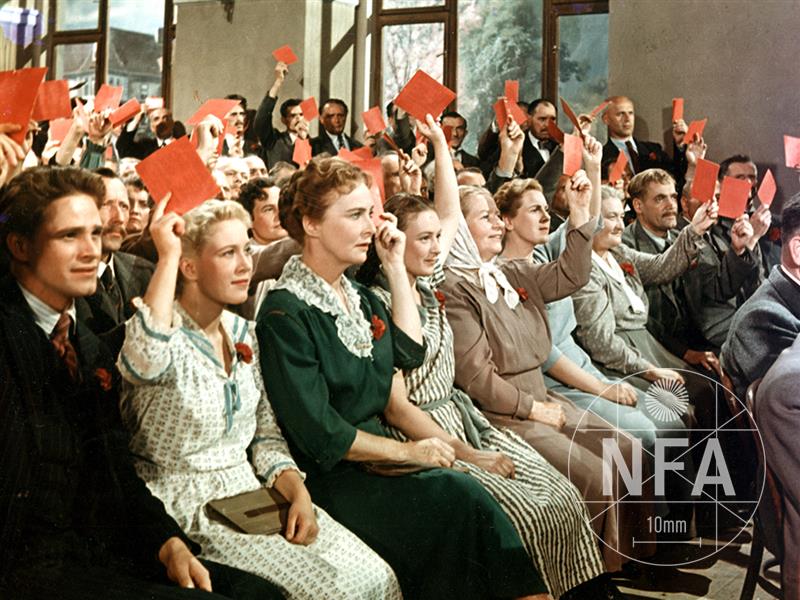 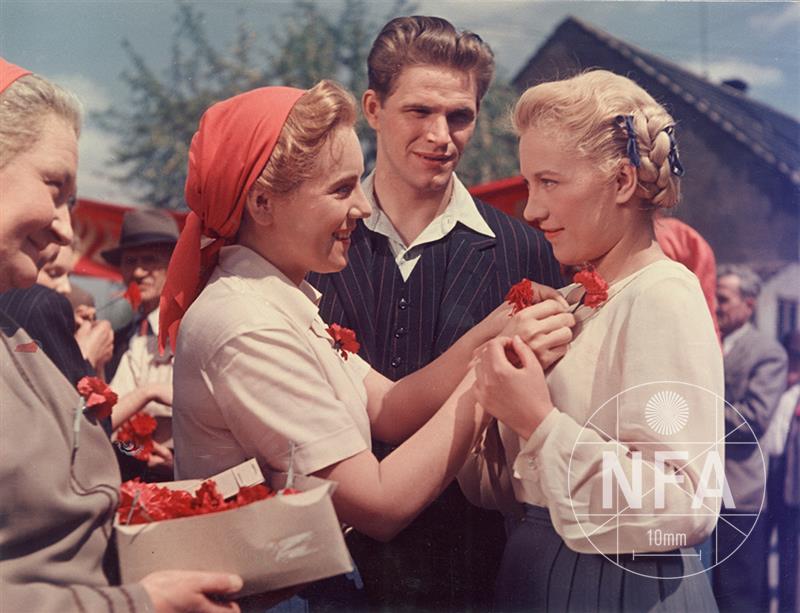