Writer Jan Drda made a screenplay adaptation of his fairytale play that tells the story of a devil and a woman, Káča, who are eager to marry. Josef Mach, who subsequently directed the feature film given the name Hrátky s čertem (1956), participated in turning the script into the screenplay. The protagonist of the merry narration is jolly ex-soldier Martin Kabát. He ventures into hell to rescue Princess Dišperanda and her maid Káča from the clutches of devils. It turns out that both of the women in seeking marriage have made a pact with the devil to acquire the husbands they long for. Fortunately, benevolent angel Theofil sides with Good against Beelzebub and his horned servants… Josef Bek stars as Martin, Eva Klepáčová as Káča and Alena Vránová portrays Dišperanda. The role of highwayman Sarka Farka is unforgettably delivered by Jaroslav Vojta.

The veteran soldier Martin does not frighten easily. He is not scared of the robber Sarka Farka, neither is he afraid of the devils in the Devil's Mill. In the forest he meets the hermit Školastykus, whose religious manners don't quite appeal to him. The Princes are arriving at the Royal Castle to court Princess Dišperanda who would gladly marry someone, but she doesn't like any of the noble suitors. Her maid Káča also longs for a wedding so the two girls sign a bond with the devil in exchange for his promise of handsome bridegrooms. Káča gives the two bonds to Martin by accident but Martin loses them that evening to the devilish Doctor Solfernus. The unfortunate Martin then sets off to Hell to get the bonds back, and to his surprise meets Káča there. He reaches Beelzebub, gets hold of the bonds and quickly tears them up. Angel Theofil saves Martin and Káča from the devils' rage, and they both make it back to Earth safely. The Princess finds a handsome bridegroom by herself - the huntsman Hubert. And Káča? Martin is going to find it hard to rid of her now. 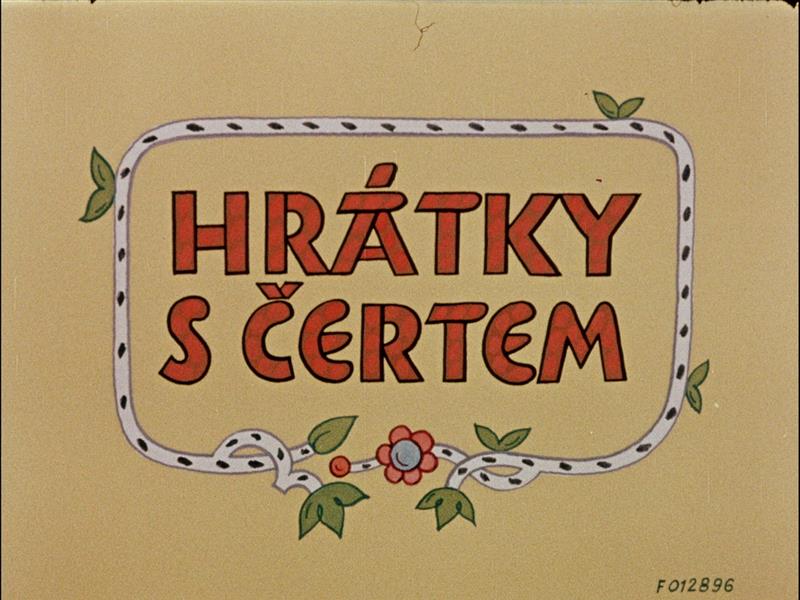 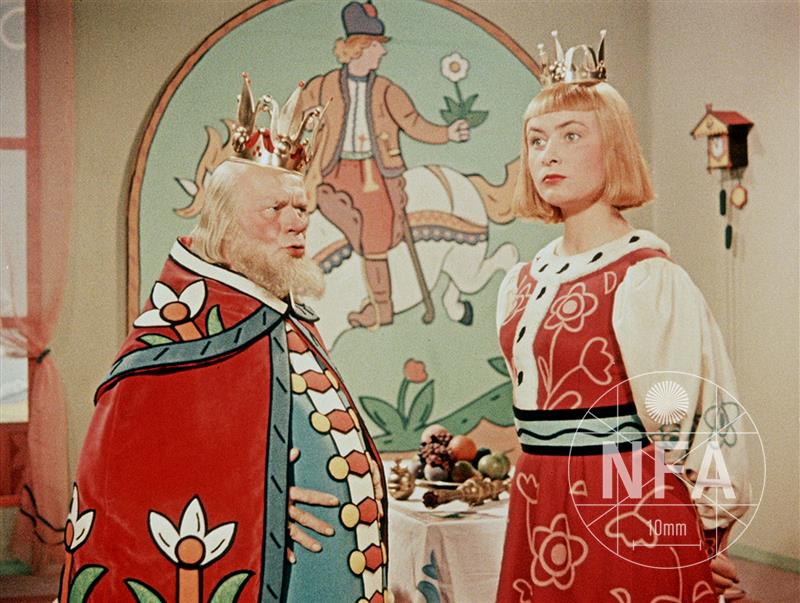 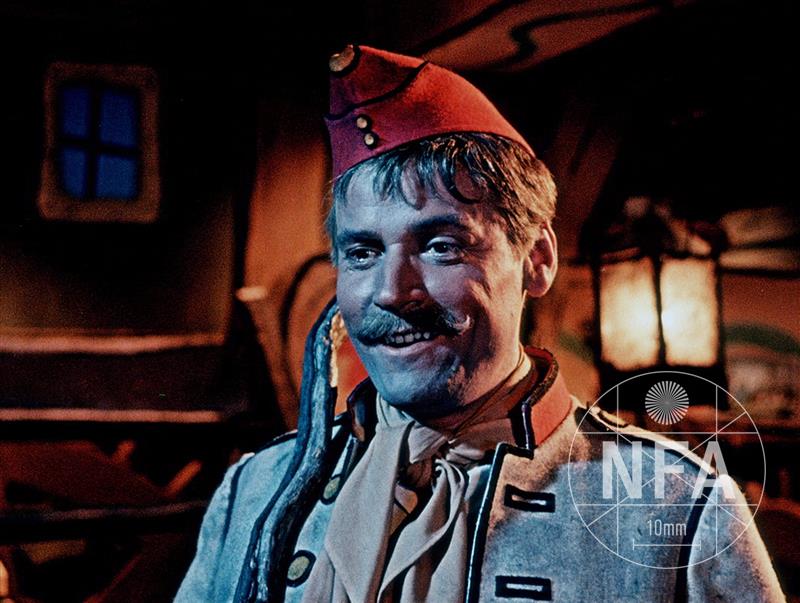 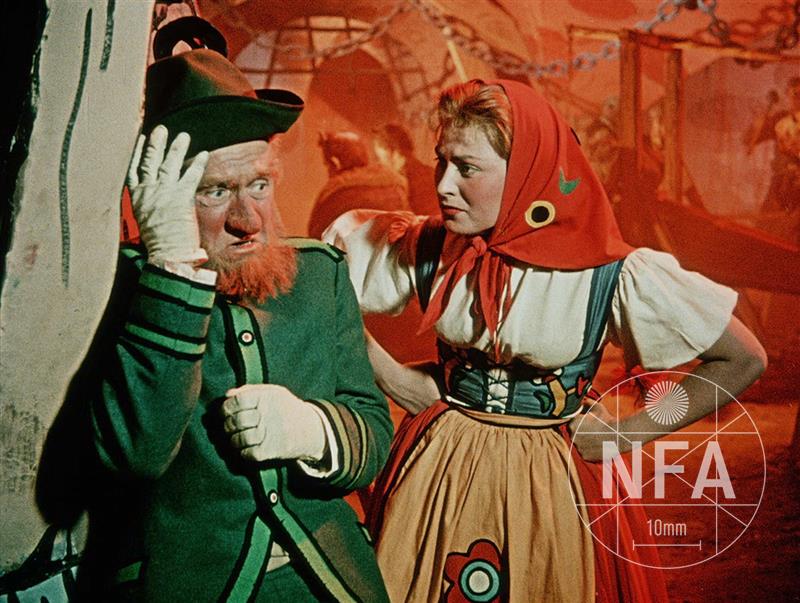