The childless family of the veterinarian and mayor of a small town, Robert Rýdl, and his much older wife, Klára, is joined by an orphaned girl, Jana. The girl is grateful for her new home but she slowly begins to feel a strange atmosphere that reigns in the house. Klára brought her property into the marriage and loves her husband with a possessive and stifling love. The emotionally suffering Robert falls in love with Jana. When he realizes that the girl returns his love, he uses the offer for a business trip to Opava to run away from the insoluble problem. Jana is unhappy, she is afraid of the two spiteful maids and discovers the bad side of Klára's outwardly kind nature. The two women pay a visit to Robert in Opava. They are walking in the town and something unpleasant happens. Rýdl's acquaintances think that Jana is his wife and Klára his mother-in-law. Robert Rýdl runs away again, this time to Prague. He leaves Jana alone with Klára who has fallen seriously ill and finally dies. Robert is free but his previous cowardly behaviour destroyed Jana's love. The girl leaves Robert right after the funeral. 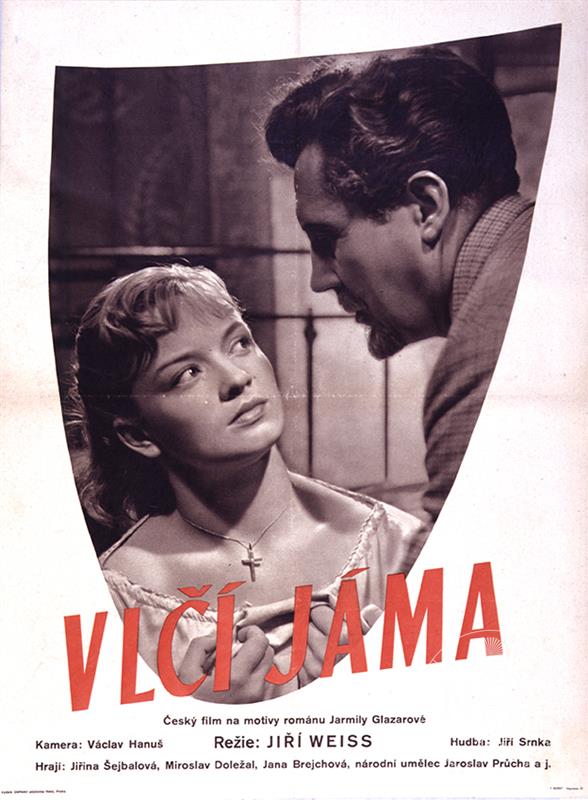