The Call of the Arctic

Růženka, Miloš, Petr and Tonda, all children in Prague's Old Town, often play together in the courtyard of their old apartment house. It is the year 1934 and the entire world is learning the news of the Soviet expedition ship caught in the icy waters of the Northern Sea Route. One hundred and six men of the ship's crew and the polar explorers have survived on an ice-floe but the vessel has sunk. The four friends decide to go and help the shipwrecked. Petr exchanges his bicycle for a second-hand compass. With the little bit of money they have earned doing small jobs, the children buy canned food. They pack blankets, skates and some food for the journey. After they fail to shake off Růžena's five-year old brother Ferdík the children take him with as well. Their first destination is Ústí nad Labem, where they want to borrow a barge from Miloš's uncle, worker Jelínek. They travel by train some of the way but don't have enough money so they continue on foot. The parents of the missing children go to the Police to ask for help. On the radio, the runaways hear the news about missing children and go into hiding. They are cold and hungry. Finally, Tonda can't take the hardships of their trip any longer and hitchhikes back to Prague. His police testimony makes top news in the newspapers. The rest of the children reach Ústí and sneak into a factory that is surrounded by the gendarmes because of a strike. They give their cans of food to the strikers and help smuggle the food sent by the workers from Prague into the factory. In the end, the children are reunited with their parents.

Both The Film Review and the production papers list Václav Zeler in the role of Miloš, while the opening captions mention Václav Klofát in the same role. 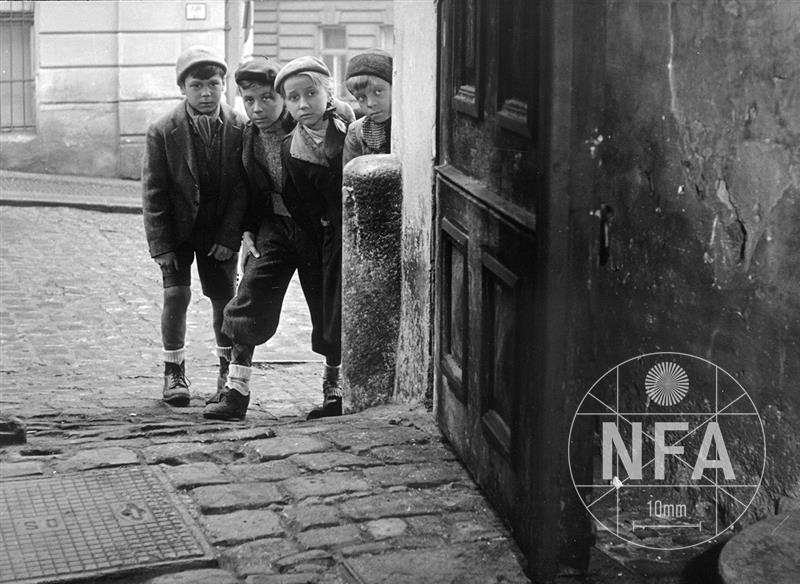 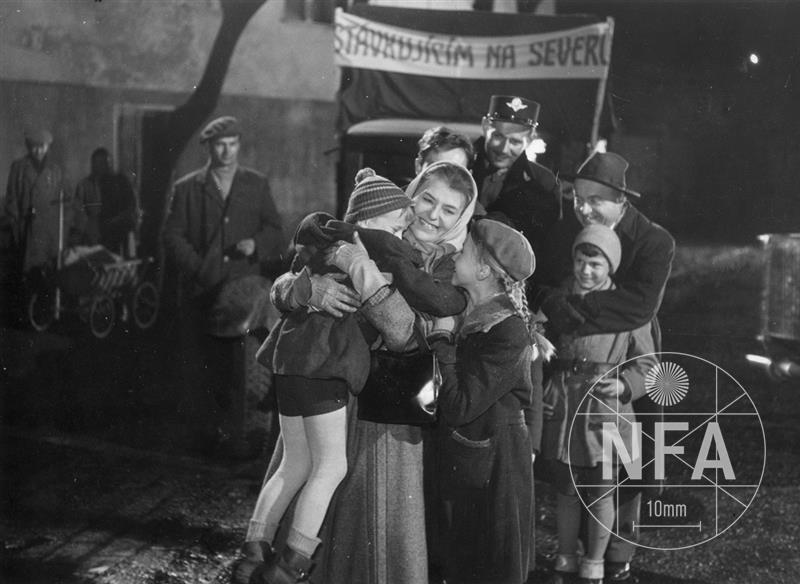 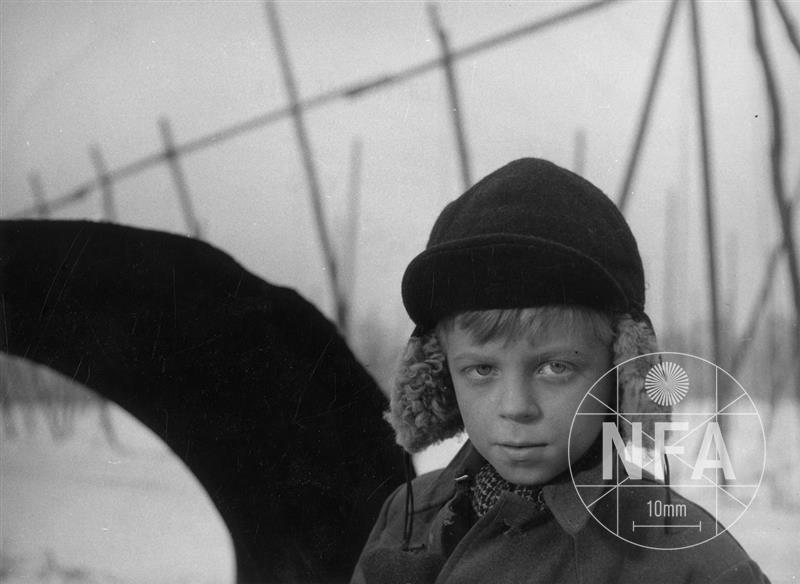 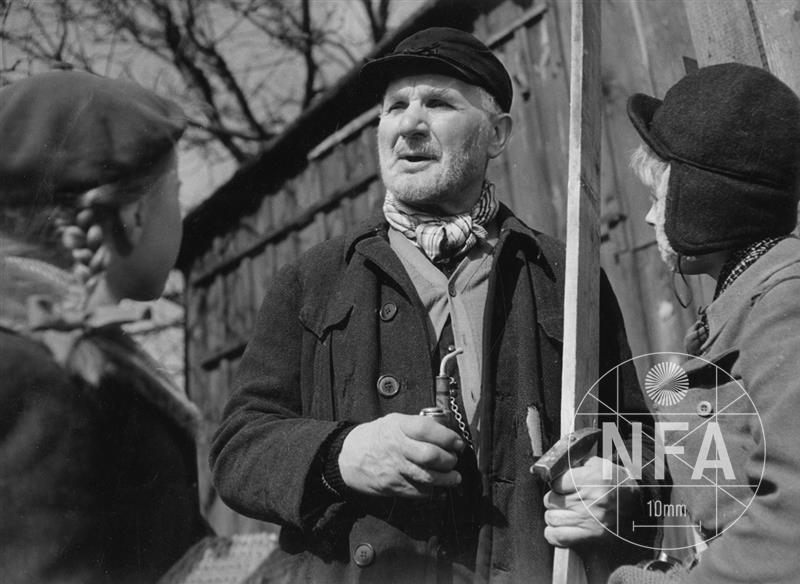 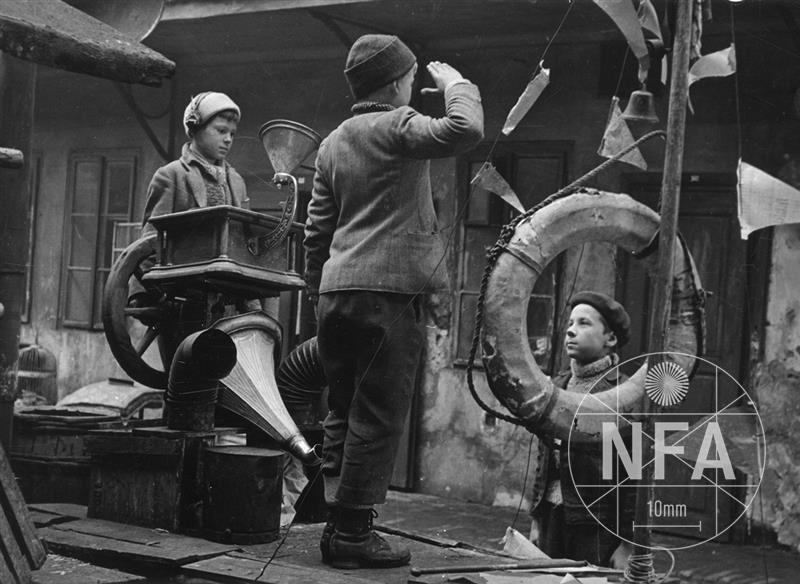 The Call of the Arctic