Ten-year old Martin is troubled. His bigoted mother forces him to attend religious classes, love God and serve at the church as an acolyte. But everywhere he looks Martin encounters hypocrisy and sees that sinful deeds go unpunished. His father steals planks from the building site of a diary farm cooperative, his brother Eda secretly takes money from the house, and Kovajs, his friend from school, also "sins" knowingly. Nothing happens to any of them. On the other hand, Martin is constantly experiencing troubles. The worst of them is the death of his pet angora rabbits. After this, Martin's belief in God is deeply shaken and he becomes a member of the young socialist pioneers organization without his mother's knowledge. He also wants to join the other children and visit the city for the 1st of May celebrations, but he must first do his duty at the church. The priest drags out the mass and the sermon until his flock can take it no longer and take flight. In the afternoon, the boys make a solemn promise that they will no longer be acolytes. Pišta is the first to break the promise, and Martin is also "bribed" with a new bicycle. Kovajs accuses him of treason and Martin keeps trying to avoid his church work. First he eats an entire tube of Celaskon pills and then he walks into the freezing water of a stream to get ill so as to avoid having to fulfil his mother's wish. Half naked and frozen stiff, he shivers in a small shed.

In the film´s original version Martin, anguished and run-down by the hypocrisy of the adults´ world, throws himself into the swift currents under a weir and drowns. At the funeral, attended by the entire village, all the boys who should have come to serve as acolytes keep their promise and come dressed as young socialist pioneers. After the audience had refused the tragic end at the first test projection, the director shot a new version in which Martin is saved and, soaked and scared, hides inside a shed. The original version has not survived on any film material. 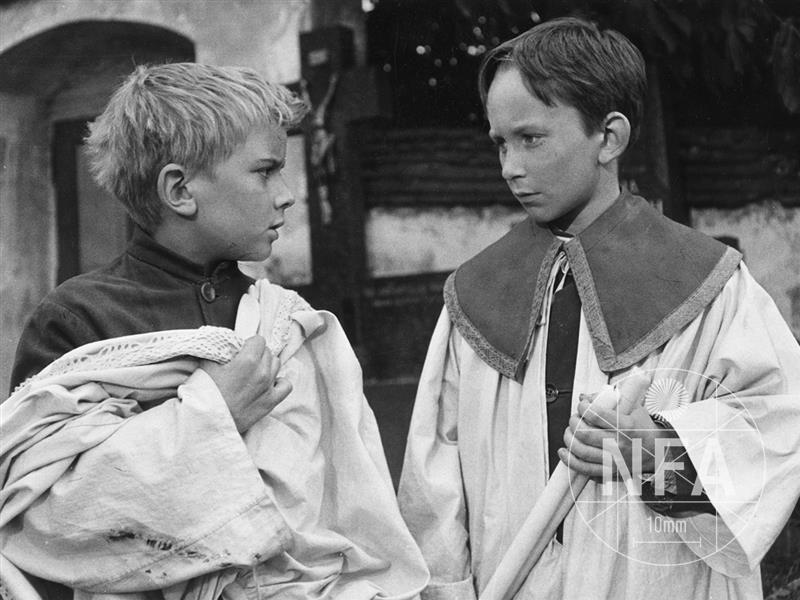 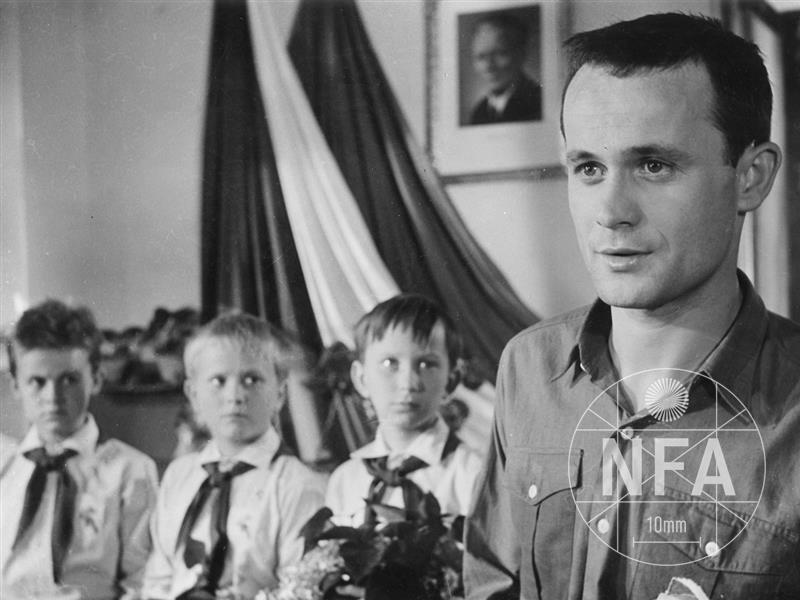 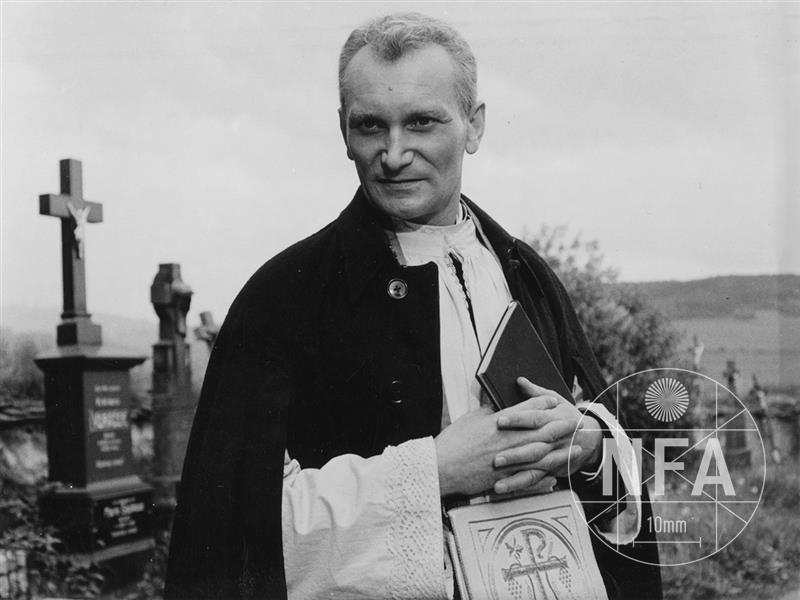 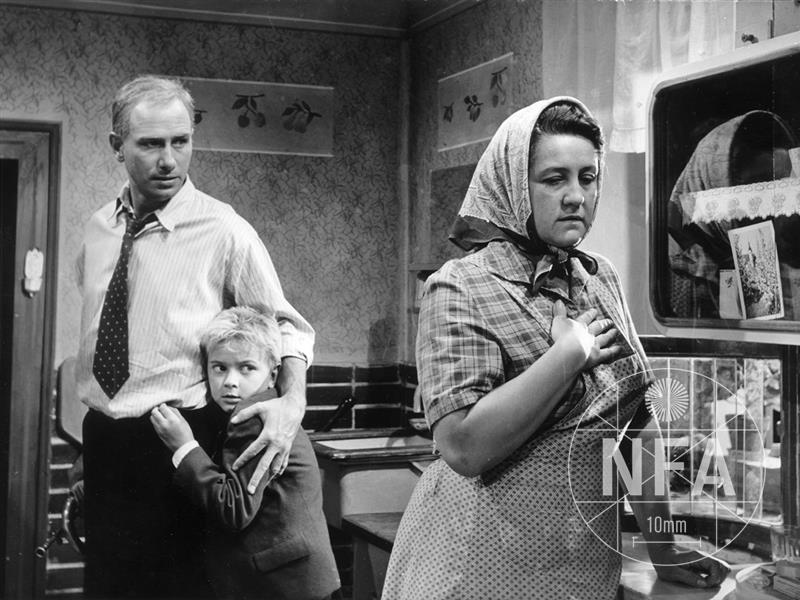 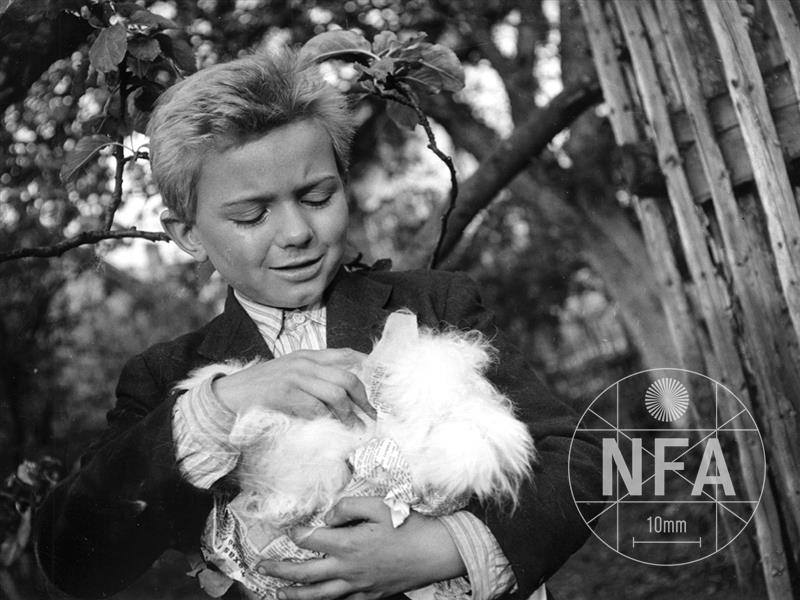