The Swiss medicine Cordofilin is trafficked on the black market in packages that contain only vitamin B, a risk-free but in the case of patients with serious cardiac problems an entirely ineffective medicine. When a number of sick people die after giving up their medical treatment for the sake of the fake drug, the police begin to look into the case. Police Captain Tůma and Lieutenant Líbal arrive in Karlovy Vary following the trail of one of the distributors, a criminal by the name of Šesták. The stocktaking at the local Medica Company's warehouse shows evidence that the company provided the traffickers with the vitamin. The company's director Vopálenský, his thoughtless nephew Mirek Zach, Mirek's Swiss lover Isa Kraus and her husband, director of an international hotel, are all among the suspects. The two investigators are forced to drop their undercover identity after the magician Bonhardi, formerly a pharmacist called Valenta, exposes them during one of his performances. The magician is in fact the person with whom Šesták attempted to establish contact. Valenta gets killed. Šesták decides to collaborate with the police and goes to the appointment Valenta had arranged for him before he died. The police know that the criminal - Valenta's killer and the medication trafficker - will show up at that meeting. In the evening, it so happens that all of the suspects arrive at the restaurant, the place of the scheduled meeting. It is Zach who finally invites Šesták for an evening walk but the police arrest him before he can kill another witness to his criminal activities.

A loosely connected sequel to the film A 105 p. c. Alibi, featuring the same pair of investigators. 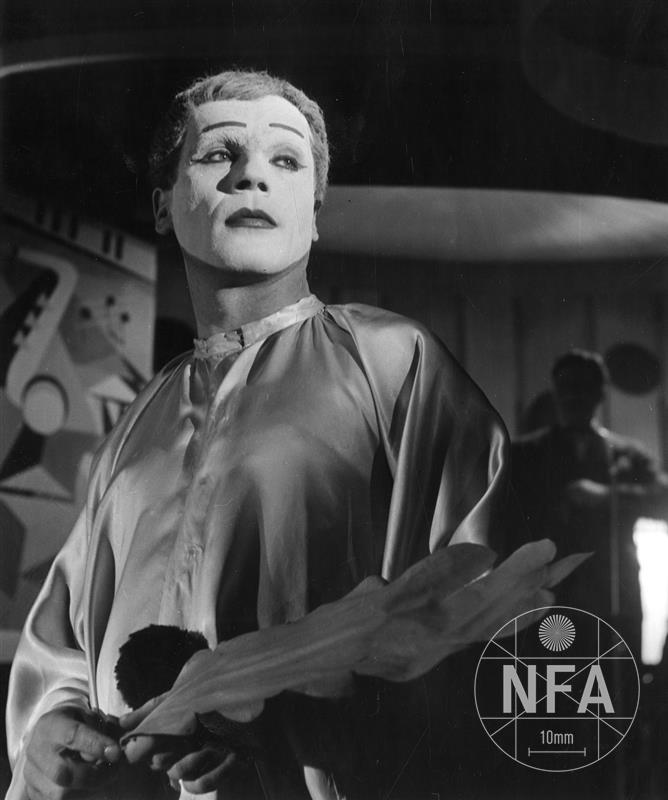 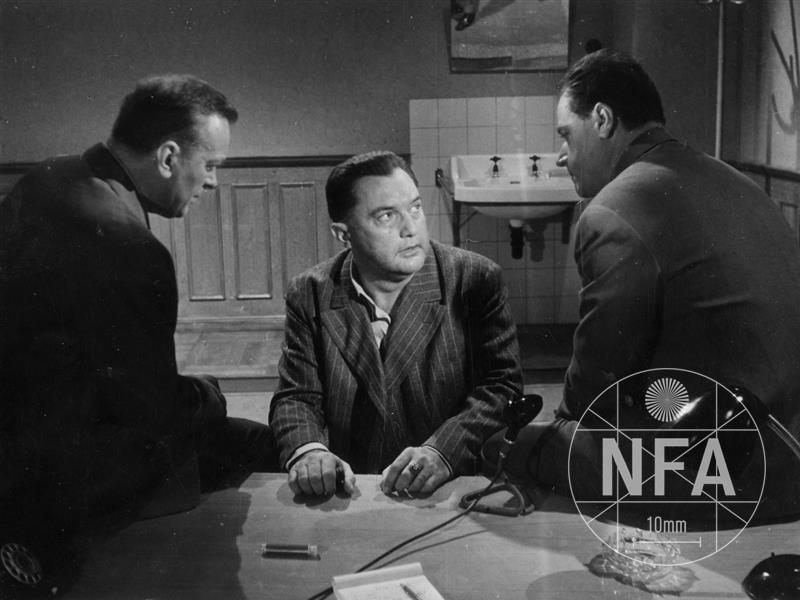 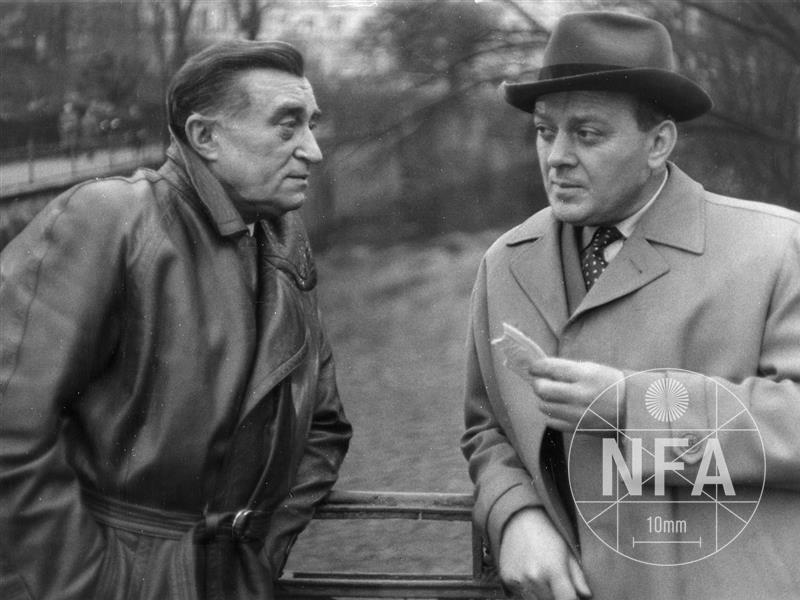 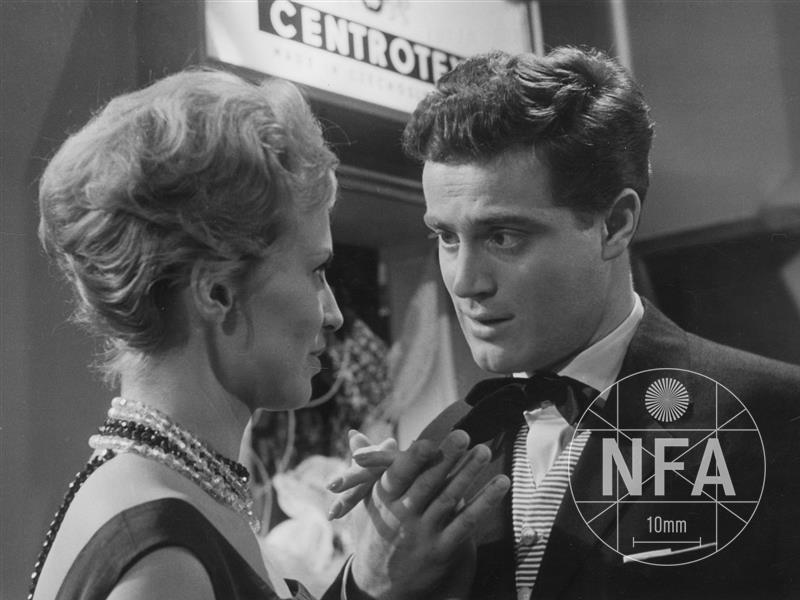 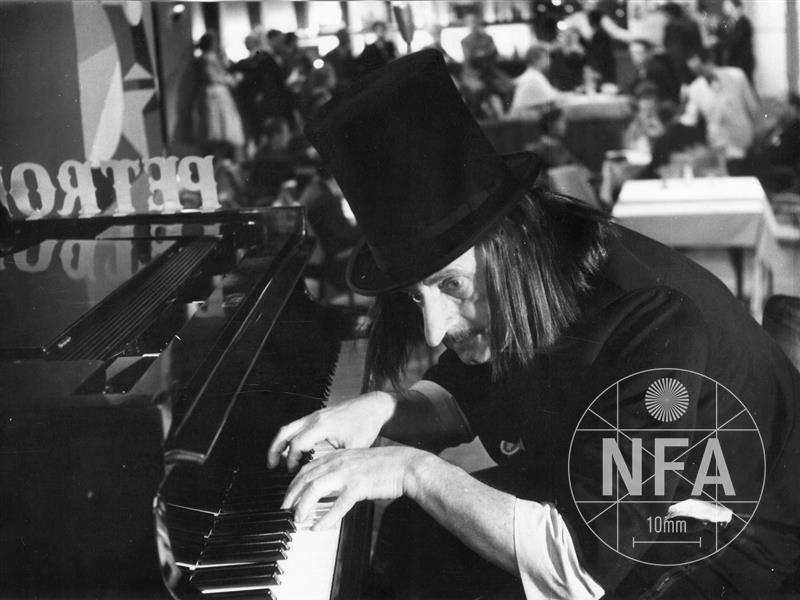