The type-setter Tůma inherits a large suburban villa from his uncle. He merrily sets off for the first inspection of his new property but cannot get over his surprise. In the villa, he runs into numerous people engaged in various activities which he does not understand. Moreover, some of the people slip him an envelope with money. Tůma, however, gradually begins to find his bearings and understands that the uncle made the villa available to various swindlers who, along with him, established a company under the motto "Every Penny Counts". The villa has thus become a space of spiritualistic sessions, a modernist "painter" botches up his pseudo-artistic works here, and even a creaky piano has become a source of income. But the worst thing is that also the villa itself is used to steal from the unfortunate in urgent need of an apartment who are willing to pay with their meagre savings. The gang even includes car thieves, who sell stolen cars to be used as spare parts. Tůma gets angry and rings his wife. He tries to cope with the swindlers with her help and with the help of a neighbouring kindergarten teacher. They send for the police, who arrest the whole "company". 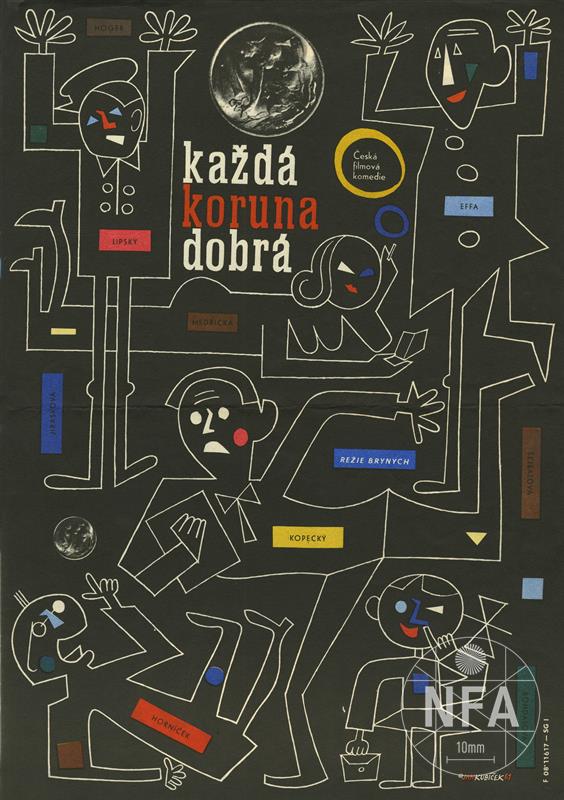 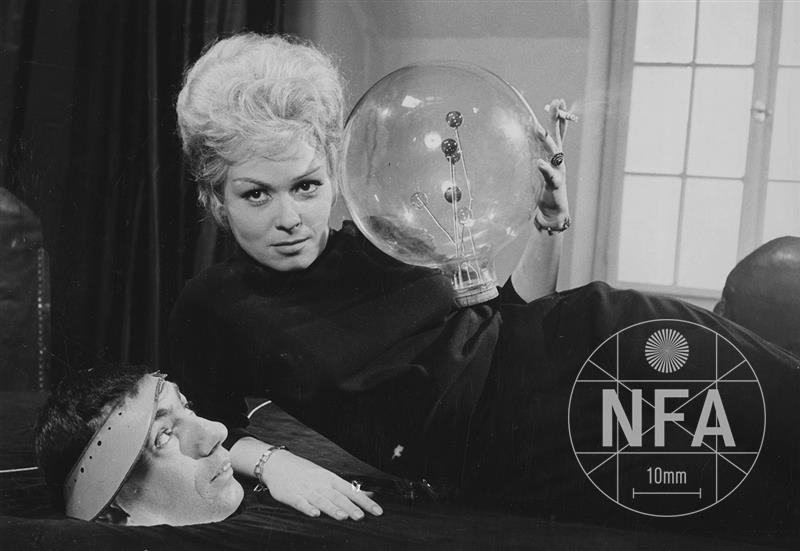 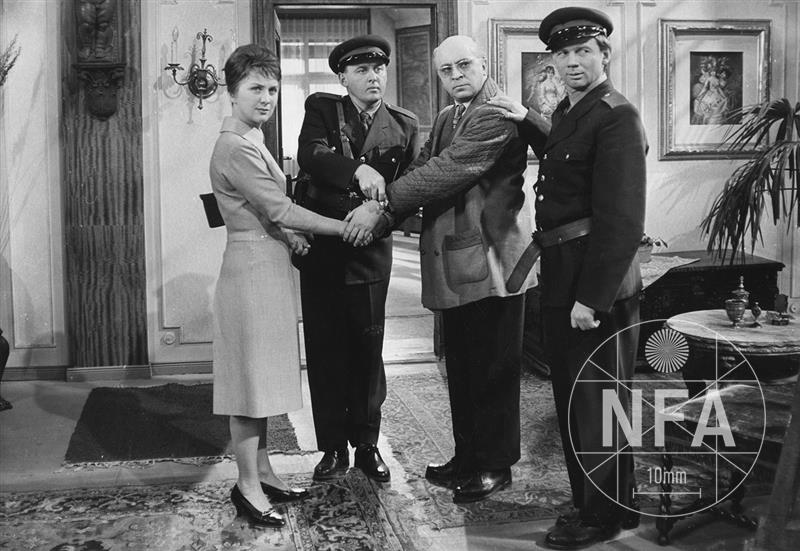 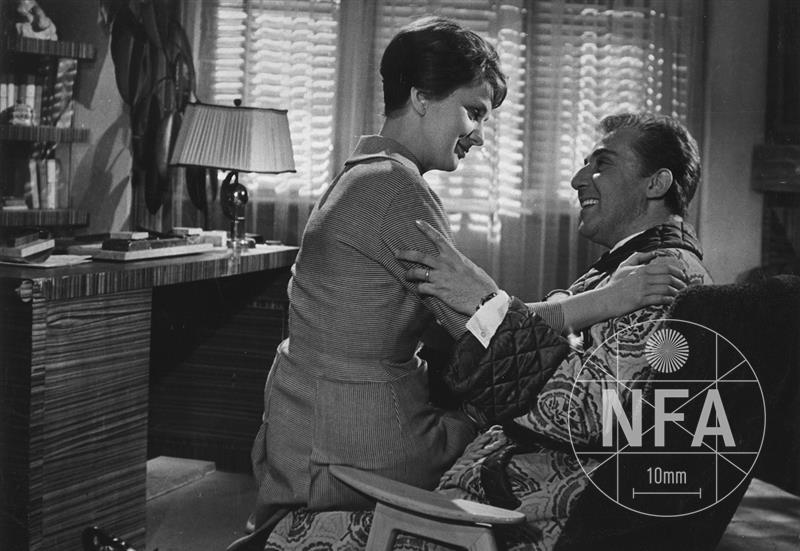