Starting in 1957, screenwriter Jaroslav Dietl began to gain considerable experience in television – and this medium remained his chief domain. But Dietl’s ambitions to make a silver screen breakthrough surfaced in his collectivisation-themed drama Cesta hlubokým lesem (Passing Through a Thick Forest, 1963), followed one year later by Einstein kontra Babinský (Einstein contra Babinský), another Dietl opus ill-suited to a small screen adaptation. In this satirical comedy, director Zdeněk Podskalský accommodated Dietl’s emphatic wish to pursue a more experimental form of storytelling. A group of friends from varying backgrounds are joined together through common experiences; the film playfully combines elements of silent film slapstick, civilism, and a piece of political agitprop. Josef Bek and Lubomír Lipský – actors with highly contrasting backgrounds – star as an honest inventor and a cunning crook.

Josef Košťál tells his fellow prisoners about the events that led to his sentence. He has been a friend with František Koloušek since their early childhood. Despite growing up in identical circumstances, one is fated to become a talented inventor and other a villain. When they were young, they were punished many times for František's inventions, which they together were making "alive", was only considered as a wrongdoing. As young men, they found themselves positions at an office where they spent several idle years thanks to an invention able to imitate work. After they were exposed, František left to study and Josef became the head of a department and later on director of a small factory. Fifteen years later, they met again. František took up work in the development unit of Josef's factory. He immediately discovered that Josef and the entire factory management claimed to have developed an automatic machine for which they intended to take financial reward and honours. In reality, there were people hidden in the machine. He was shocked but nonetheless constructed a genuine, operational machine to help his friend. At the ceremonial launch, the machine, never tested, failed and began to burn. The management accused Koloušek, but Košťál also went to prison because of broken fire safety equipment. After they are released from prison, the two friends meet again and together head towards a new beginning in life. 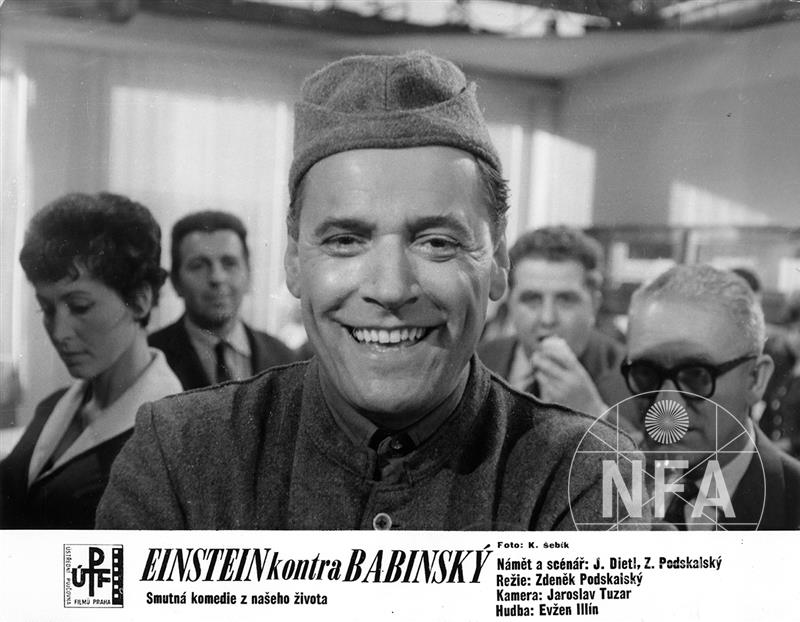 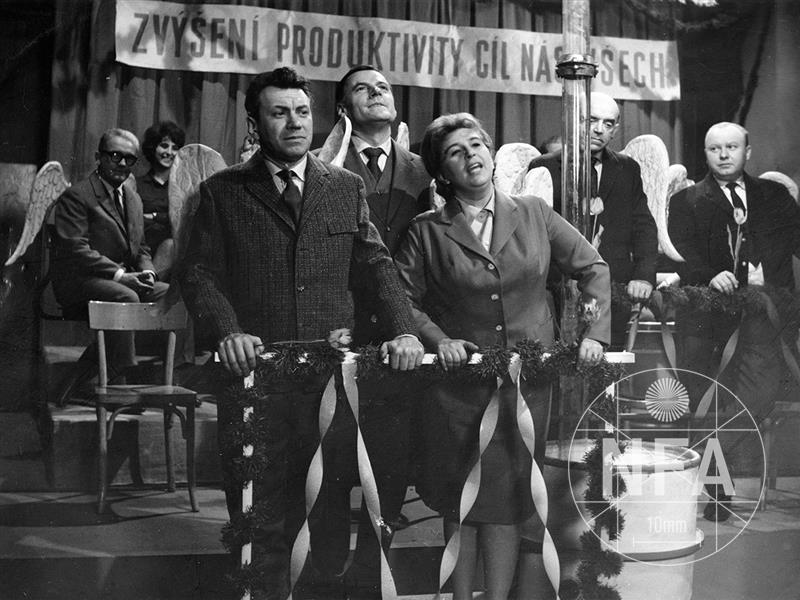 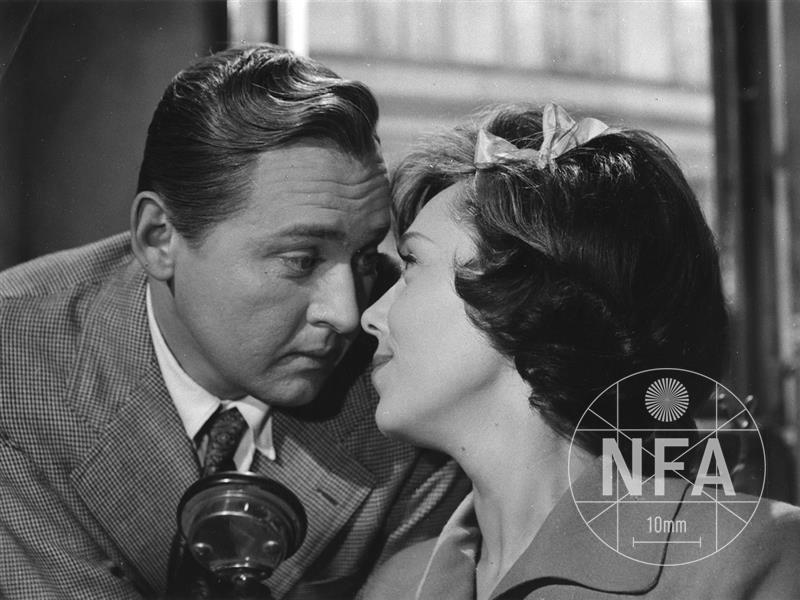 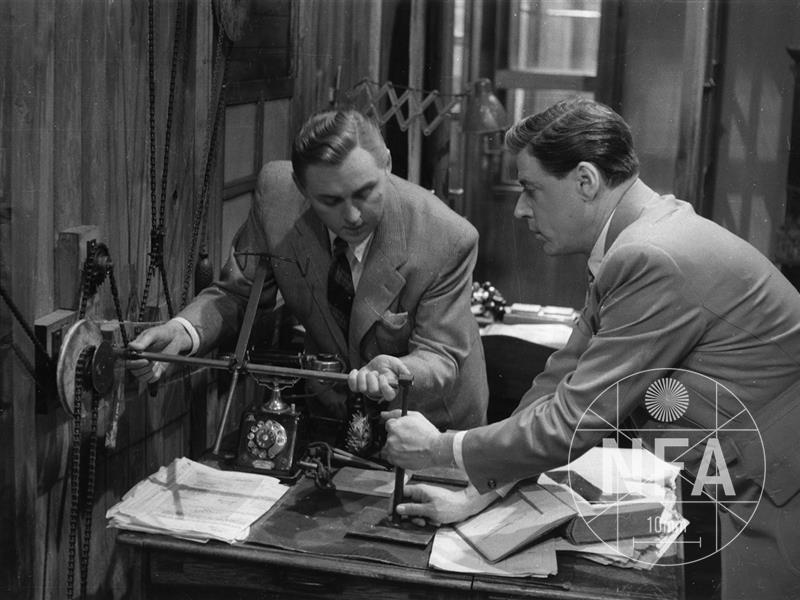