The terror unleashed in Bohemia and Moravia following the assassination of the Acting Reichsprotector Heydrich, has hit the whole Czech resistance hard and almost destroyed it. With the aim of re-establishing broken communications with the resistance and helping it to resume the fight, three parachutists are sent from Moscow: Štěpán, Karel and Honza. All of them land without injury at the designated spot, from where they are supposed to continue by train. They have bad luck almost as soon as they are back in their homeland. A railway worker who recognizes Karel as a former schoolmate betrays them. Honza pays for the betrayal with his life. Štěpán and Karel continue on their way to Prague, where after long and hopeless wanderings they find shelter and the hope of link-up with the resistance. They are helped by a Doctor Gruber, but when they are receiving instructions in a hospital they are clearly overheard by a waiting patient. Karel, who continues to be tormented by a sense of guilt at Honza's death, since he had failed to kill the cowardly schoolmate in time, shoots at the patient. This draws the attention of German soldiers and in the following struggle he dies. The wounded man on the hospital bed simply quietly repeats, "I know nothing", in front of the Gestapo. Like Karel's, his death is pointless. Only Štěpán is left to fulfil orders and establish communication with the resistance. 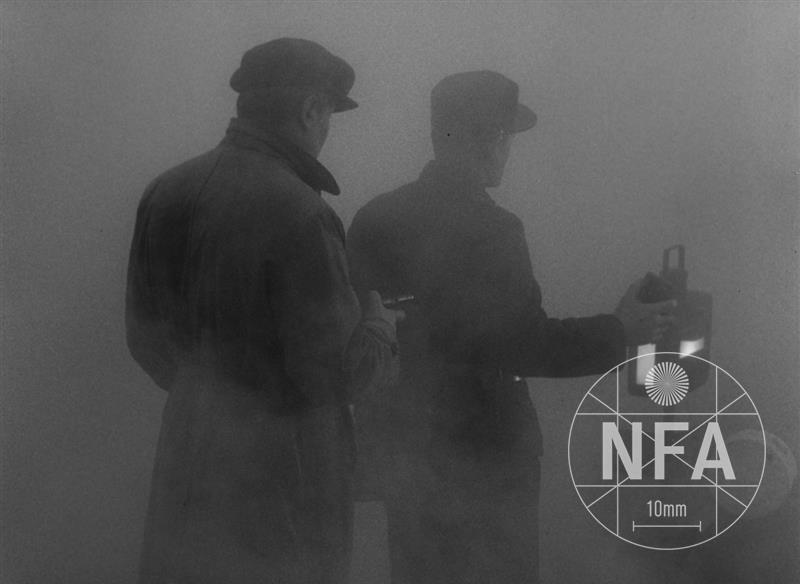 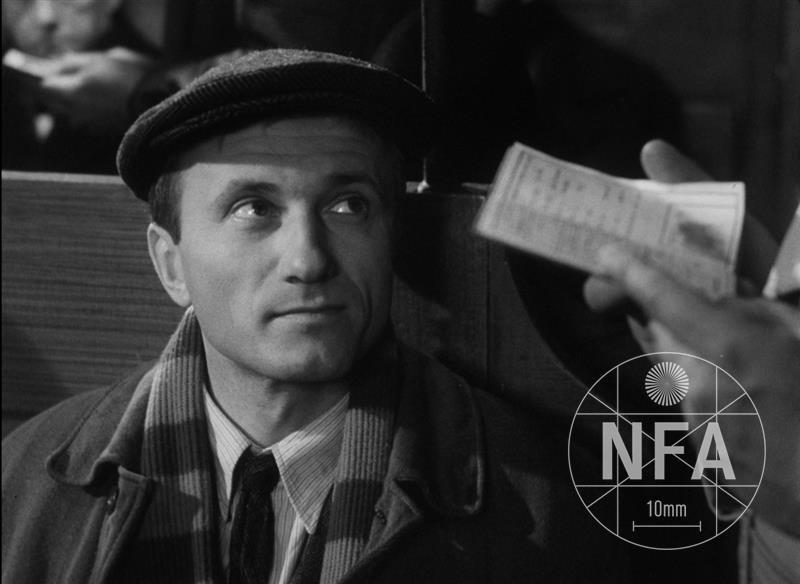 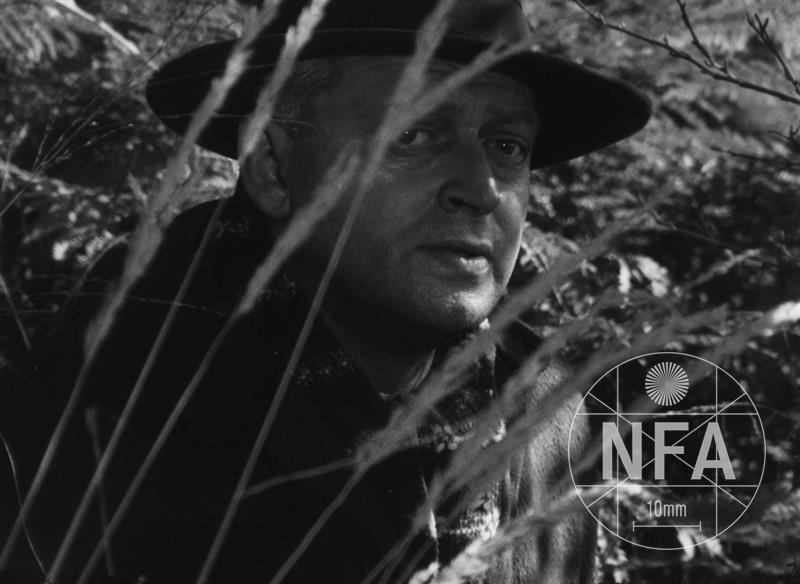 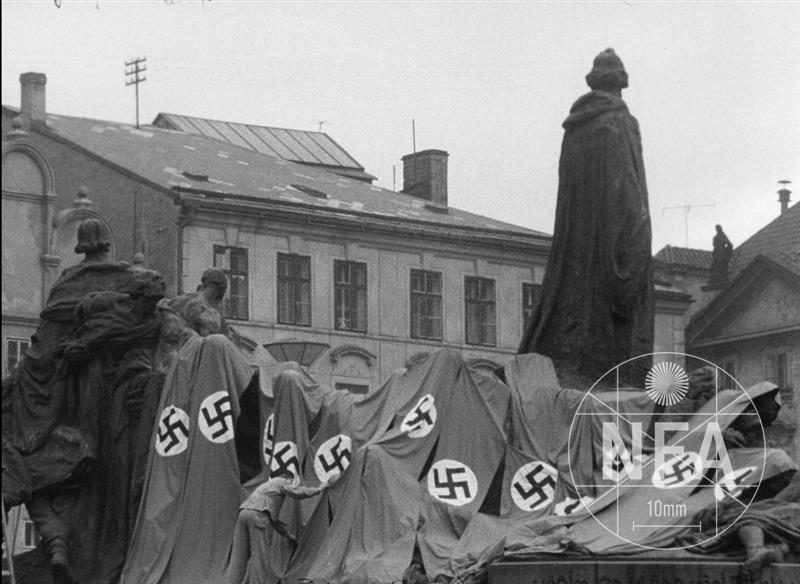 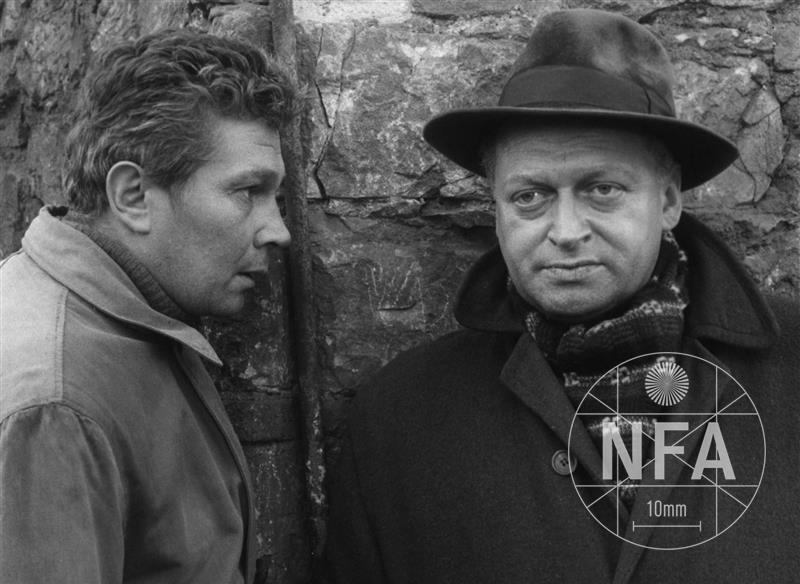 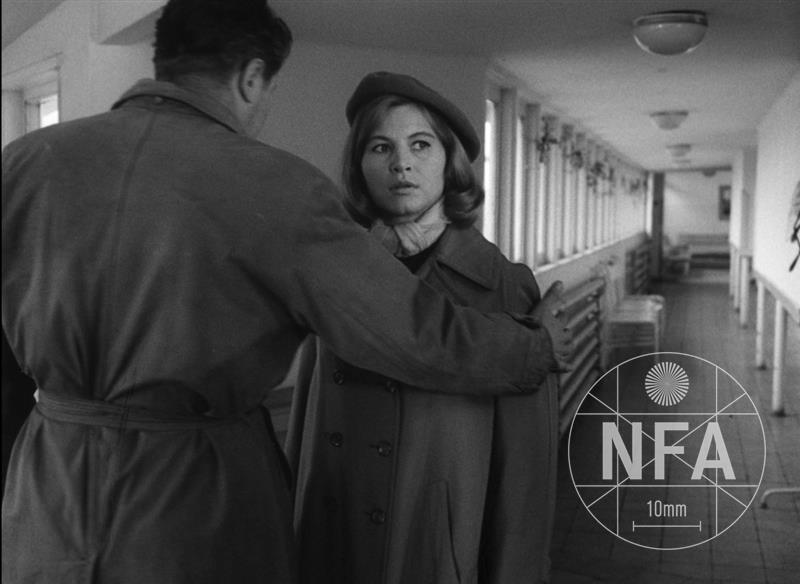