Director Josef Mach demonstrated his loyalty to the regime with this 1971 psychological drama, which represents a typical example of a film production during the early period of “normalisation”. Pro-regime-oriented writer and scriptwriter Ivan Gariš contributed to the script for a story that is set in the 1950s. The protagonist is a capable engineer who is given a fresh chance despite the fact that he has not taken part in the general “constructive” enthusiasm sought by the communists. However, thanks to the obliging chairman of the enterprise’s communist party committee, he is able to recognise his mistake. He then goes on to expose a conspiracy of emigrants who are trying to obtain his discovery. Jiřina Švorcová features in the emblematic role of an orthodox communist. She had played similar roles stretching back two decades.

The year is 1953. Engineer Jaroslav Král has not joined in the enthusiastic efforts to rebuild the country initiated after the Communist takeover in February 1948, and has been relocated to the archives. The chairwoman of the factory's Communist party committee Lída Jostová wants to help Král and invites him to join an important research project. Král receives an unexpected visit from his former friend Weber, who moves in with him without explanation. Král is puzzled by the situation as Weber had actually emigrated some years before. He has returned to the country illegally with the object of getting possession of Král's invention. Král doesn't know what to do; he is frightened but doesn't turn Weber in. Weber goes to Král's country cottage where he and a policeman are shot by the assassin Karel Švarc. Král is detained but the investigator Major Sýkora, influenced by Jostová, does not believe him guilty. Král tells the Major that he wants to finish his invention quickly. The Major agrees and Král is now free to work in police custody. In the meantime, the search for Švarc continues. The assassin seems to be hiding at the home of certain Krásová. One of the policemen manages to get into Krásová's flat dressed as a plumber and succeeds in capturing Švarc. Krásová is also arrested. Král's innocence is confirmed and he is set free. At the factory institute, he completes his invention. He meets Jostová, who has been helping him throughout his captivity. The two evidently will be more than just friends. 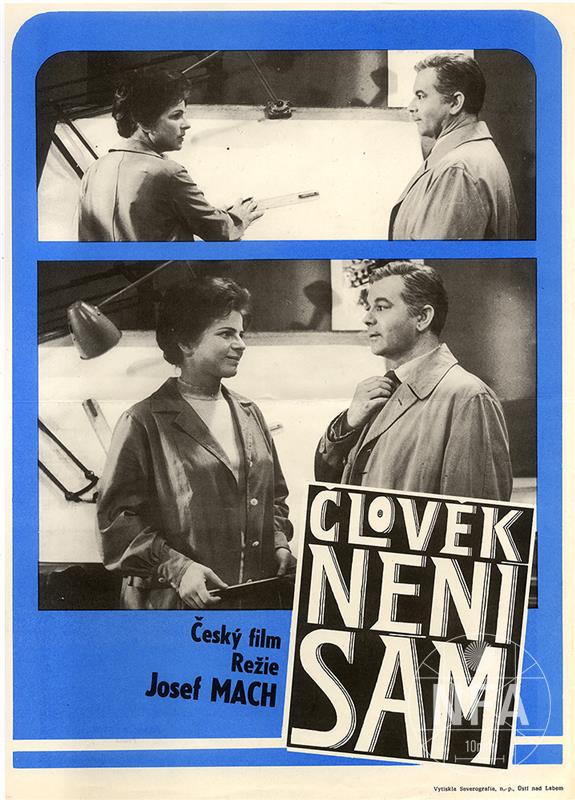 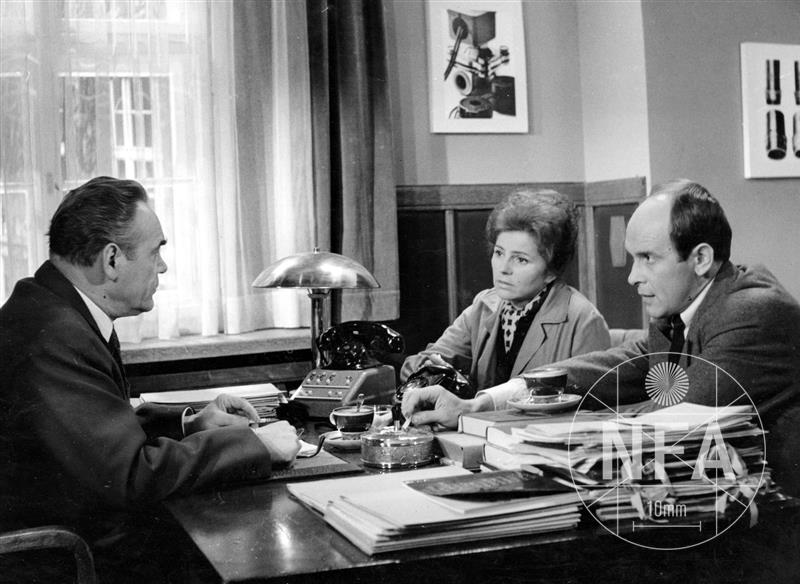 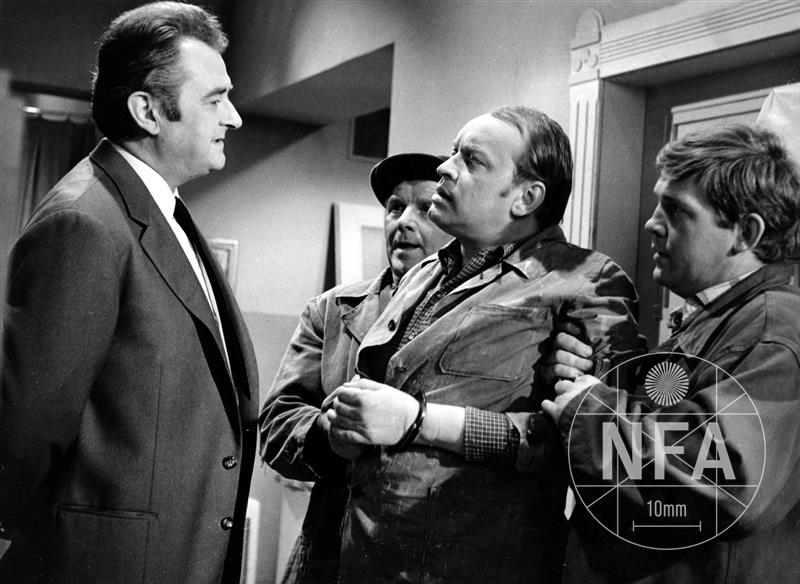 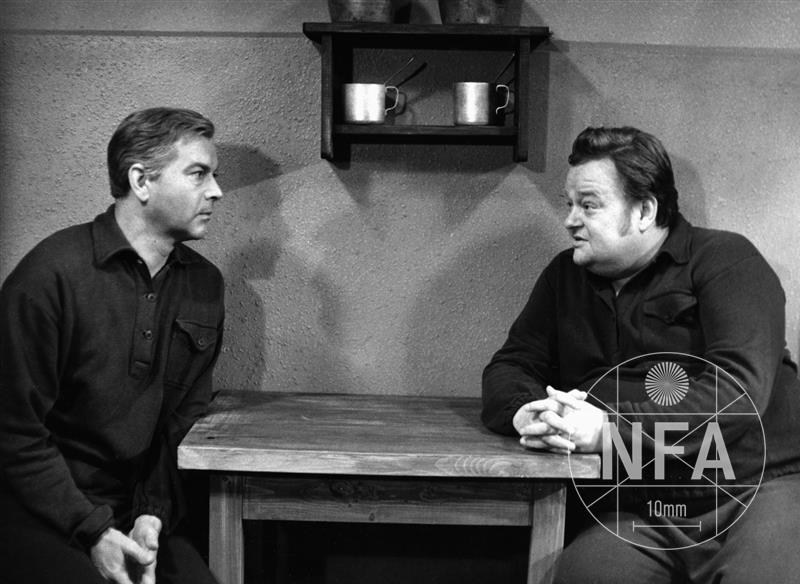