Director Hynek Bočan spent six years barred from making feature-length films after earning the displeasure of the Prague Barrandov film studios' management thanks to his political stance and the motion pictures he had put out during the 1960s. Eventually, the ban was relaxed, but naturally, given the prevailing regime, Bočan was not free to select subject matter for his films. The appearance in his filmography of crime comedy Muž z Londýna (The Man From London, 1974) is a consequence of that uncomfortable situation. The narrative relates an unsuccessful attempt at a crime made by top professional safe cracker George Reiner (Jiří Sovák) from England. Things break down because of rather specific characteristics of the modestly-sized Czech gangland. Reiner is a Czech emigrant, who, after 30 years away has forgotten how things really are in the country of his birth. The robbery of golden twenty-dollar bills from a villa in Pilsen, which is due to soon disappear under the waters of a new dam, is also complicated by the acquisitive but “innocent” Sýkora couple (Lubomír Lipský, Květa Fialová). Despite excellent casting, Bočan’s film amounts to little more than an undemanding, relaxing entertainment.

A British citizen by the name of George Reiner arrives at Prague airport. He was once a Czech safebreaker, and has now returned home after thirty years to steal twenty-dollar gold coins still kept in the safe at a private villa in Plzeň whose owner fled to the West. Donovano, a member of his gang, is waiting for him at the airport and hands him a false identity card, a suitcase with safe-breaking tools and a photograph of the Sýkoras – the present inhabitants of the villa, which is scheduled to disappear under the water of a new reservoir. The burglar introduces himself to Mrs Sýkora as the architect Hönig and she allows him to wander around the house. After his return to the hotel, in a moment of inattention Reiner loses his suitcase with tools to the beginner-thief Celestýn. The burglar tries in vain to borrow some tools from his former buddy Davídek. Another former safebreaker, Fifka, is more willing to help. Celestýn is caught trying to sell the loot. The police begin to search for its real owner. Davídek and Fifka secretly watch Reiner. Nobody realizes that almost all the gold coins have been spent. Sýkora has been filching them for his mistress, and his wife for her lover the jealous ice-hockey player Tratil. The last remaining dollars are now in Mrs Sýkora's small suitcase. All the interested parties end up lifting the suitcase off one another, sometime using force in the process. Donovano is caught at the border while attempting to take the suitcase out of the country. Reiner is merely expelled from the country, but in London, the local police are already waiting for the wanted safebreaker. He now doesn't have to worry about his next fifteen or so years of his life. 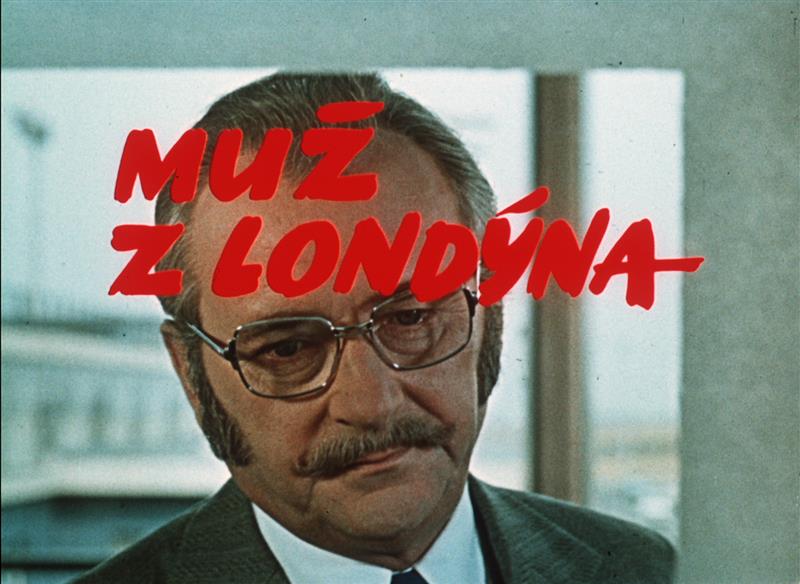 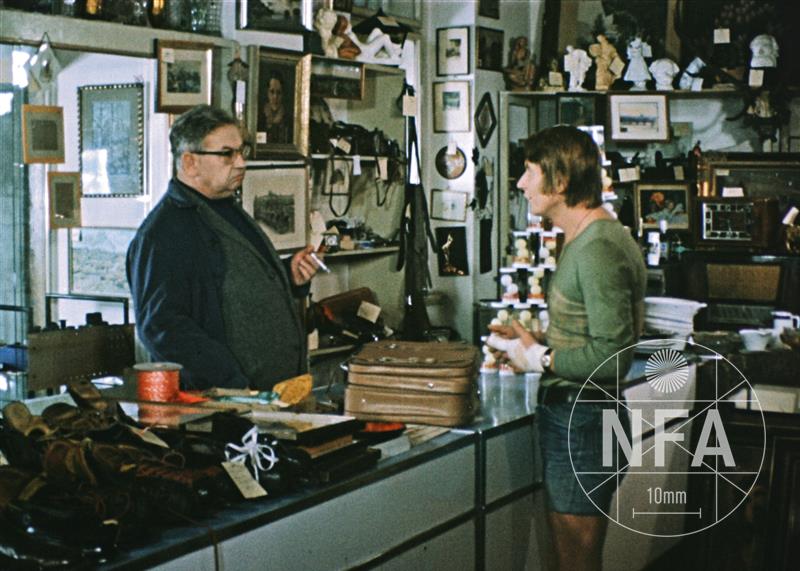 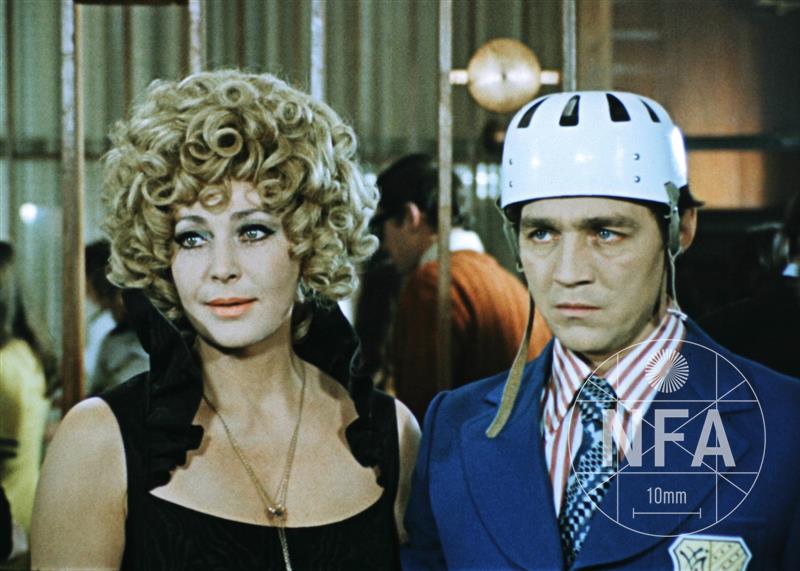 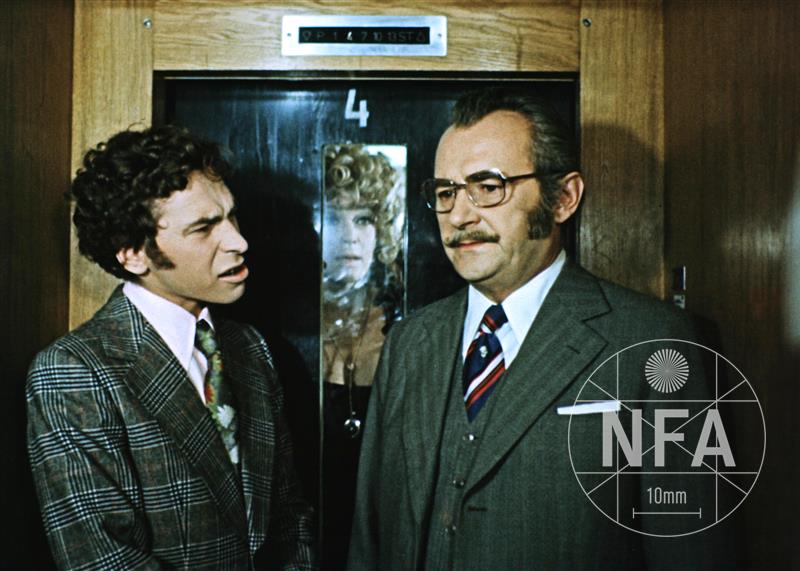