In 1977, director Václav Matějka created a contemporary psychological drama Hodina pravdy (The Hour of Truth). The earlier film is in no way related to a similarly titled motion picture he made in 1981. Hodina života (The Hour of Life) is a politicised historical drama inspired by the real-life events of a textile workers’ strike organised in the eastern Bohemian town of Týnec, as seen through the eyes of the noted journalist and critic of the Austro-Hungarian Empire, Czech social democrat Josef Hybeš. The film depicts the dramatic events preceding Hybeš’s arrest in 1883 and the subsequent introduction of the demanded 11-hour work shift. The film, made according to the then ideological directives of the Barrandov Film Studios dramaturgy department, is credited for its descriptive representation of historical events and for the emotionally charged performance of Petr Štěpánek in the lead role.

In the end of 1883 in an east-bohemian village, Týnec, anarchists unsuccessfully attempted to shoot a local factory owner. The police used this occasion and arrested workers, mainly activists of the social democratic party. The old factory owner, paralysed by shock, leaves the city and the textile factory is taken over by a young and indebted entrepreneur, Ulrich. Hybeš, the editor of Vienna's Workers Gazette arrives in Týnec, allegedly to pick up revenues from the bookshop owner for workers calendars. In reality, he has to help reorganize the local weakened organization, which prepared a strike to shorten working hours to eleven hours per day. Shortly after his arrival, he meets Ulrich, his friend from early youth, but the flair for friendship is soon gone. Ulrich needs to quickly pay off his debts and forces his employees into slavish work. He sets the police against Hybeš, who have been following him anyway. Hybeš is in hiding and gets help from a worker girl, Andula, who is platonically in love with him. Ulrich ruthlessly gets rid of his employees – those who are ill, old, and also those who want to be organised. He plans to also introduce Sunday shifts. Hybeš skillfully escapes arrest, although a police superintendant Zellner, from Vienna, must be called because of him. Zellner intends to get him before the judge at any price. Workers go on strike, but the factory owner sacks them all and begins recruiting new weavers from the surroundings of the city. But they don't know how to cope with the machines. Money for the support of the strikers is confiscated by the police. Starving workers want to go back to work, but Hybeš knows that Ulrich is under pressure, as he can no longer get money from his creditors. In the end, Hybeš successfully negotiates on behalf of the workers with Ulrich, although he knows he will be arrested. Hybeš is escorted from Týnec to Prague, where he is sentenced according to the notorious Section 255, for secret conniving, to six months imprisonment. The wave of strikes across the entire monarchy forces the monarchy council to enact eleven hour working days in 1884.

The film was made to celebrate the 60th anniversary of the Czechoslovak Communist Party. 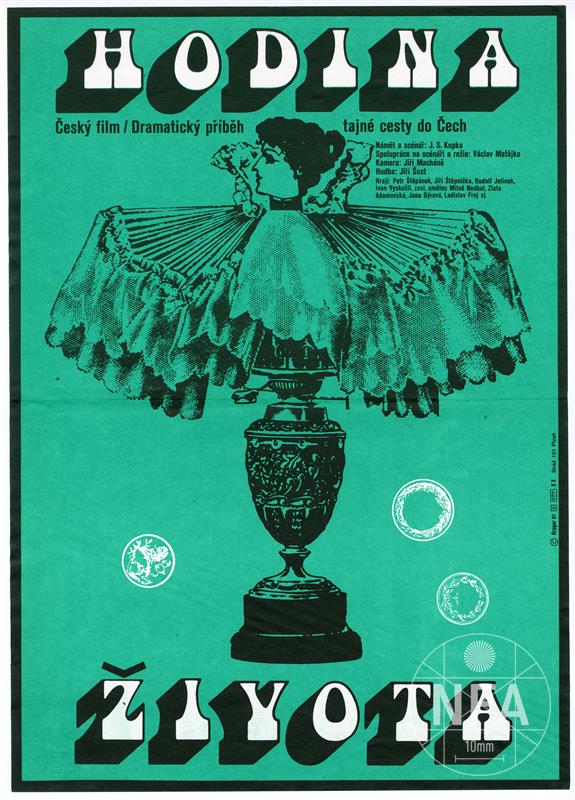 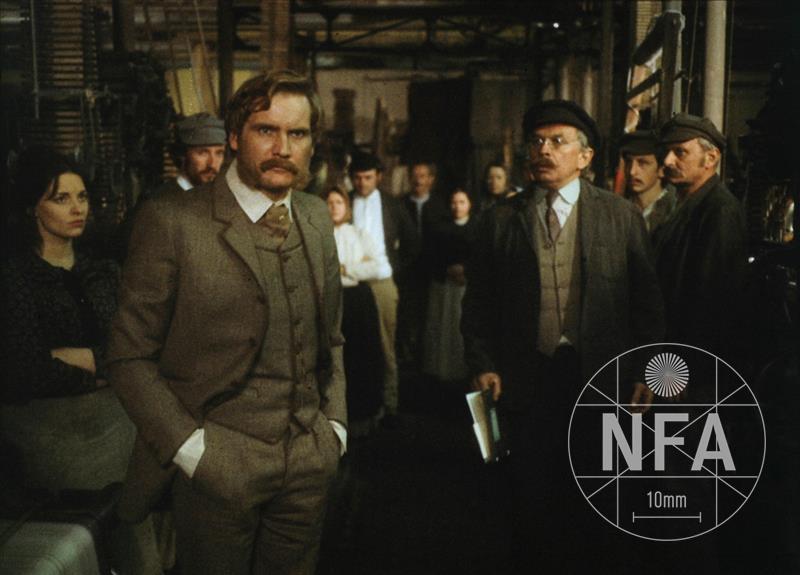 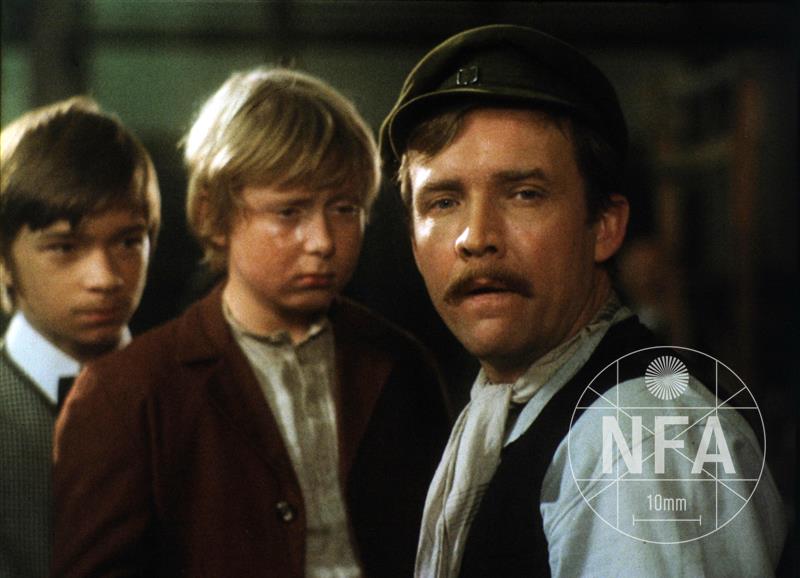 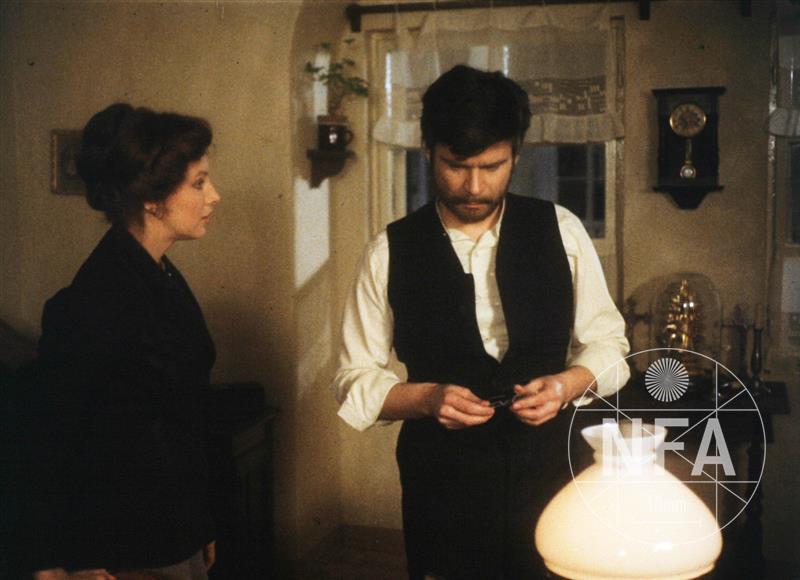