Parodies of “capitalist” movie genres, which had no tradition in domestic cinema, were a specific feature of Czechoslovak film. Juraj Herz’s sense of absurd humour and hyperbole had stood him in good stead many times and he made good use of it once again when he brought the mafia parody Buldoci a třešně (The Bulldogs and the Cherries) to cinemas in addition to the modern horror Upír z Feratu (The Vampire of Ferato). Herz made the film because he needed the money and he collaborated on the script with the pro-regime writer and screenwriter Ivan Gariš. It is based on the contrast between tough, larger-than-life Italian criminals and the peculiarly “local” Czech underworld. The protagonist of this whimsical tale is the mafia don, Carmello, who tried to swindle his boss and is now seeking a safe place to lie low in Prague, away from those who are gunning for his head. He sees the Central European capital as a safe haven, but the local Prague mafia sees to it that this urbane foreigner gets first-hand experience of the criminal practices that have emerged under real socialism… Like a number of other Czechoslovak parodies, The Bulldogs and the Cherries is not based on a good knowledge of American or Italian mafia films, but rather on the manner in which these movies were perceived. What results is a slightly bizarre film in the guise of a parody that benefits from absurd humour and an interesting cast. The Slovak actor Marián Labuda made good use of his comic talents in the role of Don Carmello. Jiří Kodet, František Němec, and František Filipovský also dressed up as mobsters for the movie. Because Jiří Hrzán died during filming, Miroslav Středa had to take over the role of the mafia hitman Fofo. The director Juraj Herz appears in the film in the role of a conductor, and he also gave a small part to his colleague Jiří Menzel, who plays a waiter.

The Mafioso Carmello breaks the rules when he wants to take control over drug deals by shooting his rivals. The "family council" headed by boss don Morellano sentences him to death. The verdict should be executed by a hitman, Goméz, with his men. Carmello's men end up in concrete blocks but Carmello flees with his bodyguards, Salvatore and Fofo, to Vienna. He sells his enterprise to the powerful underworld boss called Conductor who recommends him the calm Prague instead of the unsafe Vienna. At the railway station, the three men first run into a drunken lady with two bulldogs. In the night, in Prague, Carmello falls victim to the attractive Miss Sylvie who steals his suit from him and locks him in some apartment. Carmello also loses his weapon, and because he escapes by climbing down the eaves, he soon falls into the hands of the police. The two bodyguards lose their guns as well. The bag with the weapons is unwittingly thrown into the airshaft by the drunken lady living next to them. When they try to get new bulldogs (guns) and cherries (bullets), the mafiosos meet the local filchers to whom they mistakenly ascribe extraordinary skills. Carmello moves to Karlsbad to establish a drug channel. He asks the tourist Boháčková, who he gets to know by chance, to transport a bag to Amsterdam. Her greedy husband, however, exchanges the luxurious luggage – having no idea that it contains drugs – for a paper suitcase. He takes the hitchhiker Sylvie to his car and she steals the bag from him. Carmello with his bodyguards and Goméz's men eventually find themselves in a truck in a forest by a chain of coincidences. A forester finds them and calls the police. He himself does not know that Sylvie stole the salaries for his subordinates from him just a while ago. The thief hitchhikes again and the lady with the bulldogs takes her in her car. When Sylvie asks her to stop by a cherry seller, the mischievous lady drives away and takes both the drugs and the money.

Before his tragic death (at night from the 23rd to 24th September 1980), Jiří Hrzán as Fofo managed to complete eleven of the planned twenty-four filming days. The part was taken over by Miroslav Středa. With regard to the conspicuous mask (moustache, hat and black sunglasses) several scenes with the late actor could be left in the final movie. 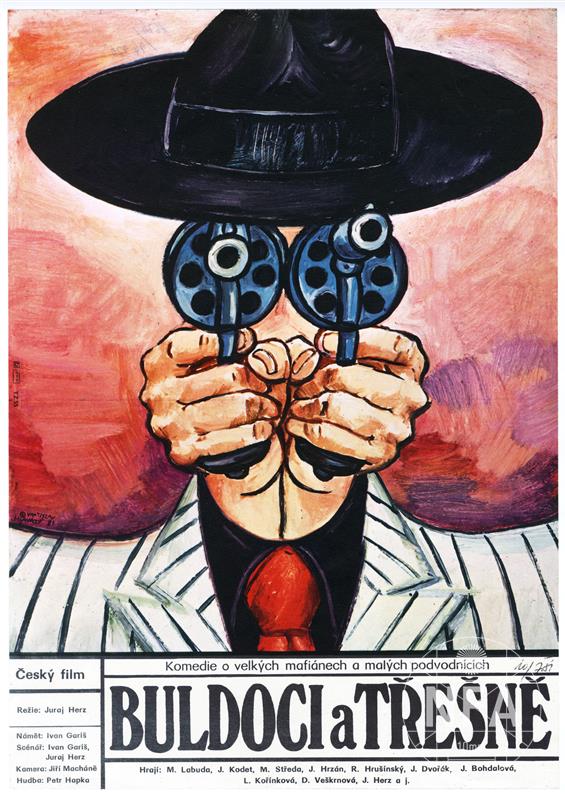 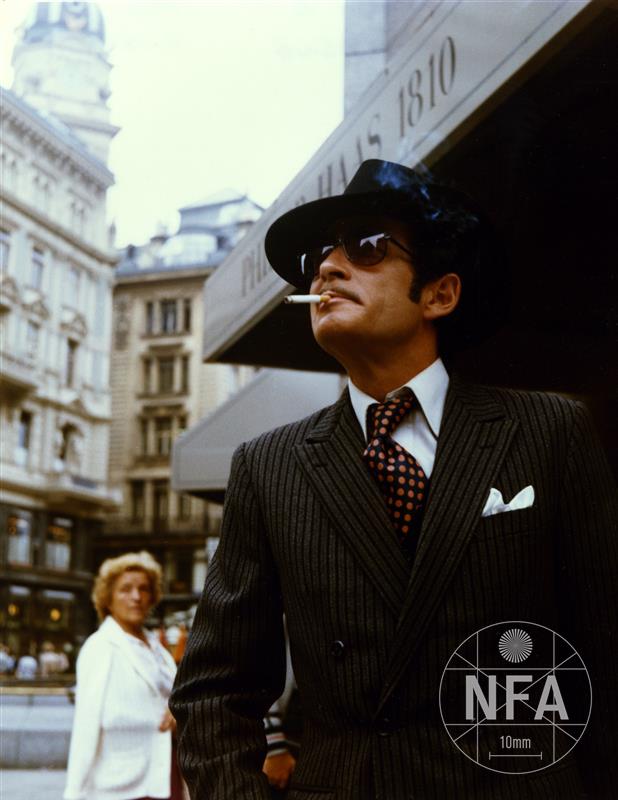 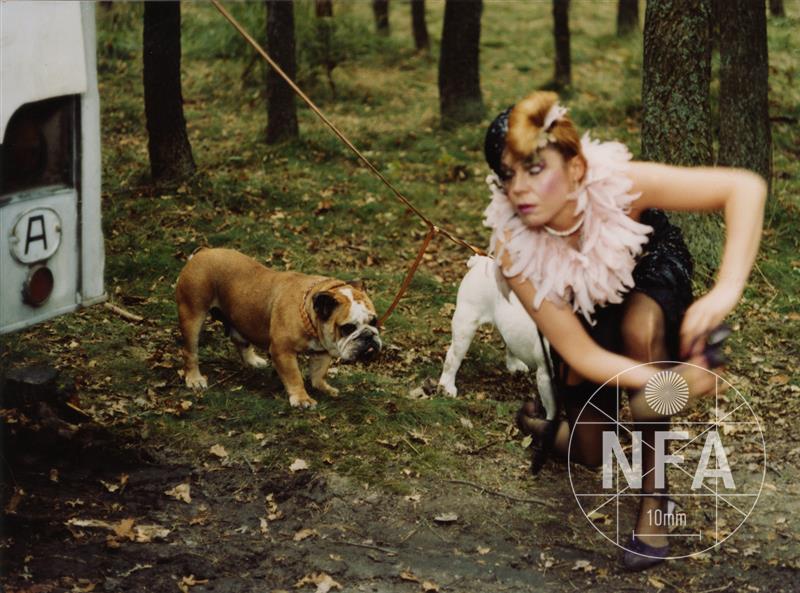 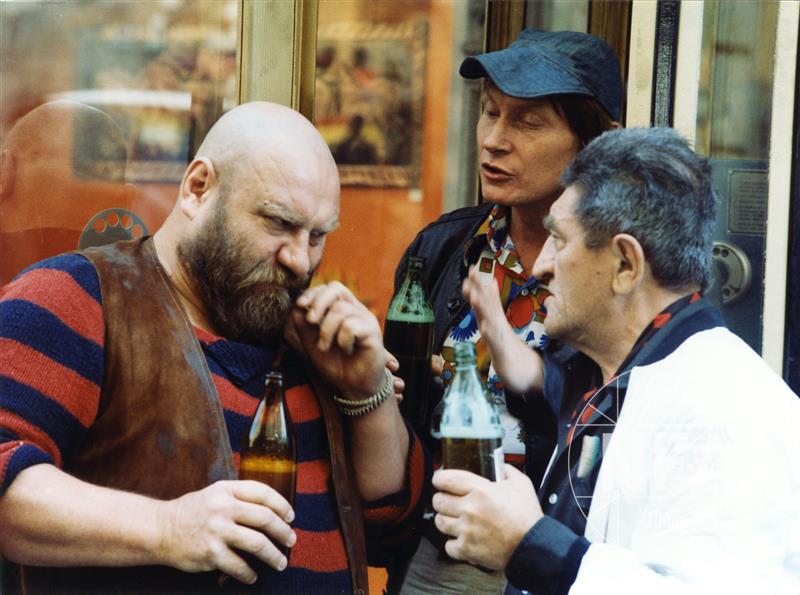