Alongside regime-ordered political propaganda, director Václav Matějka also turned his attentions towards less contentious fare during the 1970s and early 80s. This film from 1982 tells the story of young teacher Petra Jánská (Zlata Adamovská), whose arrival at a small town school is driven by her desire to be closer to her boyfriend. While the idealistic teacher tries to help improve the education of her new pupils, her lover Jakub (Ivan Vyskočil) attempts to manage a tough situation afflicting his employment at a local paper mill. The small town environment is riddled with lies and machinations. Petra does her best to sift through all of this to help a pupil, Pavel. But the end result of her efforts is an unexpected tragedy. Matějka also served as screenwriter for Má láska s Jakubem (Loving James) and spiced up the tale with sequences featuring abstract “metaphorical” masked characters.

The Shrovetide festivity mingles with the experiences of the young teacher Petra. She has taken up the job of Czech teacher in a small town for the sake of her beloved Jakub who is the deputy director of the local paper-mill. Jakub hopes to be promoted to the position of the director Tomovský who is leaving for Prague. The paper-mill built flats for its employees instead of a kindergarten. But as soon as the third shift is introduced, the employees have no place to put their children. Tomovský blames Jakub for the situation and Jakub tolerates it for career reasons. Petra discovers a catastrophic lack of knowledge in her pupils and selflessly begins to make up for the defficiencies with them. But she does not meet any understanding from her older colleagues because she disturbs the well-established standstill. Petra is worried about one pupil, Pavel. The boy often runs away from both home and school and is under the influence of his brother Jirka who ended up oin a wheelchair after suffering a severe injury. Petra finds it difficult to uncover the core of the problem in the petit-bourgeois town where everybody knows each other and no one wants to talk about anything. Last year, the excellent student Jirka successfully passed the entrance exams to a grammar school but was not admitted due to too many applicants. His mother took a bottle of cognac and set off to visit Tomovský - a member of the entrance commission - to ask him to intercede for her son. However, the father of the boys, who works as a foreman in the paper-mill, has been a big critic of the director, and Toovský thus not only refuses to help but moreover makes public the reported attempt to bribe him. Jirka jumps out of the window in despair. Petra can't stomach Jakub's careerism and finishes with him. During a ball attended by the entire town, the young teacher takes the director aside and harshly reproaches him for getting even through children. Pavel overhears it by accident and comes to Petra to express his thanks. Before the ball is over, the director learns that his son, a talented hockey player who is the reason for his moving to Prague, has died in a car accident. Jakub tries to live with his ex-girlfriend Marie, but realizes that the only thing which unites them is loneliness, and he finds his disguised love - Petra - in the Shrovetide whirl. 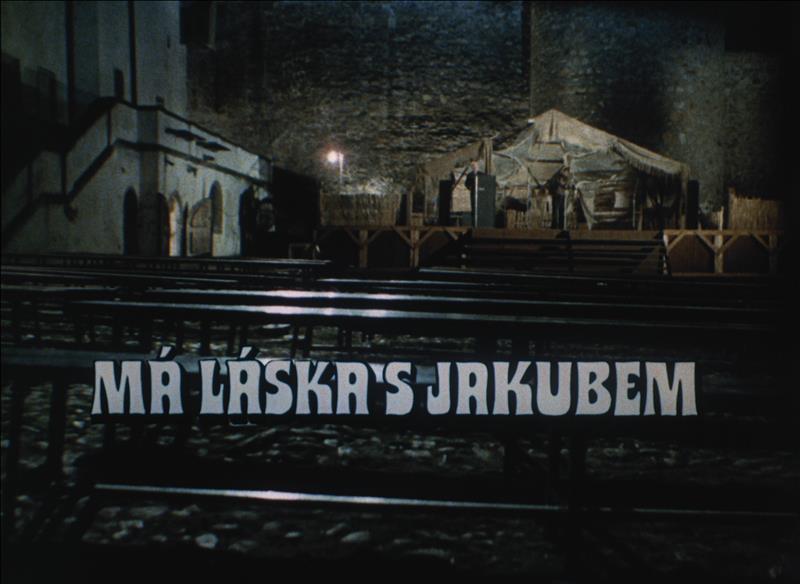 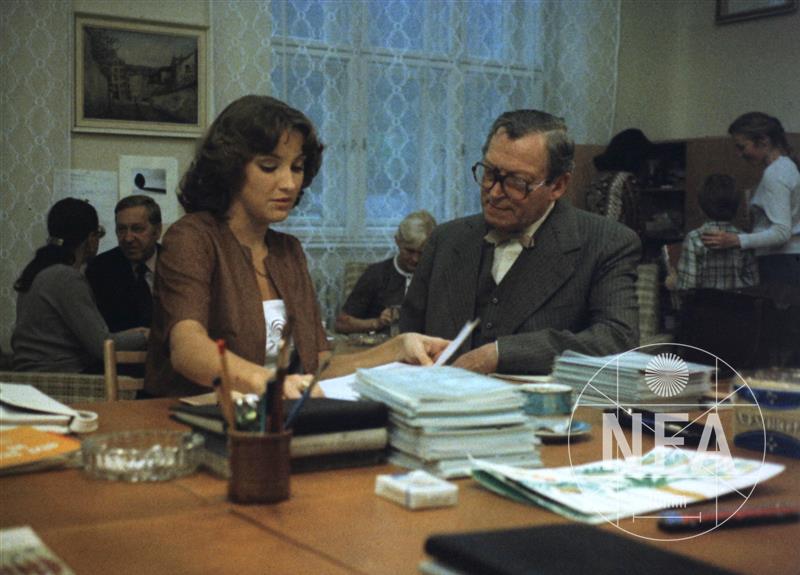 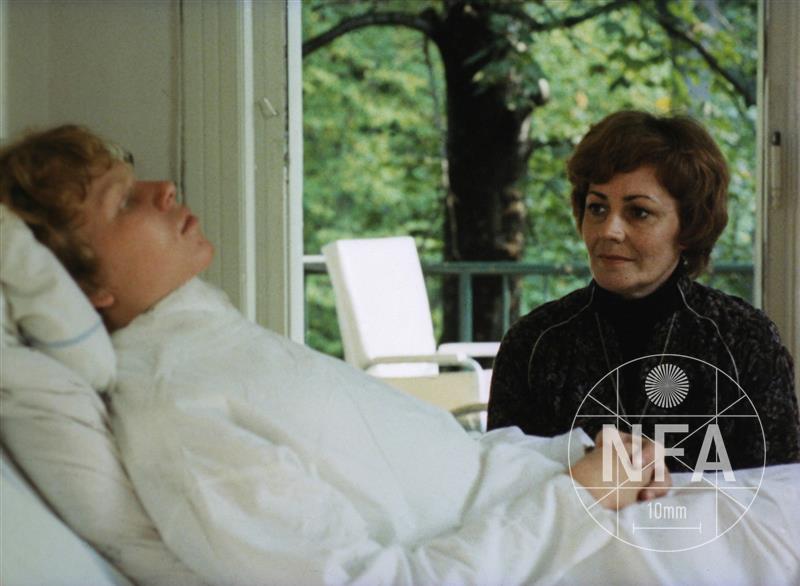