In this tale of a young man who has perfectly messed up his life, the renowned director Karel Kachyňa took a humorous look at the system of “one hundred percent employment” in the socialist state. The victim of these practices is 18-year-old František Vodrážka, who after arduously graduating from university is compelled to work in a factory. After a dreary stint in the design office, the offer of a place in the laboratory appeals to him, but in the end he can’t stick with that either – much like he couldn't stick with his girlfriends Jára and Vlasta and the earlier promise of a rowing career. František, nicknamed Fandy, is thus a prototype of the internally unattached, lazy outsider, whose good heart gets him nowhere. The film’s title role was taken by the now forgotten Bohumír Starý, while Dana Medřická bid farewell to her professional career in the role of Fandy’s mother.

Frantiek Vodráka, nicknamed Fandy by his friends, gets through his A levels only by a whisker. His father died and he lives with his mother who would love to see him work and earn money as soon as possible. But Frantiek wants to savour freedom for a while. He spends some time in a rowing club with his friend Pepa, rowing a double skiff with him. The two then set off to a small camp site by the river to meet the girls Jára and Vlasta. Fandy fancies Jára, but she came to prefer Pepa. Fandy does not like to pay much attention to Vlasta. Jára and Pepa must get a job and Fandy would rather start in a factory with them. His boring engagement in a construction office is followed by a job in a laboratory which he begins to enjoy. Jára is pregnant by Pepa who, however, does not want to marry. Fandy offers to marry her, but Jára chooses an abortion anyway. She calls Fandy from the hospital at night and the boy sets off to see her although he should record the results of an important experiment during his night shift. In hospital, he is told that the surgery is already over. He returns to the lab and records the measurements only by estimate, thus distorting the entire experiment. He does not plead guilty and cowardly runs away from the factory. Jára is back home from hospital and invites Fandy to visit her in the evening. But Fandy meets his friend Béďa on the way to her place and gets drunk with him. He arrives at Jára's late at night, dirty and barefoot. In the morning, he understands that he has lost the girl. He also loses his membership in the rowing club because he cannot perform properly due to his hangover. His meeting with Vlasta does not turn out well for him, either. The girl has already found herself another boyfriend. He cannot even return to the laboratory because he does not have a permit. He climbs over the fence but jumps into the back of a truck that is heading out of the factory. 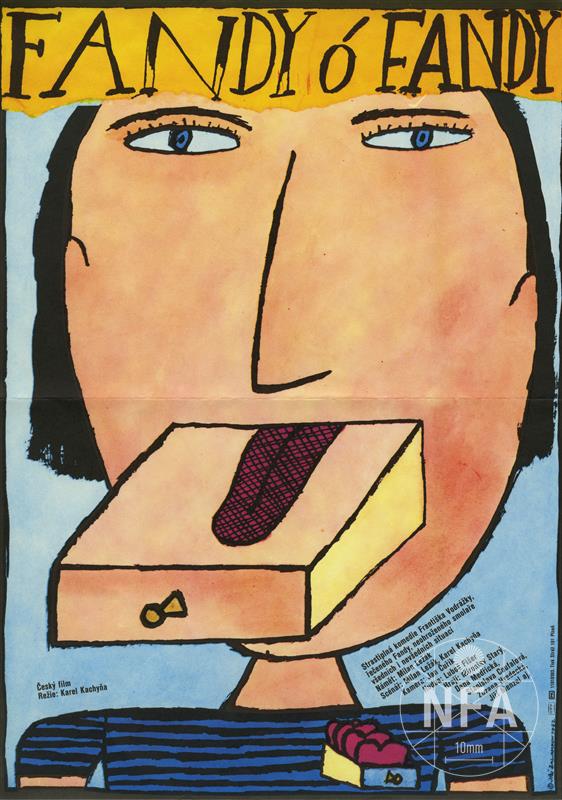 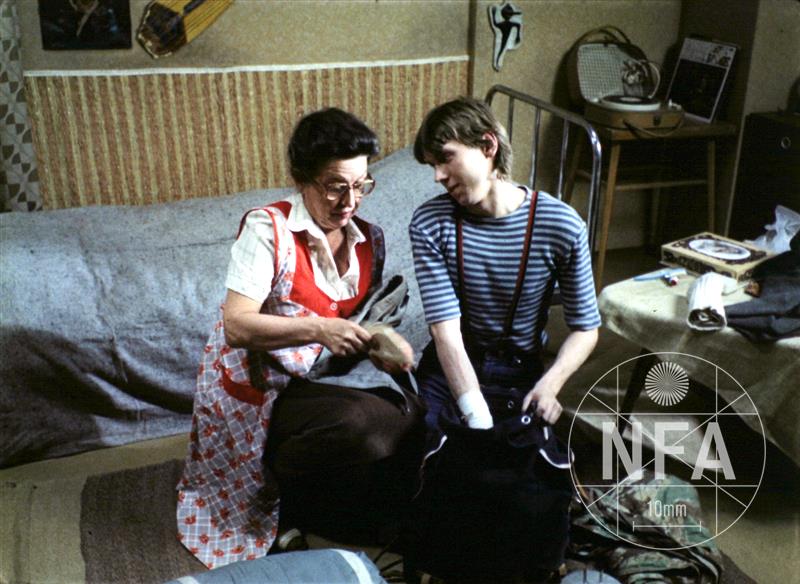 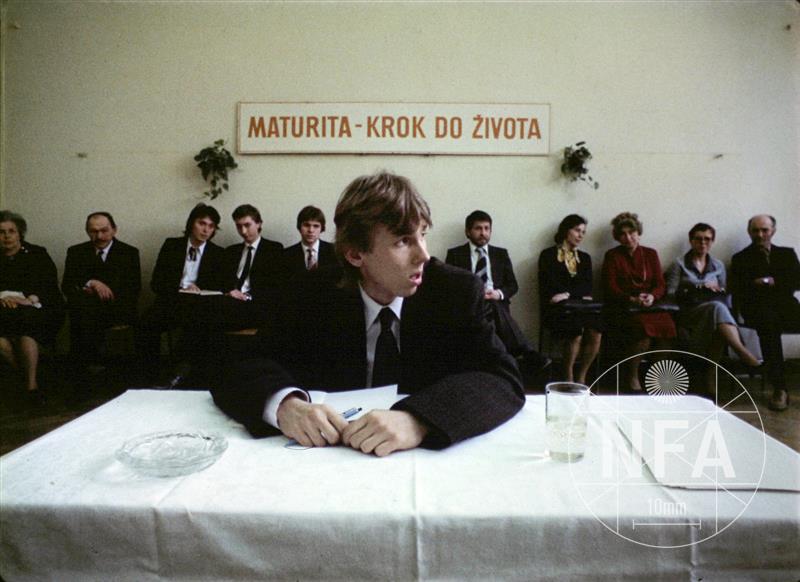 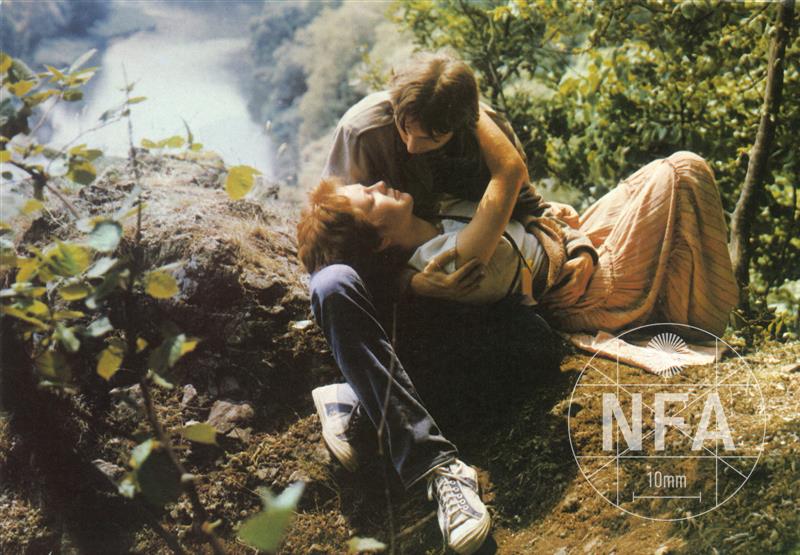