Director Jaroslav Soukup established himself early on as a fine story teller who could successfully capture the atmosphere of a period and delineate its pertinent themes. This much was evident in the historical drama Záchvěv strachu (Quiver of Fear, 1983) which followed the director’s own screenplay. The main protagonist of the story is writer František Vinický who after returning from prison tries to live an ordinary life. As one of the former leaders of the 1948 revolution, all doors are closed to him. Friends avoid František but the secret police stay close and try to force him to betray his nationalistic ideals. Despite the fact that Soukup’s story is set in the second half of the 19th century, its sombre atmosphere and themes more than fleetingly refer to the time of its creation. The film’s appeal is enhanced by the performance of Radoslav Brzobohatý in the lead role.

Frantiek Vinický, one of the leaders of the 1848 Prague revolution, is released from prison after an eight-year sentence. His father and brother are not really welcoming to him - he, after all, endangers their white-collar positions. Frantiek lodges in a flat from his co-prisoner who had just died. He hides his diary behind a painting. At the funeral, he meets the patriot Anto. The atmosphere is suffocating. The secret policemen pursue everything and people are afraid. Vinický wants the publisher Trojan to publish his book. He, however, needs police approval for this and councillor Berger asks Frantiek to write pro-regime newspaper articles in exchange. Frantiek refuses and, on Trojan's advice, tries to find someone impeccable who would cover the authorship with his own name. It can be possibly done by the friend Ledecký, but his wife is pregnant and Ledecký withdraws from his initial consent. The successful writer Květoň requires half of the royalty for his help and moreover wants to rewrite several passages. Frantiek finds his big love Ida, but she has meanwhile married councillor Berger and has a daughter by him. Frantiek is running out of money and needs work. The publisher of the Prague News, named Sedlaczek, offers him the position of editor if Frantiek will publicly dissociate from his revolutionary past. Eventually, Frantiek Vinický gets at least the work of a scrivener with Anto's help. His diary has disappeared. The flat was probably searched by the police. Frantiek wants to leave the country and needs a forged passport. Ida secretly meets with him and the councillor Mayer vainly tries to prevent it. Anto promises to get the passport but wants Vinický to get five hundred guldens from attorney Brůna and another five hundred from professor Klime, former members of the Students Legion, from the legion's fund which they keep. Anto needs the money to prepare an assassination of the hated general Windischgrätz. Councillor Berger forces Frantiek to sign a collaboration agreement with the secret police, threatening him with deportation. Vinický hopes to escape from the necessity to denounce others by going abroad with Ida. Klime gives him the money from the fund, but Brůna refuses and causes the conspirators' arrest. Anto escapes and Berger releases Frantiek with the aim of getting a lead in his investigation. But Frantiek secretly shakes off his pursuers and hides at Ledecký's place, whose wife died during childbirth. The police decide to discredit Ledecký. The newspapers publish a made-up report about his collaboration with the police headquarters. Frantiek gives Ida money to buy train tickets and they agree to meet at a railway station. In the meantime, Anto's wife tells Frantiek the time and place where he should wait for the passport. Anto indeed arrives and gives Vinický the documents, but then stabs and kills him for a presumed betrayal. The gravediggers - watched by the secret police - put an unmarked coffin into a grave by the cemetery wall. 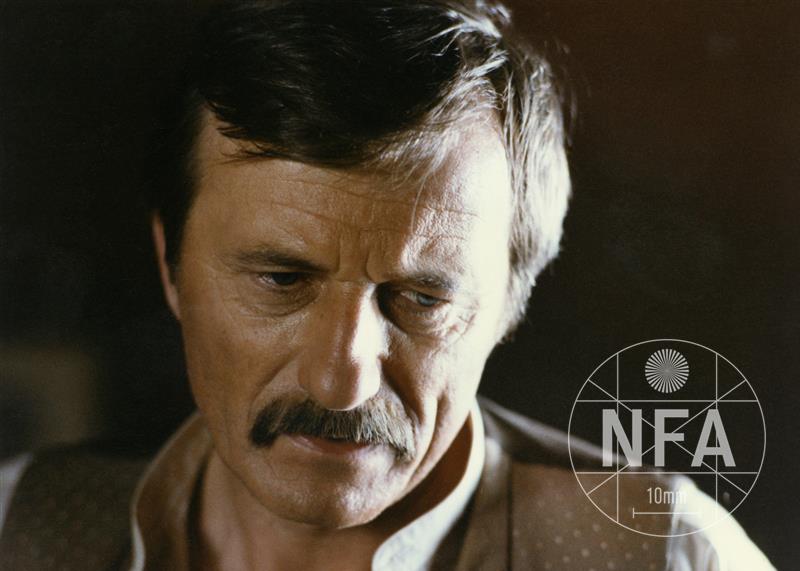 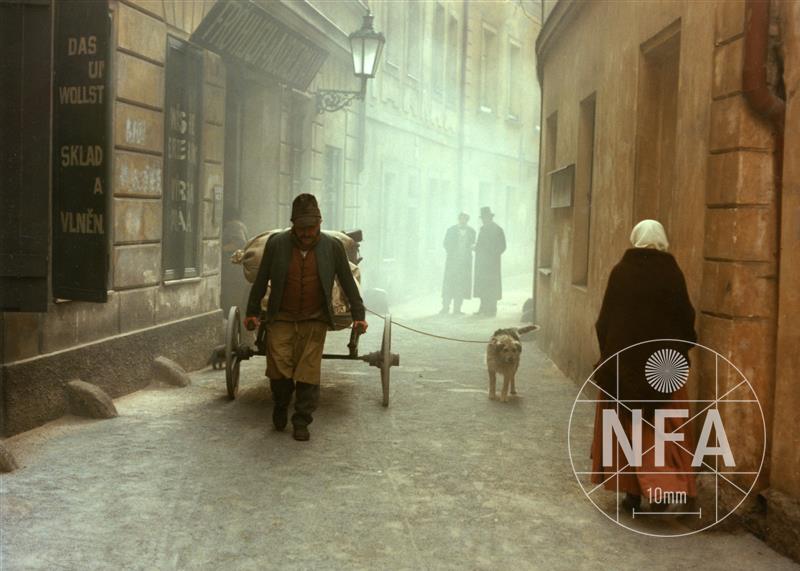 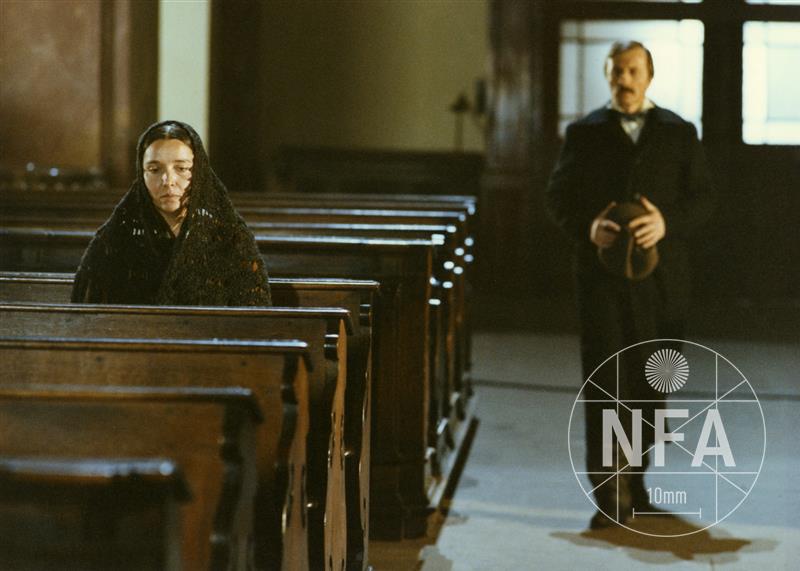