This penultimate film from director Antonín Kachlík was inspired by a short story from writer Věra Sládková. The script adaptation, undertaken by the director with screenwriter Vladimír Bor, retains the book’s episodic structure. The story takes place shortly after the end of World War II in the north Moravian part of the Sudeten region. New Czech settlers arrive in place of the former German ones and try to build new, normal lives. But matters are made more difficult by the displaced Germans, especially Irma (Brigit Frohriepová), widow of an SS officer, who during the war sheltered her lover – the illusionist Liška (Martin Huba). This man, who undertakes modest attempts to put in a good word for his unwelcome German lover, is also the subject of another love interest – the pretty Julinka (Martina Gasparovičová), who is seeking a new, happier life in the Sudeten lands.

Shortly after World War II, a train brings new inhabitants to the borderline town. On the train, Petr fancies Julinka, who starts working as a waitress in a wine bar. The Toufars, a young teacher couple, came here to open a new school. The Mr and Mrs Konráds belong to the "gold-diggers", who just steal valuables and then disappear again. The young chairman of the administration committee, Krejcar, lives with his widowed father, who takes care of the household. It is still very dangerous near the border. Escaping, Nazis don't hesitate to kill. The teacher, Toufar, dies immediately the first night. Despite this, his heart-broken pregnant wife decides to stay. Petr, who became a member of the Red guards is courting Julinka, but she likes the magician and pianist, Lika. He has a moral debt towards the widow of an SS officer, Irma, who used to hide him during the war and was his lover. Lika lukewarmly intercedes with Krejcar for her, but the woman is included in resettlement. Julinka looks after a pitiful Roma girl, Lola. Her beauty was destroyed by experiments in the concentration camp. Lola used to be Lika's assistant and she still loves him. Before she appears before him, she recovers in Julinka's room. Lika lives just next-door. During the first resettlement departure, there is a mass fight because of Irma. Krejcar charges Lika to prepare a performance as a magician for the second term of departures. Lola enlists Lika, he starts rehearsing with her, but he is cold to her. Before the textile factory is put in operation, the Germans blow it up. Petr, Krejcar and others search for and find the offenders. That night, Julinka makes love with the magician for the first time. The unhappy Lola commits suicide. The shattered Julinka leaves the next day, without saying goodbye. 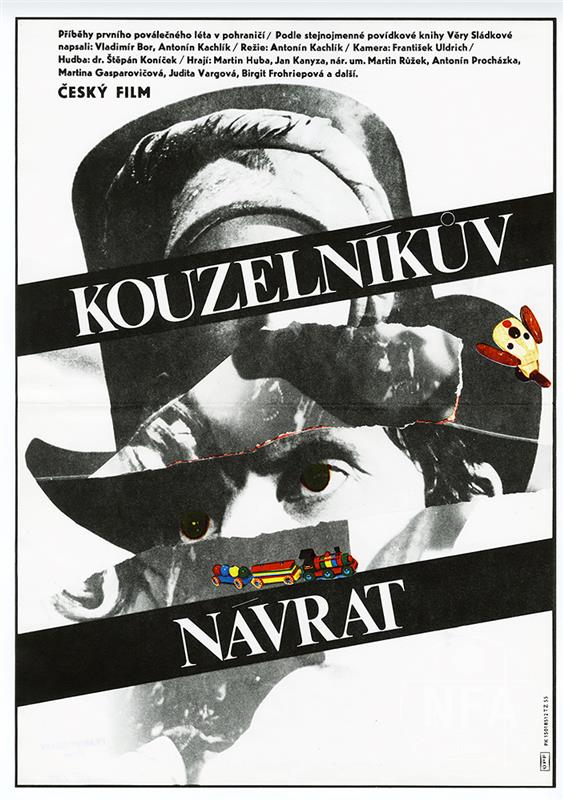 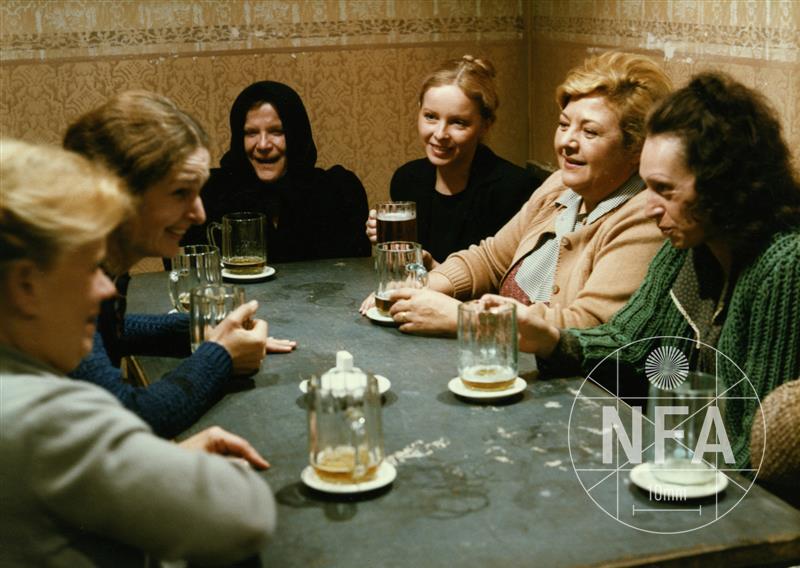 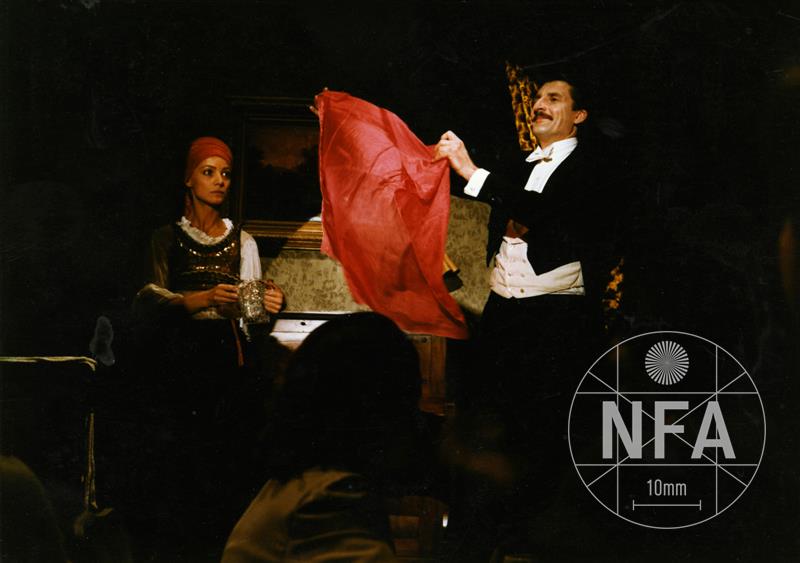 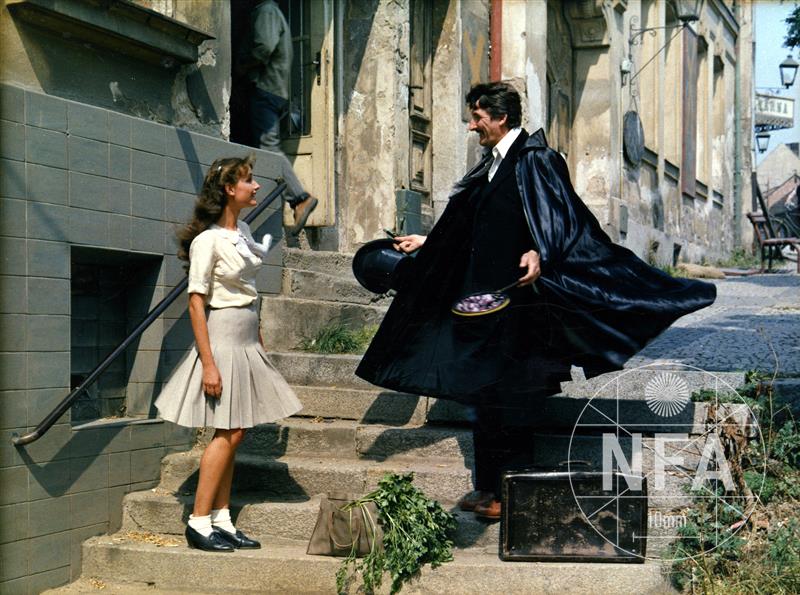