Director Jaromil Jireš has expressed his love for art, especially for music, through several film and television works. In this poetically delivered film from 1986, Jireš was specifically inspired by his love for an artist, the great composer Leoš Janáček. More than a decade earlier, Jireš had made a documentary about the legendary Moravian master of music (Leoš Janáček, 1973), while more recently in 1979 he had stepped forward with a musical drama for television, Zápisník zmizelého (The Diary of One Who Disappeared), based on Janáček’s eponymous song cycle. The protagonist of A Lion with the White Mane’s narrative is of course the composer, a man who wrestled with his passions for both music and women, as well as with the controversial reception that met his timeless works, compositions in which he strove for earnest expression. Luděk Munzar excels in the leading role of Janáček, while Jana Hlaváčová plays the artist’s wife. Lubor Tokoš appears in the role of another great composer, Antonín Dvořák. In Jireš’s later television film Antonín Dvořák (1990), Tokoš went on to perform the part of Dvořák’s teacher.

At a ball in Brno, the music composer, Leo Janáček, accompanied by his wife Zdenka, jealously watches a man courting his daughter, Olga. Janáček is composing an opera, Jenůfa, and in his fantasy is consulting with his teacher, Antonín Dvořák. During a visit to Petersburg, Olga got typhoid fever and she has after effects. The parents are frightened by the deteriorating health of their beloved only daughter. They already, years ago, lost their son Vladimír. Janáček tells Olga about melodies and intonations in people's talk, which he notes down and uses in his works. He plays to the dying daughter an opera on the piano as she wishes it and the girl senses that she will not see it on the stage. After Olga's funeral, the composer goes to Prague, to the National Theatre with his score. But the chief of the Opera of the National Theatre Kovařovic, does not accept it. Zdenka refuses to have more children - she is afraid that they will also die. Janáček unbends a bit among his friends in the spa at Luhačovice. Among them is a forest ranger, Urválek. Janáček falls in love with his lovely wife, Míla. Based on her encouragement, he composes the opera, Destiny. But during a rehearsal, he cholericly offends the singers and the show is not realized. He meets the singer, Maríe Calma, in the spa. She is excited by the opera Jenůfa and she sings the main part from the score. Janáčeks move to a small house together with the maid, Mářa, who is devoted to his wife, Zdenka, but the husband and wife don't understand each other anymore. The students tell the composer about harsh criticism of Zdeněk Nejedlý, who believes that the Jenůfa work conforms to Janáček's formalist theories. The mental stress influences Janáček's health. After he is cured, his pupils congratulate him upon his sixtieth birthday, but it is 1914 and the war breaks out. In the native village, Hukvaldy, Janáček witnesses a requisition of church bells. Calma persuades Kovařovic to stage Jenůfa and Janáček accepts adjustments with self-denial. During rehearsals, he meets the vivid singer, Jelča Horvátová. He falls in love with the creatrix of Kostelnička and he even accepts that Calma did not get the part of Jenůfa in the end. Zdenka is jealous of Jelča and she attempts to commit suicide by morphine. Janáček promises to his wife in hospital that he will never leave her. Despite that, he falls in love again. His last big love is the much younger Kamila, the naive and pretty wife of the antiquarian, Stössel. The old man composes one masterpiece after another. Kamila is flattered by his courting, but she cannot appreciate his music. Janáček imagines her like a Gypsy in the Diary of the One Who Vanished, and also as Katya Kabanova. Janáček does not notice that Kamila refuses his courting and does not appreciate his musical gifts. After coming back from England, he takes her and her little son, Otík, to Hukvaldy. The festive re-hanging of the new church bells is an inspiration for him to compose an oratorio Glagolitic Mass. Erotic images of the half-naked Kamila serve to create the string quartet, Intimate Letters. During a next visit in Hukvaldy, Janáček and Kamila look for her son in the wood in a storm. He catches cold and a high fever. The composer dies in the hospital of pneumonia. At his funeral, Zdenka pushes through her rights as his wife. However, in the epilogue, Janáček is surrounded by all the women of his life.

Vincenc Červinka translated the drama of the Russian author Alexandr Nikolayevich Ostrovski Storm, which was a base for the libretto of Janáček´s Katya Kabanova. 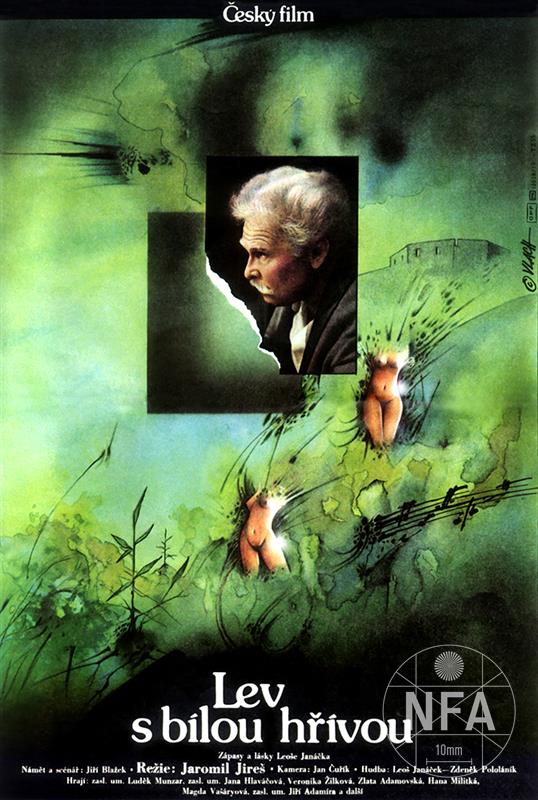 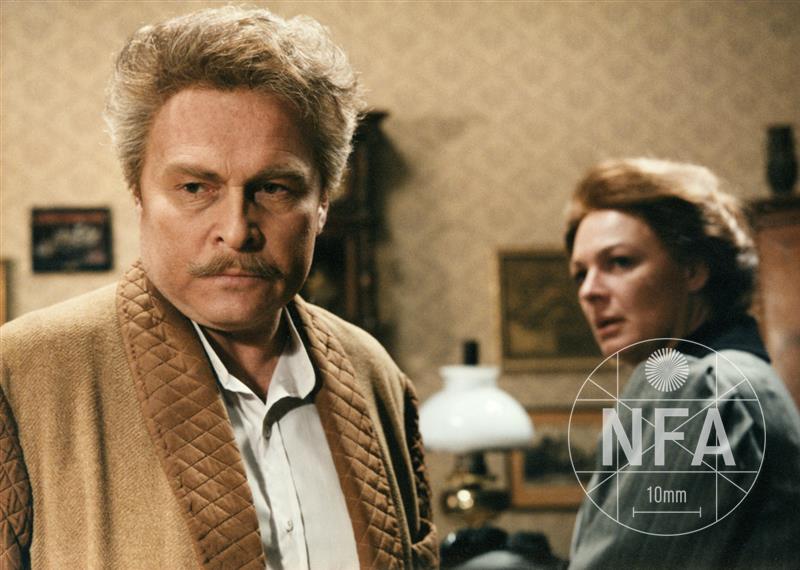 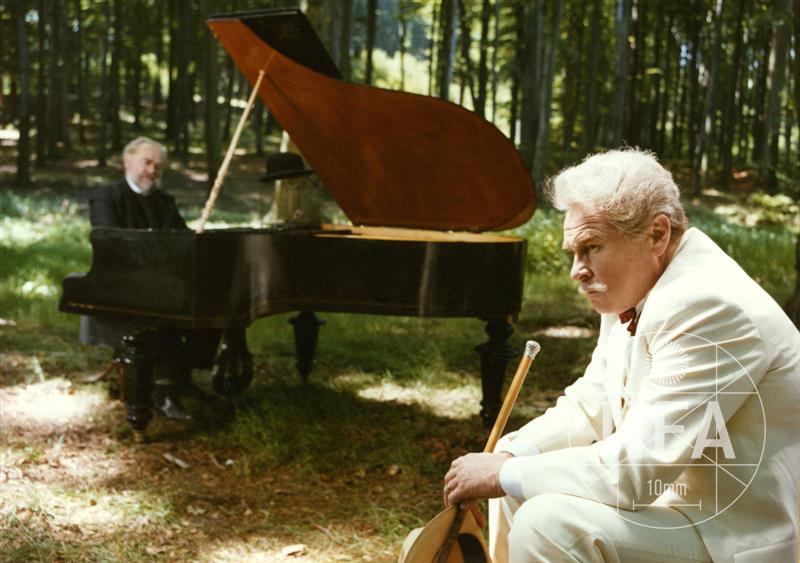 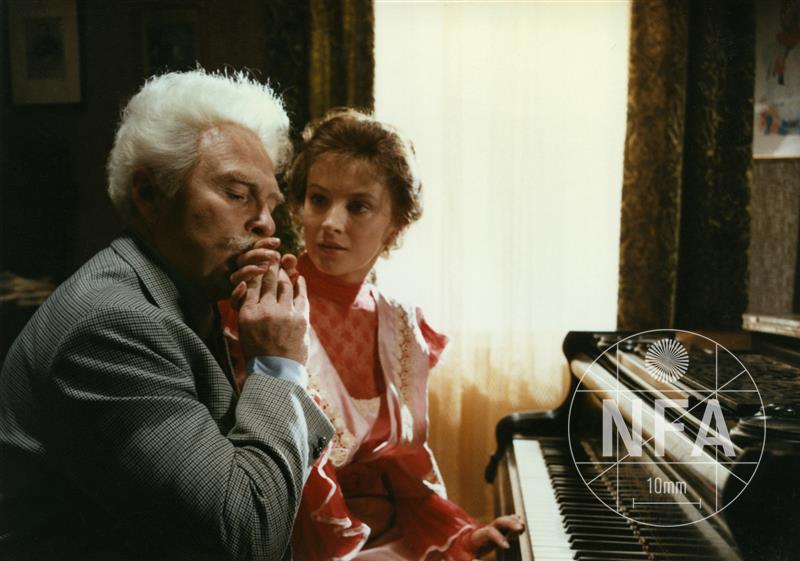