Štěpán Šafránek criticizes the management of the hospital where he works. His statements are recorded and broadcast on TV. Shortly after this, Štěpán is fired. He comes back to Hradiště to his mother and he hides from her that he was fired. He is trying to get another job, but it is not easy. From time to time, he makes some money with Kendy, who now works in an advertising agency. He decides to open his own consulting room, but he does not get credit at the bank. He gets refused also by the former ambulance driver, Písařík, who makes lot of money as a healer. His mother is convinced that he must marry well. She invites home several so called good matches. At this occasion he meets the pharmacist, Ute. First he does not know that she is the owner of the legs he glimpsed through the half shut window of the night pharmacy. Štěpán meets his ex-love, the Whistle, with a small girl. One of his schoolmates arranges him a well paid job in a private sanatorium. But Štěpán does not want to treat frigid rich ladies and impotent politicians and he leaves the job. He grows close to Ute. Although he finds out that the Whistle is not married and the little girl might be his daughter, he can't give up Ute. He finds a job through an ad. He will be a doctor in an institute for mentally handicapped children. 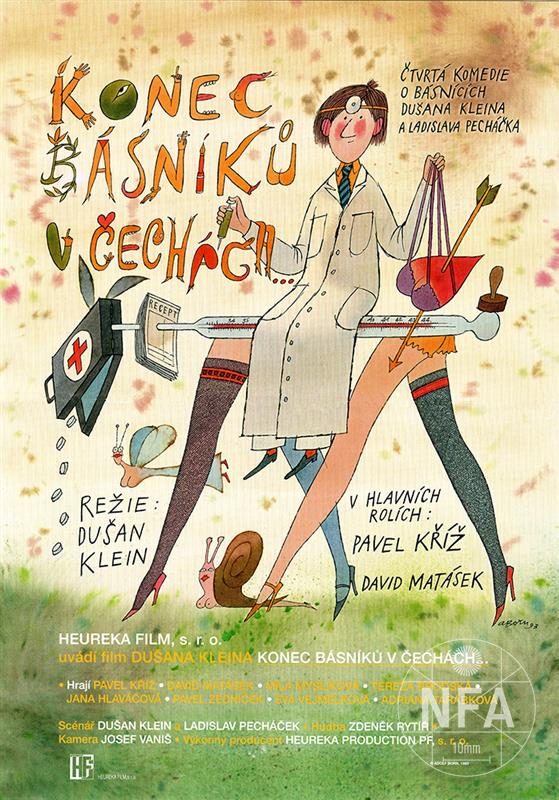 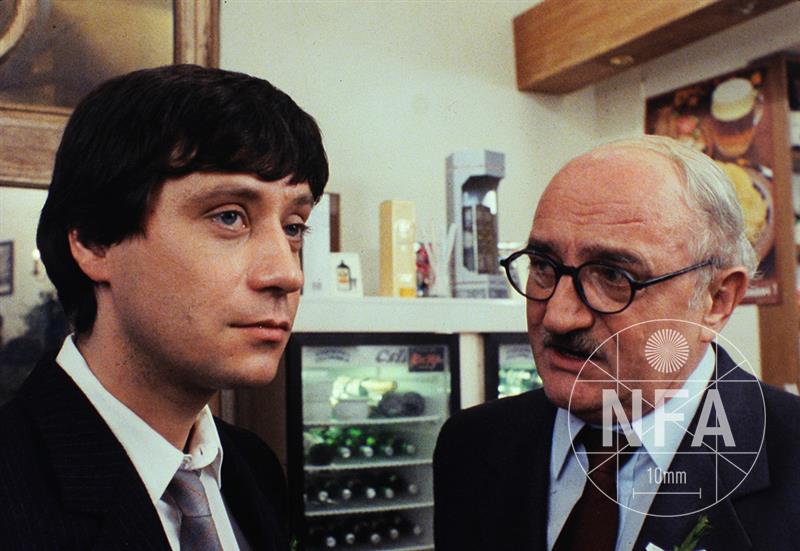 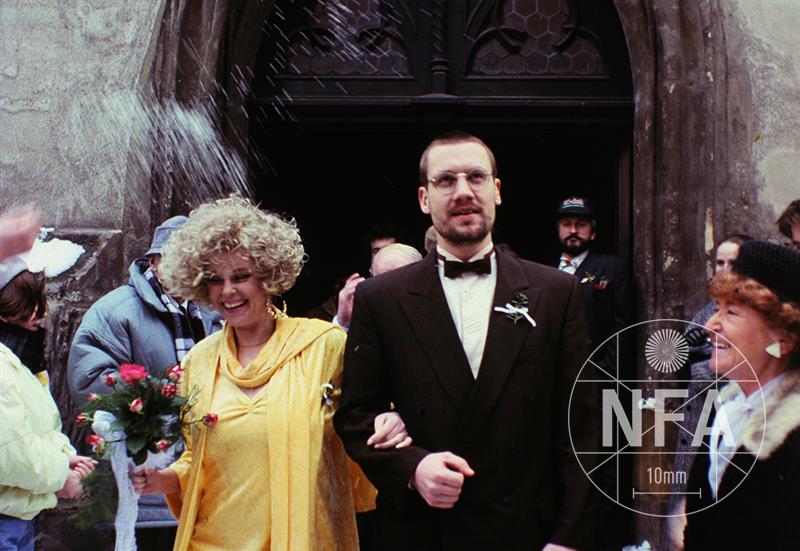 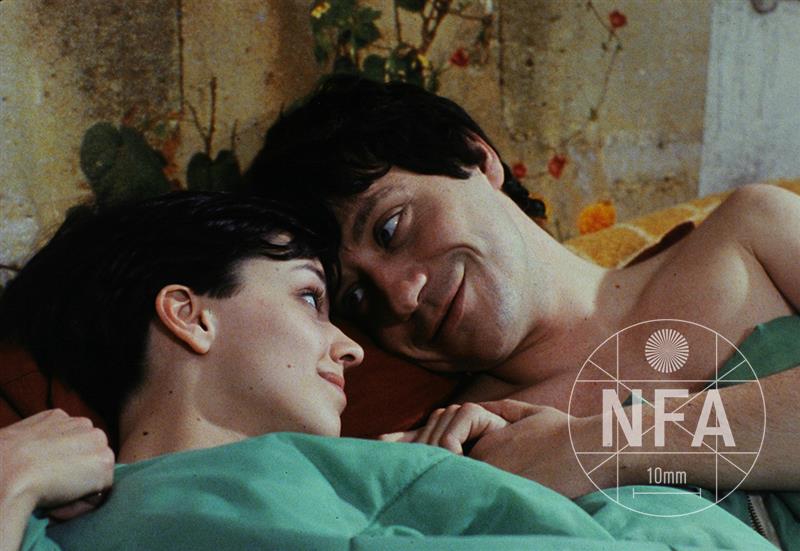 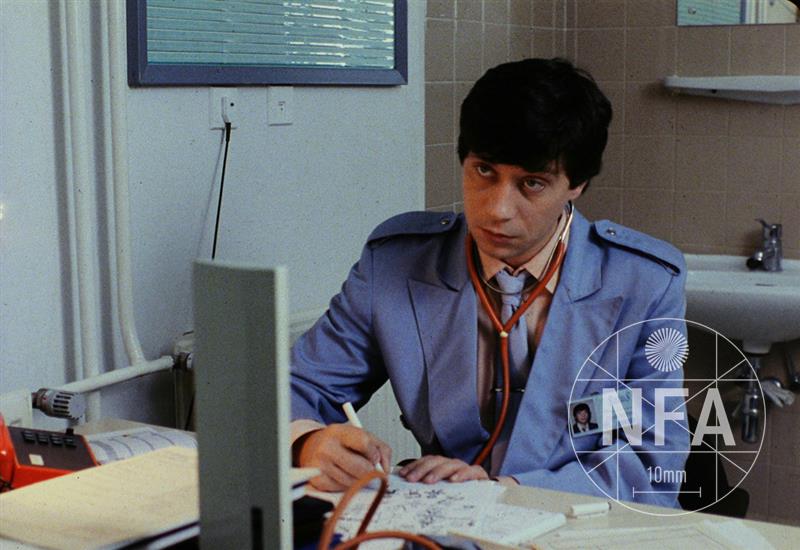 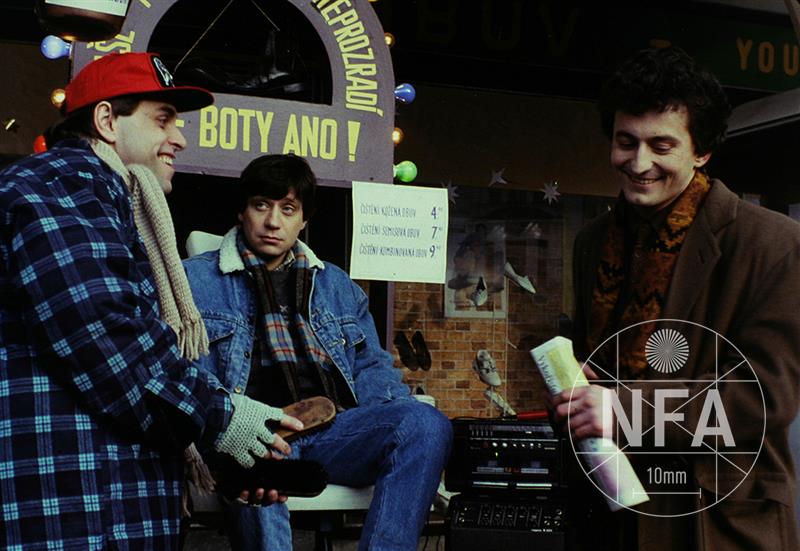